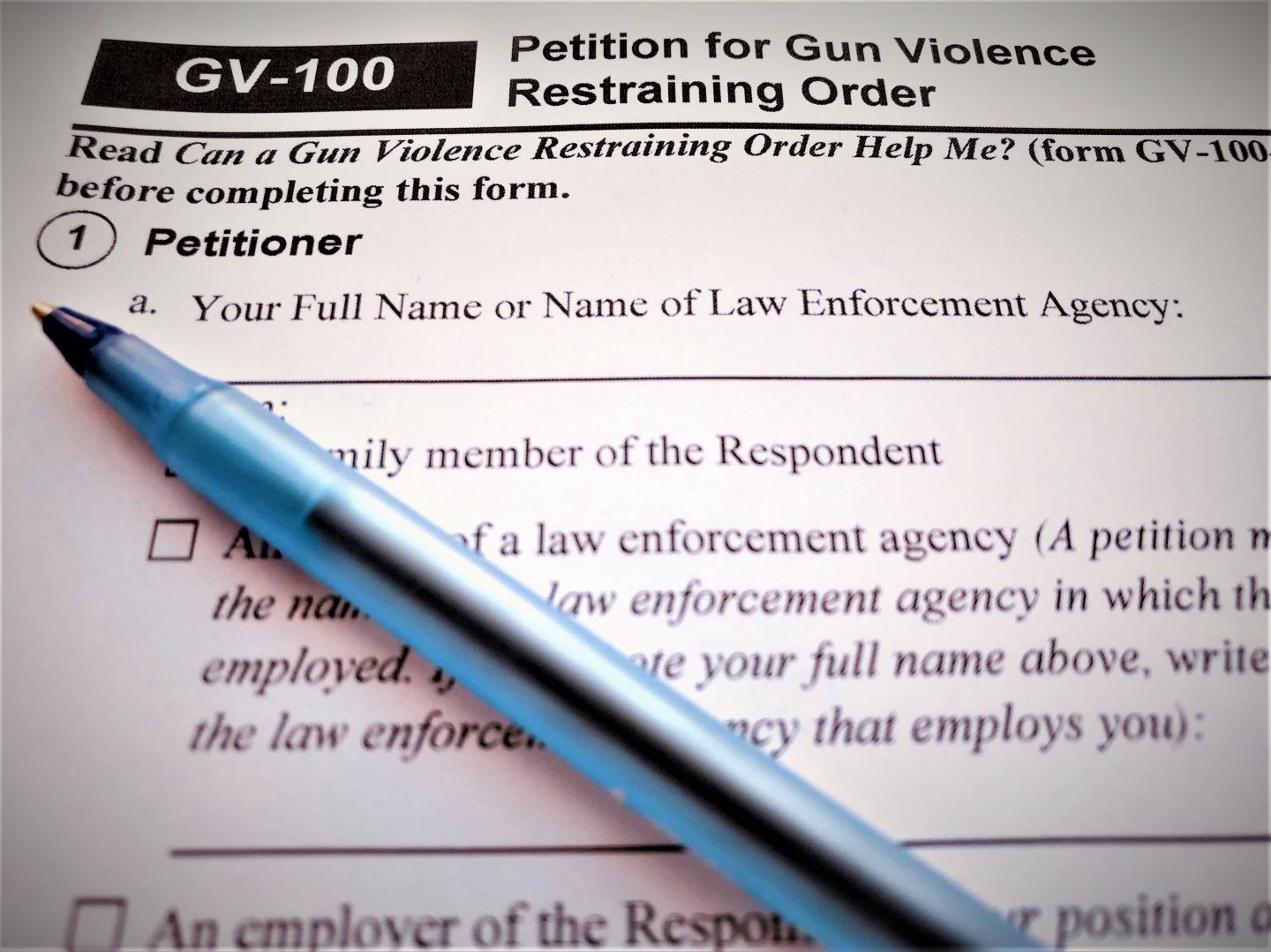 The laws allow law enforcement, family and household members, some co-workers, employers and teachers to work with a judge to temporarily remove access to firearms and ammunition from people at significant risk of self-harm or harming others.

But an obstacle to implementing these preventive measures has been revealed in a new study from the Violence Prevention Research Program at UC Davis Health. Although GVROs have been available in California for five years, two-thirds of the Californians surveyed for the study had never heard of them.

“Firearm violence is preventable, not inevitable. Raising public awareness about proactive ways for people to intervene can be crucial for preventing violence before it occurs,” said Nicole Kravitz-Wirtz, lead author of the study and an assistant professor with the Violence Prevention Research Program.

GVROs are only available if an individual has or could get a gun, and other options to protect against harm have failed or are not appropriate.

Majority, including gun owners, would be somewhat or very willing to use a GVRO

The survey was completed in July 2020 by 2,870 adults statistically representative of the adult population in California. It also assessed personal willingness to use a GVRO when a family member was at risk.

After reading a brief description of California’s GVRO law, more than 80% of the respondents said they would be somewhat or very willing to ask a judge to issue a GVRO if a family member had threatened to physically hurt themselves, someone else or a group of people.

Respondents who lived in homes with gun owners expressed the highest levels of willingness to ask a judge for a GVRO. The responses ranged from 84% who were somewhat or very willing if a family member were experiencing an emotional crisis to 95% if a family member had threatened to physically hurt someone else.

The study included five risk scenarios of a person who has or could get a gun and:

A majority of respondents who identified as gun owners — 70% to 86%, depending on the described risk scenario — said they would be somewhat or very willing to ask a judge for a GVRO if a family member had threatened to harm themselves or others.

About 30% of the respondents reported they were unwilling to ask a judge for a GVRO for a family member in at least one of the described risk scenarios. The most frequently cited reason for being unwilling was not knowing enough about GVROs. The second most common reason was the belief that the described risk scenarios are personal or family matters.

GVROs can be effective tools for preventing violence. They leverage the knowledge of those who are often the first to recognize someone they care about is in crisis or behaving dangerously and provide a tool for proactive intervention.

“Given the evidence of this and prior studies, the take-home message is clear: ‘If you see or hear something, please say something,'” said Garen Wintemute, director of the UC Davis Violence Prevention Research Program and professor of emergency medicine at UC Davis Health.

Firearms are involved in half of suicides and three-quarters of homicides in the United States, accounting for nearly 39,000 violent deaths in 2019, the most recent year in which data are available from the Centers for Disease Control and Prevention.

In California, as in many other states, GVRO legislation was passed in the wake of a public mass shooting. Past research suggests that GVROs have been used successfully to prevent mass harm and that these orders are particularly effective for suicide prevention. But the use of GVROs remains relatively uncommon.

In California, the use of GVROs has grown from 70 orders in 2016, the year the law went into effect, to 700 in 2019. However, overall uptake of the law has been slow, possibly due to a lack of awareness. Given high levels of personal willingness to use a GVRO, including among gun owners and non-owners who live with owners, the current study indicates that improved knowledge of GVROs may lead to increased usage to prevent firearm injury and death in California and other parts of the country.

“GVROs are promising tools for preventing firearm-related harm. Our findings are consistent with national studies indicating that many firearm violence prevention policies have widespread public support and that general consensus exists between firearm owners and non-owners,” Kravitz-Wirtz says.

The UC Davis Violence Prevention Research Program (VPRP) is a multidisciplinary program of research and policy development focused on the causes, consequences and prevention of violence. Studies assess firearm violence, the social conditions that underlie violence, and the connections between violence, substance abuse and mental illness. VPRP is home to the University of California Firearm Violence Research Center, which launched in 2017 with a $5 million appropriation from the state of California to conduct leading-edge research on firearm violence and its prevention. Visit health.ucdavis.edu/vprp/.