More than $700,000 from CIHR to study the bacteria that causes meningitis 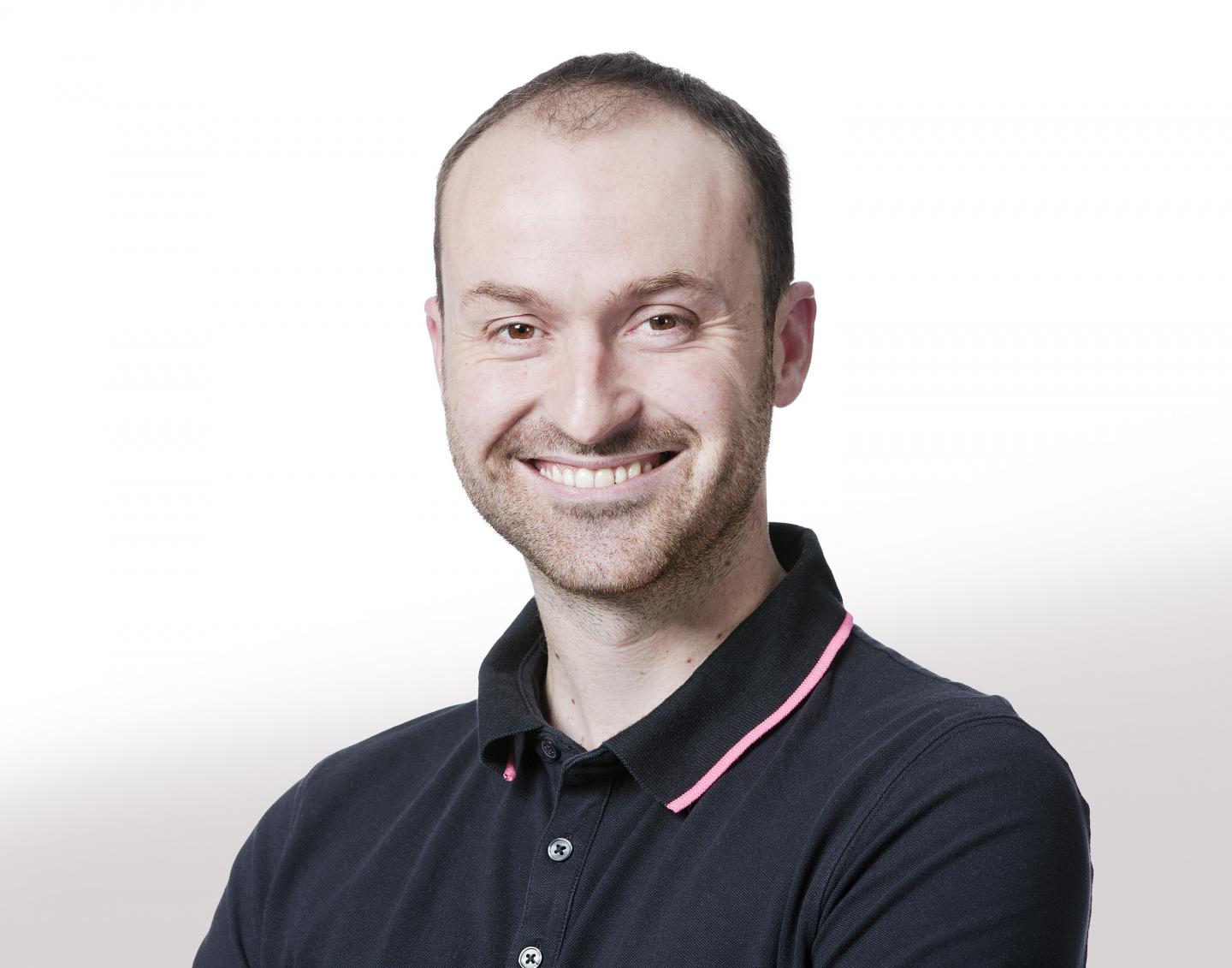 Professor Frédéric Veyrier of the Institut national de la recherche scientifique (INRS) has received $711,450 from the Canadian Institutes of Health Research (CIHR) for a project on bacteria of the nasopharynx, including Neisseria. His team is seeking to determine the mechanism of their pathogenesis in order to find innovative treatment options.

“Several pathogenic bacteria that are nesting in the upper respiratory system, such as Neisseria meningitidis or Haemophilus influenzae, cause serious diseases, such as meningitis or sepsis. Taken together, all these respiratory microbes represent the leading causes of death in the world, especially at a time of high antimicrobial resistance,” says Professor Veyrier, who leads the project.

The evolution of these bacteria has allowed the emergence of several mechanisms necessary for their maintenance and multiplication. Bacteria ancestors adapted through a series of genetic alterations allowing them to multiply in specific ecosystems.

The research team is particularly interested in the nasopharynx, an ecosystem located behind the nose that serves as a gateway and transit site for several pathogens. Expert in the field of bacterial evolution, the team is focusing on species in the genus Neisseria. “This genus is a good example because it includes only two pathogenic species, namely Neisseria meningitidis and Neisseria gonorrhoeae, which are responsible for meningococcal meningitis and gonorrhea,” the researcher points out.

These two species are closely related since they come from a common ancestor that does not cause disease. This oral ancestor gradually adapted to the nasopharynx ecosystem, leading to the emergence of Neisseria meningitidis. Then, the bacterium adapted to the genital environment, leading to the emergence of Neisseria gonorrhoeae.

Using, among other things, high-throughput sequencing, bioinformatics and infection models, Professor Veyrier’s team will be able to determine the mechanism of the genetic modifications and the roles they played in the adaptation of Neisseria to different ecosystems, as well as their ability to cause damage. “Knowing what was required for these bacteria to adapt and colonize different ecosystems in the human body is crucial to finding new therapeutic avenues,” concludes Professor Veyrier. The team has also discovered a potential treatment for these antibiotic-resistant bacteria.

Named Deciphering the stepwise cell envelope evolution that allowed Neisseria nasopharyngeal adaptation and pathogenesis, the research project will last five years. The funding will allow, among other things, the recruitment of four students and two postdoctoral fellows.

INRS is a university dedicated exclusively to graduate level research and training. Since its creation in 1969, INRS has played an active role in Quebec’s economic, social, and cultural development and is ranked first for research intensity in Quebec and in Canada. INRS is made up of four interdisciplinary research and training centres in Quebec City, Montreal, Laval, and Varennes, with expertise in strategic sectors: Eau Terre Environnement, Énergie Matériaux Télécommunications, Urbanisation Culture Société, and Armand-Frappier Santé Biotechnologie. The INRS community includes more than 1,500 students, postdoctoral fellows, faculty members, and staff.