More than 47,000 Brazilians hospitalized by exposure to wildfire air pollution every year

MORE THAN 47,000 BRAZILIANS HOSPITALIZED BY EXPOSURE TO WILDFIRE AIR POLLUTION EVERY YEAR 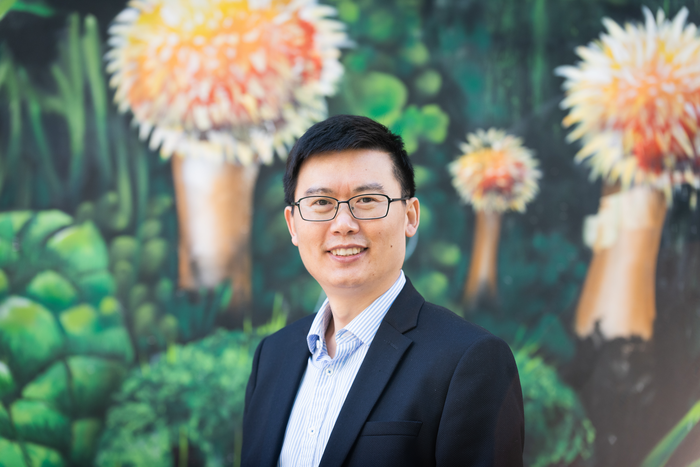 MORE THAN 47,000 BRAZILIANS HOSPITALIZED BY EXPOSURE TO WILDFIRE AIR POLLUTION EVERY YEAR

There have been 260 major fires detected in the Amazon this year, burning more than 105,000 hectares (260,000 acres) — an area roughly the size of Los Angeles, California.

More than 75 per cent of these fires blazed in the Brazilian Amazon, in areas where trees have been cut to make way for agriculture, despite a June 27 ban on unauthorized outdoor fires by the Brazilian government.

Professor Yuming Guo and Dr Shanshan Li, from the Monash University School of Public and Preventive Health in Melbourne, Australia, led an international study into the health effects of these wildfires. The results are published today in The Lancet Planetary Health.

The study found between January 1, 2000 and December 31, 2015, a 10 ug/m3 increase in wildfire-related fine particles (PM2.5) in the air was associated with an increase in overall hospitalisations of 0.53 per cent directly related to exposure to wildfire pollutants. This corresponds to 35 cases per 100,000 residents annually, which is over 48,000 Brazilians every year hospitalised by wildfire pollution, mainly in the cities in the north, south and central-west regions. The north east regions of the country had the lowest rates.

The study looked at more than 143 million hospitalisations from 1814 municipalities covering almost 80 per cent of the Brazilian population for the 16 years of the study to the end of 2015, comparing this data to daily wildfire related PM2.5 levels in the air in each of these municipalities. Even short-term exposure to PM2.5, the small particulate matter within wildfire smoke, can trigger asthma, heart attack, stroke, a decrease in lung function, hospitalisation and premature death.

There have been increased fires across Brazil since the 1990s, largely due to deforestation and forest degradation from human activities such as mining, logging and farming. While fire activities generally occur during the dry season in August to November, the duration of the dry season is lengthening, according to previous studies.

While most wildfires occur in remote areas of Brazil, “toxic smoke from these wildfires in the Amazon region can rise as high as 2000 to 2500 km up into the atmosphere and travel great distances, threatening people thousands of miles away,” Professor Guo said.

Number of hospital admissions associated with wildfire-related PM2·5 across 1814 Brazilian municipalities by region, sex, and age, 2000–15.

Risk and burden of hospital admissions associated with wildfire-related PM2·5 in Brazil, 2000–15: a nationwide time-series study