Senior women were less likely to develop mild cognitive impairment or dementia if they did more daily walking and moderate-to-vigorous physical activity, according to a new study led by the Herbert Wertheim School of Public Health and Human Longevity Science at University of California San Diego. 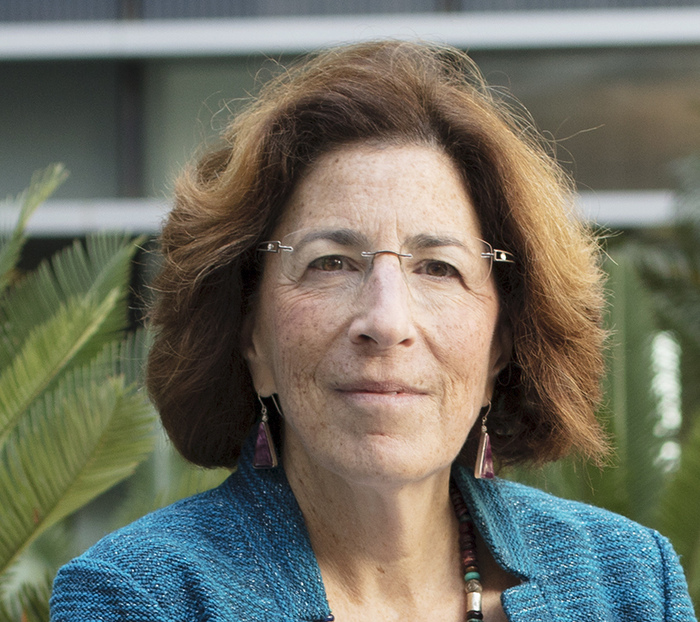 Senior women were less likely to develop mild cognitive impairment or dementia if they did more daily walking and moderate-to-vigorous physical activity, according to a new study led by the Herbert Wertheim School of Public Health and Human Longevity Science at University of California San Diego.

In the Jan. 25, 2023 online edition of Alzheimer’s & Dementia: The Journal of the Alzheimer’s Association, the team reported that, among women aged 65 or older, each additional 31 minutes per day of moderate-to-vigorous physical activity was associated with a 21 percent lower risk of developing mild cognitive impairment or dementia. Risk was also 33 percent lower with each additional 1,865 daily steps.

“Given that the onset of dementia begins 20 years or more before symptoms show, the early intervention for delaying or preventing cognitive decline and dementia among older adults is essential,” said senior author Andrea LaCroix, Ph.D., M.P.H., Distinguished Professor at the Herbert Wertheim School of Public Health and Human Longevity Science at UC San Diego.

While there are several types, dementias are a debilitating neurological condition that can cause loss of memory, the ability to think, problem solve or reason. Mild cognitive impairment is an early stage of memory loss or thinking problems that is not as severe as dementias.

According to the United States Department of Health and Human Services, dementia affects more than 5 million people in this country. That number is expected to double by 2050.

More women live with and are at higher risk of developing dementia than men.

“Physical activity has been identified as one of the three most promising ways to reduce risk of dementia and Alzheimer’s disease. Prevention is important because once dementia is diagnosed, it is very difficult to slow or reverse. There is no cure,” said LaCroix.

However, because few large studies have examined device measures of movement and sitting in relation to mild cognitive impairment and dementia, much of the published research on the associations of physical activity and sedentary behavior with cognitive decline and dementia is based on self-reported measures, said first author, Steven Nguyen, Ph.D., M.P.H., postdoctoral scholar at the Herbert Wertheim School of Public Health.

For this study, the researchers sampled data from 1,277 women as part of two Women’s Health Initiative (WHI) ancillary studies — the WHI Memory Study (WHIMS) and the Objective Physical Activity and Cardiovascular Health (OPACH) study. The women wore research-grade accelerometers and went about their daily activities for up to seven days to obtain accurate measures of physical activity and sitting.

The study findings also showed that higher amounts of sitting and prolonged sitting were not associated with higher risk of mild cognitive impairment or dementia.

Together, this information has clinical and public health importance as there is little published information on the amount and intensity of physical activity needed for a lower dementia risk, said Nguyen.

“Older adults can be encouraged to increase movement of at least moderate intensity and take more steps each day for a lower risk of mild cognitive impairment and dementia,” said Nguyen.

“The findings for steps per day are particularly noteworthy because steps are recorded by a variety of wearable devices increasingly worn by individuals and could be readily adopted.”

The authors said further research is needed among large diverse populations that include men.

Disclosure: The authors report no conflicts of interest.