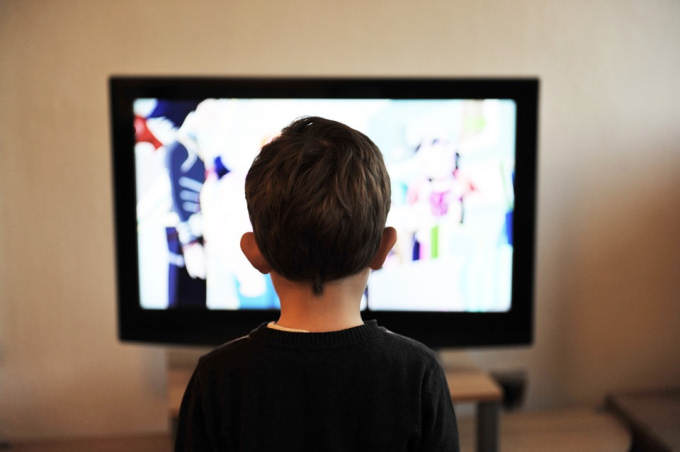 PISCATAWAY, NJ – The more advertising kids see for particular brands of alcohol, the more they consume of those brands, according to a new study.

The research, published in the September issue of the Journal of Studies on Alcohol and Drugs, adds to evidence linking alcohol advertising to underage drinking. And it suggests that TV ads really do influence the amount of alcohol kids drink.

Past studies have found that underage drinkers often have a preference for the brands of alcohol they see advertised.

“But critics could say, sure, ads influence the brands underage drinkers choose, but not whether they drink, or how much they drink in total,” said Timothy Naimi, M.D., M.P.H., lead researcher on the new study and an associate professor of community health sciences at Boston University School of Public Health.

However, he said his team’s findings counter that argument: The more exposure kids had to brand-specific alcohol ads on TV, the greater the total amount they consumed of those brands, even after adjusting for consumption of all non-advertised brands. This adjustment is important, says Naimi, because it takes into account the fact that those who watch more television may tend to drink more.

The findings are based on a national sample of 1,031 13- to 20-year-olds who said they’d had alcohol in the past month. They were asked whether, in the past month, they’d watched any of 20 popular TV shows that featured alcohol commercials. They also reported on their consumption of the 61 brands in those commercials.

The researchers measured youths’ ad exposure in what they term “adstock units.” On average, underage drinkers who’d seen zero units had about 14 drinks per month; that rose to about 33 per month by the time they’d seen 300 adstock units. Drinking levels shot up among kids exposed to more than 300 units, reaching 200-plus drinks in the past month.

As it stands, Naimi pointed out, alcohol advertising is self-regulated by the industry. Manufacturers have guidelines saying that ads should be limited to media that have a mostly adult audience, for instance. But alcohol companies don’t always follow their own guidelines, and there is no penalty for violations.

Nonetheless, the current study is not the first to show that under-21 audiences are seeing plenty of alcohol ads, despite the industry’s own regulations.

For parents, Naimi said, the findings may offer extra motivation to curb kids’ time in front of the TV, particularly for programming with alcohol advertising. In general, experts recommend that children and teenagers spend a limited amount of time each day in front of a “screen” — whether a TV, computer, or phone. The point, in part, is to free more time for healthier activities, such as exercising and reading.

“This could be yet another reason to limit screen time,” Naimi said.

The Journal of Studies on Alcohol and Drugs is published by the Center of Alcohol Studies at Rutgers, The State University of New Jersey. It is the oldest substance-related journal published in the United States.

To learn about education and training opportunities for addiction counselors and others at the Rutgers Center of Alcohol Studies, please visit AlcoholStudiesEd.rutgers.edu.