Sometimes there is a confluence of events in municipal politics that takes a serious problem, a collection of outsized personalities and potty humour and sloshes them around to create headline gold. Such was the Big Flush, an arguably overreported but undeniably rich media bonanza in 2015. 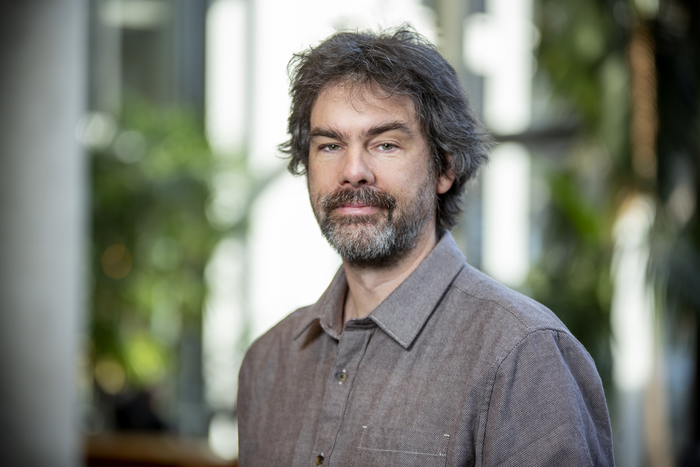 Sometimes there is a confluence of events in municipal politics that takes a serious problem, a collection of outsized personalities and potty humour and sloshes them around to create headline gold. Such was the Big Flush, an arguably overreported but undeniably rich media bonanza in 2015.

That year, the City of Montreal announced that serious repairs were needed to the municipal sewage system. To carry out critical maintenance work, eight billion litres of raw sewage were to be diverted into the St. Lawrence River over a 70-hour period in mid-November. The outcry — from environmentalists, aquatic sports fans, residents and media — was sustained for months. Nevertheless, after countless arguments in public and at City Hall, photo ops of the mayor in a hazmat suit, spats with federal authorities and the convening of a panel of scientists, the diversion proceeded as planned with no lasting ill effects on the health of the river.

For all its strangeness, the event provided a strong example of what Kregg Hetherington, an associate professor of sociology and anthropology in the Faculty of Arts and Science, calls “affective maintenance.”

Hetherington and PhD student Élie Jalbert recently published a paper in the journal Social Studies of Science. In it, they describe affective maintenance as a set of practices that “includes disqualifications of counterarguments, populist appeals that reorient emergent publics and deferrals and delegations to expert knowledge.”

“You could see the administration of then-mayor Denis Coderre play it out in real time,” Hetherington recalls.

“The first step is to just say there’s nothing to see here, everything is fine, and then deploy those narrative strategies. When that didn’t quite work, there was a populist attempt to say well, now that everybody is interested in sewers, everybody ought to take responsibility for them. Hence Coderre going down into the sewers in a hazmat suit, to show himself as one of the people rather than as a removed technocrat. That backfired, and there was a host of scatological memes afterwards. That was followed by a back and forth with the federal environment minister, who had issues of her own, and finally the convening of a panel of experts telling us that this is the right thing to do.”

Expert advice didn’t add anything new to the conversation, but diluted criticism and bought the city time until the work was done and public attention moved on.

The study grew out of a project Hetherington began developing in 2017 that examines social encounters Montrealers have with water.

“The event was still fresh in people’s minds but nobody in our group really understood what had actually happened,” he says. “This research project began with the desire to dig into it, and it turned out to be a story that was full of characters that seeped into Montreal politics in a bunch of different, interesting ways.”

Infrastructure, he points out, works best when a city’s population does not think about it. When it does enter the public imagination, it is rarely good for municipal authorities, particularly in Montreal. At the time of the Big Flush, the Charbonneau Commission into the construction industry was just wrapping up, after laying bare systemic corruption in the way municipal construction contracts were managed.

But the event also serves as a warning for the way climate change will change the relationship Montreal — like every other city — has with water.

“We’re going to be much more aware of our sewers over the next couple of decades as we experience increased precipitation and flooding,” he notes. “I think the Big Flush stands as one of those moments where light bulbs went off for some people about how the city is built and how it is being managed.”

Read the cited paper: “The Big Flush of Montreal: On affective maintenance and infrastructural events.”

The Big Flush of Montreal: On affective maintenance and infrastructural events