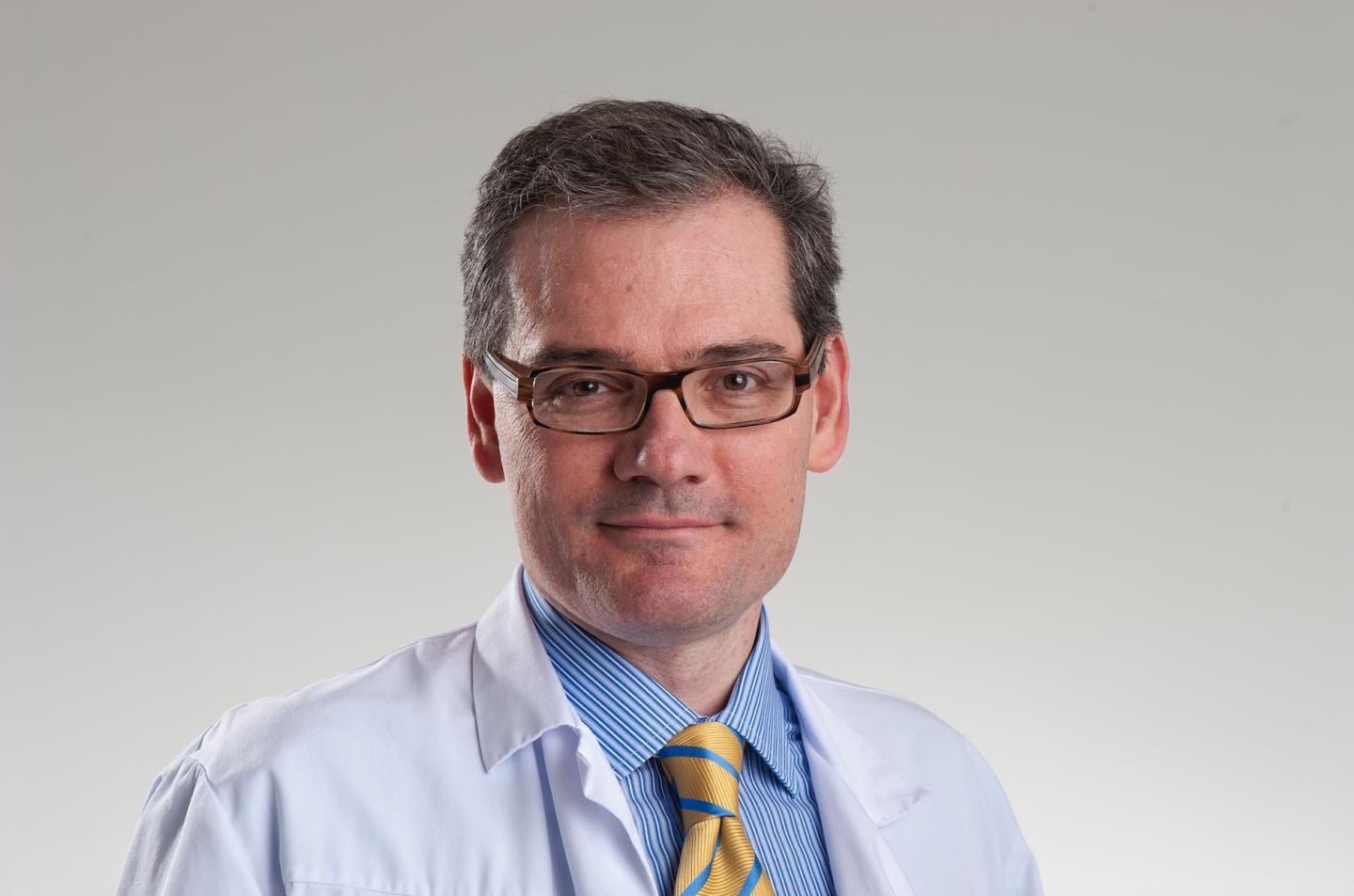 JUNE 10, 2019, NEW YORK – A Ludwig Cancer Research study has deciphered a complex molecular conversation between cancer and immune cells that is key to orchestrating the successful invasion of tumors by T cells that kill cancer cells.

“We show that two key chemokines, CCL5 and CXCL9, are universally implicated in T cell infiltration across all solid tumors,” said George Coukos, who directs the Lausanne Branch of the Ludwig Institute for Cancer Research and led the study. “Their simultaneous presence in tumors is a key requirement for the engraftment of T cells and the establishment of a T cell-inflamed tumor, also known as a ‘hot tumor.'”

Chemokines, signaling proteins that mediate the traffic of various immune cells into the tumor microenvironment, help T-cells home in on tumors and can affect tumor immunity and therapeutic outcomes. But which chemokines are involved and how they interact with one another to that end was not well understood.

The study, published in the current issue of the journal Cancer Cell, identifies biomarkers of great relevance to cancer immunotherapy and could enable a more precise clinical classification of tumors. It could also inform the design of new kinds of cell based and other immunotherapies for cancer. “These findings have advanced our understanding of how the T cell attack on tumors is orchestrated naturally in T cell-inflamed tumors,” said Denarda Dangaj, a postdoctoral researcher at Ludwig Lausanne who is first author of the paper.

This latest research was prompted by the Coukos lab’s 2003 discovery that ovarian cancer patients whose tumors are infiltrated by killer (or CD8+) T cells–which destroy infected and cancerous cells–demonstrate improved survival. Other studies have found similar correlations in most solid tumors.

In the current study, Coukos and his team identified two chemokines, CCL5 and CXCL9, that are consistently associated with CD8+ T cell infiltration of solid tumors. They show that CCL5 is expressed by cancer cells, while CXCL9 is produced by other (so-called myeloid) immune cells known as macrophages and dendritic cells that are also present in the tumor. When cancer cells drop their production of CCL5, CXCL9 expression drops as well. This results in the progressive depletion of CD8+ T cells in tumors.

Cancer cells have good reason to suppress CCL5: it attracts CD8+ T cells. The researchers show that when T cells drawn by CCL5 reach the tumor and are activated by cancer antigens, they release a signaling protein of their own called interferon gamma (IFNγ). This, they discovered, causes macrophages and dendritic cells that have congregated at the tumor to secrete CXCL9, which dramatically boosts the infiltration of the tumor by circulating T cells.

“CCL5 is the key chemokine determining whether a tumor will be T cell inflamed,” Coukos said. “However, CCL5 expression alone is not sufficient, and CXCL9 is a major amplifier of T cell recruitment.”

These findings suggest CCL5 and CXCL9 could be useful biomarkers for immunotherapy. Most notably, they could help identify patients whose tumors are infiltrated by activated T cells and are therefore more likely to be susceptible to immunotherapies like anti-PD1 antibodies.

The newly discovered mechanism of immune evasion too might be exploited for therapy. “Knowing that CCL5 silencing is reversible by the drug decitabine provides a strong rationale to combine that epigenetic therapy with PD1 blockade,” says Coukos.

This research was supported by Ludwig Cancer Research, SPORE in Ovarian Cancer, the Sidney Kimmel Foundation, the Emma Mouschamp Foundation and the Swiss Medic Foundation.
Aside from his Ludwig post, George Coukos is director of the Department of Oncology at the University Hospital of Lausanne (CHUV-UNIL) and co-director of the Swiss Cancer Center, Léman.

Ludwig Cancer Research is an international collaborative network of acclaimed scientists that has pioneered cancer research and landmark discovery for more than 40 years. Ludwig combines basic science with the ability to translate its discoveries and conduct clinical trials to accelerate the development of new cancer diagnostics and therapies. Since 1971, Ludwig has invested $2.7 billion in life-changing science through the not-for-profit Ludwig Institute for Cancer Research and the six U.S.-based Ludwig Centers. To learn more, visit http://www.ludwigcancerresearch.org.

Micronutrients ‘slipping through the hands’ of malnourished people