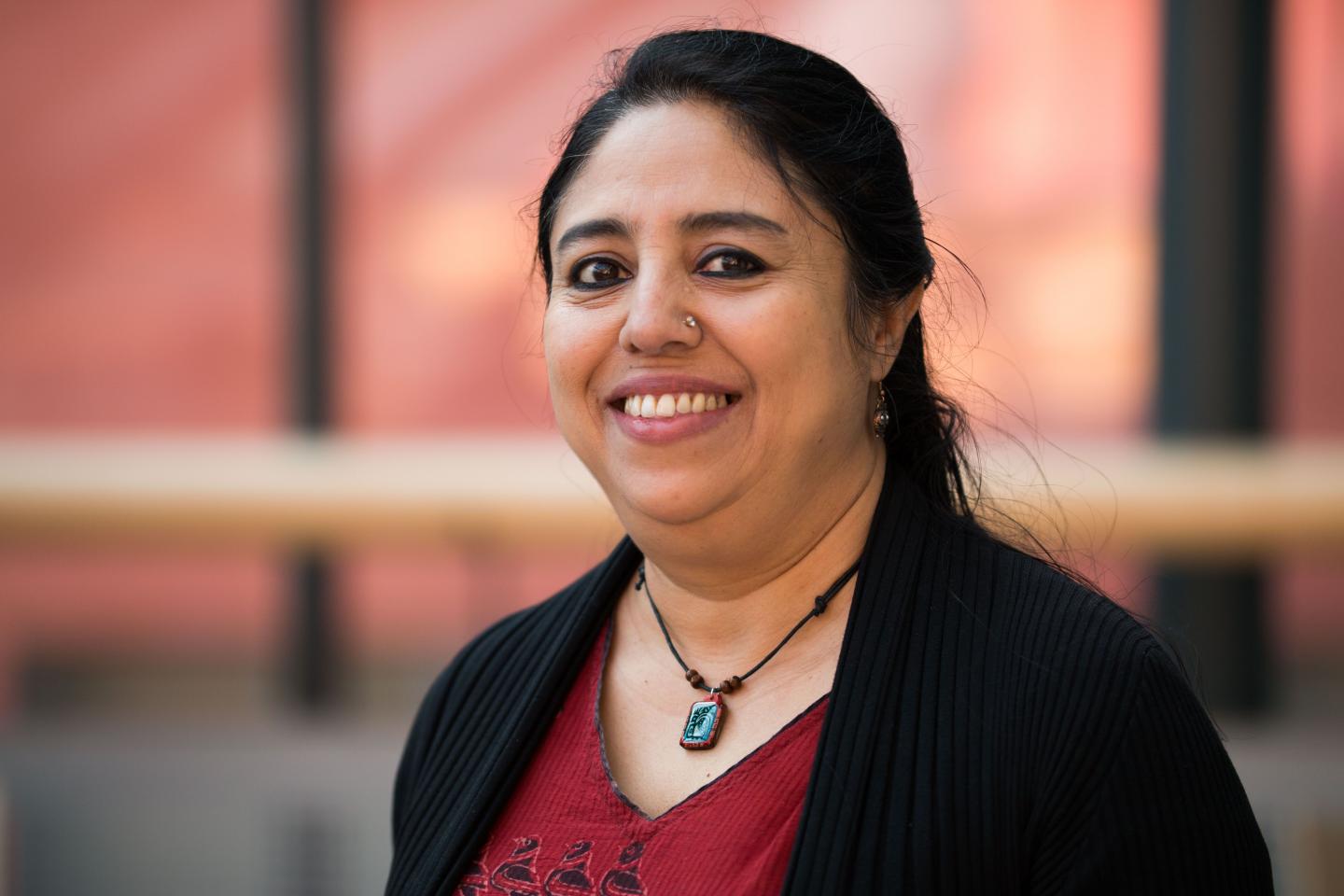 A research group working at Uppsala University has succeeded in studying ‘translation factors’ – important components of a cell’s protein synthesis machinery – that are several billion years old. By studying these ancient ‘resurrected’ factors, the researchers were able to establish that they had much broader specificities than their present-day, more specialised counterparts.

In order to survive and grow, all cells contain an in-house protein synthesis factory. This consists of ribosomes and associated translation factors that work together to ensure that the complex protein production process runs smoothly. While almost all components of the modern translational machinery are well known, until now scientists did not know how the process evolved.

The new study, published in the journal Molecular Biology and Evolution, took the research group led by Professor Suparna Sanyal of the Department of Cell and Molecular Biology on an epic journey back into the past. A previously published study used a special algorithm to predict DNA sequences of ancestors of an important translation factor called elongation factor thermo-unstable, or EF-Tu, going back billions of years. The Uppsala research group used these DNA sequences to resurrect the ancient bacterial EF-Tu proteins and then to study their properties.

The researchers looked at several nodes in the evolutionary history of EF-Tu. The oldest proteins they created were approximately 3.3 billion years old.

“It was amazing to see that the ancestral EF-Tu proteins matched the geological temperatures prevailing on Earth in their corresponding time periods. It was much warmer 3 billion years ago and those proteins functioned well at 70°C, while 300 million year old proteins were only able to withstand 50°C,” says Suparna Sanyal.

The researchers were able to demonstrate that the ancient elongation factors are compatible with various types of ribosome and therefore can be classified as ‘generalists’, whereas their modern descendants have evolved to fulfil ‘specialist’ functions. While this makes them more efficient, they require specific ribosomes in order to function properly. The results also suggest that ribosomes probably evolved their RNA core before the other associated translation factors.

“The fact that we now know how protein synthesis evolved up to this point makes it possible for us to model the future. If the translation machinery components have already evolved to such a level of specialisation, what will happen in future, for example, in the case of new mutations?” ponders Suparna Sanyal.

The fact that researchers have demonstrated that it is possible to recreate such ancient proteins, and that extremely old translation factors work well with many different types of ribosome, indicates that the process is of potential interest for protein pharmaceuticals research. If it turns out that other ancient components of protein synthesis were also generalists, it might be possible to use these ancient variants to produce therapeutic proteins in future with non-natural or synthetic components.