PITTSBURGH, Oct. 20, 2021 – Most cells throughout the body can divide and multiply to replace old cells and repair damaged tissue, but in response to certain stresses, cells can lose their ability to proliferate. These so-called senescent cells accumulate with age and may contribute to cancer and age-related disorders, such as chronic lung disease, cardiovascular disease, frailty and dementia, by pumping out signals that damage neighboring tissues. 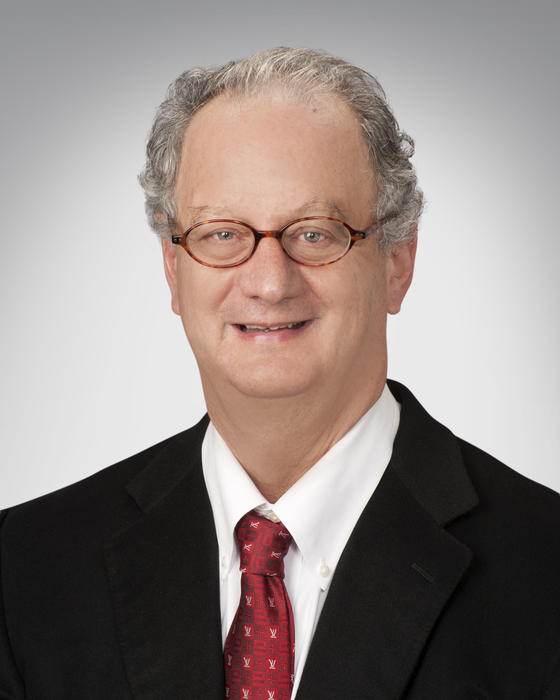 PITTSBURGH, Oct. 20, 2021 – Most cells throughout the body can divide and multiply to replace old cells and repair damaged tissue, but in response to certain stresses, cells can lose their ability to proliferate. These so-called senescent cells accumulate with age and may contribute to cancer and age-related disorders, such as chronic lung disease, cardiovascular disease, frailty and dementia, by pumping out signals that damage neighboring tissues.

But because these rare cells are tiny islands in the vast world of the human body, the molecular landscape of senescence has remained relatively uncharted.

With the goal of building an atlas of cellular senescence to understand how and why senescent cells develop and set the course for new therapies for age-related diseases, the National Institutes of Health’s Common Fund established the Cellular Senescence Network (SenNet) Program. Today, the program announced it will award $125 million to 16 teams that form the new SenNet Consortium. Two of the projects are led by University of Pittsburgh School of Medicine and UPMC researchers, who will receive a combined $31 million over five years.

In collaboration with researchers at Carnegie Mellon University, The Ohio State University and the University of Rochester, Toren Finkel, M.D., Ph.D., distinguished professor of cardiology and director of the Aging Institute at Pitt and UPMC, is leading the TriState SenNet Tissue Mapping Center. It will contribute to this atlas by developing maps of senescence in heart and lung cells. Like molecular cartographers, the researchers will map gene expression and protein composition in senescent cells from human tissue slices and lab-grown mini organs, or organoids. They’ll compare different types of senescent cells from across the lifespan to characterize signposts, or biomarkers, of senescence.

“We don’t know if cellular senescence is one thing or many things,” said Finkel. “An analogy is cancer: Lung cancer, pancreatic cancer and lymphomas are all very different, even though we call them all cancer. We want to understand how senescent cells triggered by different stresses and occurring in different tissues are similar and how they are different.”

According to Melanie Königshoff, M.D., Ph.D., professor of medicine in the division of Pulmonary, Allergy and Critical Care Medicine (PACCM) at Pitt, answering these questions is important for understanding the molecular mechanisms of senescence, which could point to new therapies called senolytics that seek and destroy senescent cells involved in age-related diseases.

“In cancer, there are certain genetic changes in tumor cells, which allow you to develop targeted therapies,” said Königshoff. “Similarly, if we can define what is different between a senescent cell and adjacent normal cells, we might be able to devise therapies that eliminate these cells based on their molecular signatures.”

These maps of senescent heart and lung cells combined with maps from different organs created by other teams in the consortium will contribute to a global atlas of cellular senescence spanning many tissues of the human body.

To create an organized and navigable atlas, Jonathan Silverstein, M.D., professor in the Department of Biomedical Informatics at Pitt and chief research informatics officer at Pitt and UPMC’s Institute for Precision Medicine, and researchers from Carnegie Mellon University and the Pittsburgh Supercomputing Center—building on previous success in managing The Human BioMolecular Atlas Program (HubMAP), a similar program that aims to map healthy human tissues at a cellular level—are leading the SenNet Consortium Organization and Data Coordination Center (CODCC).

The CODCC will act like a library for the consortium, developing something like the Dewey Decimal System to annotate and organize the vast collection of maps produced by the other teams.

Eventually, the atlas of cellular senescence will be published online in an open-source repository so that other researchers can explore these data to make new discoveries about senescent cells and how they contribute to human health.

“I think that the science of senescent cells is tremendously exciting because of their potential impact on a whole variety of diseases,” said Silverstein. “By doing the basic science of collecting all of this information and presenting it through SenNet, there is incredible potential to learn more about the role these cells play in disease and develop pharmaceuticals that target them.”

To read this release online or share it, visit https://www.upmc.com/media/news/102021-sennet-grant [when embargo lifts].