Each day in fishing communities around the world, not every fish is counted. This happens in part because of illegal fishing, poor or incomplete surveys and discarded fish from commercial operations. 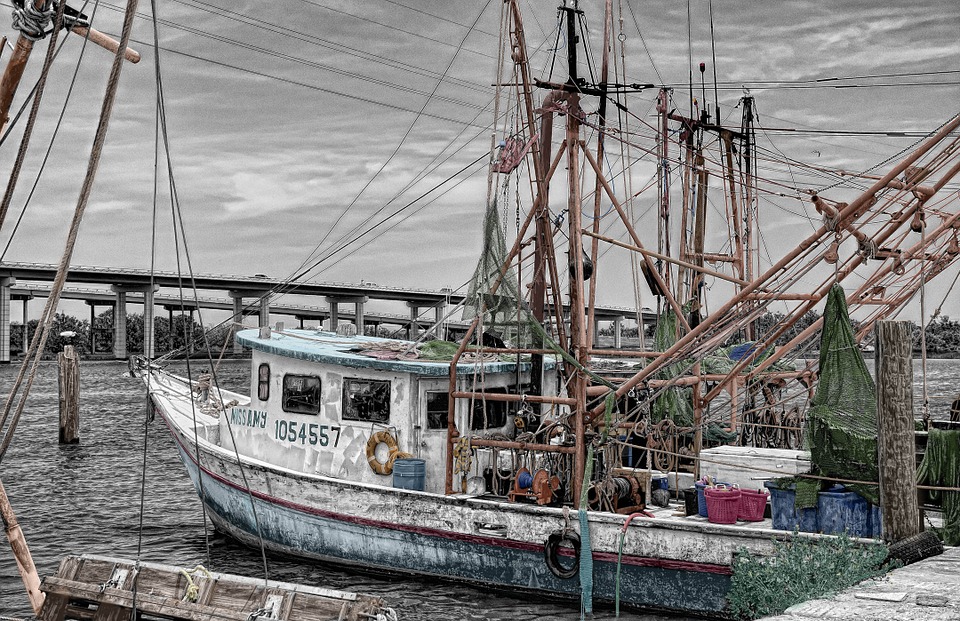 Recording how many fish are caught is one important requirement to measure the well-being of a fish stock — if scientists know the number of fish taken from the ocean, they can adjust management of that fishery to keep it from being overfished. Missing catch data, however, are rampant, causing concern that fisheries around the world are overfished.

A new study by University of Washington scientists finds that in many cases, this isn’t true. Specifically, misreporting caught fish doesn’t always translate to overfishing. The study was published online this month in the journal Fish and Fisheries.

“While quantifying total catch is important for understanding how much is removed from the system, it is possible to manage sustainably even if we don’t know those numbers,” said lead author Merrill Rudd, a UW doctoral student in aquatic and fishery sciences. “This paper shows there are some situations where, just because there is unreported catch, it doesn’t mean we are overfishing.”

But in cases where misreporting increased or decreased year to year, those fisheries were found to be over- or under-fished.

In other words, the catch reporting trends — not the specific numbers of fish caught — are the most critical elements to consider when trying to understand a fishery’s overall status, the authors said.

“It turns out that if you know what the trend is in a fish population, it doesn’t matter as much if you don’t know the catch numbers perfectly,” said Trevor Branch, senior author and a UW associate professor of aquatic and fishery sciences. “Now we think we know better what impact unreported catch has on fishery status.”

A massive effort is underway through the University of British Columbia’s Sea Around Us initiative to reconstruct the catch data for fisheries worldwide. It’s clear from this work that misreporting at a constant rate happens frequently in fisheries around the world. The UW study connects with the reconstruction efforts by showing that many of these fish populations can still be well managed despite management being based on models using misreported catches.

Misreporting can happen at the dock, on the boat and in processing plants — and many fish aren’t counted due to illegal fishing, sport fishing or discarded fish.

No two fisheries are alike worldwide, and each faces its own challenges with management. Reporting what is caught is not always standard practice, and yet managers must evaluate each year the ability of a fishery to withstand fishing pressure. That, in turn, affects local economies and livelihoods.

Instead of spending exhaustive time and money on trying to count each fish, managers could instead ask locals about fishing practices over the years to try to understand whether a misreporting trend is at play. They could also complete more biomass or biological surveys to better understand the life history of the fish.

“It might not be wise to allocate all of the monitoring funds toward understanding what the total catch is because you might be able to manage sustainably without that information,” Rudd said. “Instead, if you could get a handle on the trends in each fishery, that might be a better use of funds.”

Branch saw the need for a broad look at misreporting when helping to manage southern bluefin tuna. Right before a big management change was enacted, scientists discovered there had been major under-reporting of tuna catches.

“My initial reaction was, ‘oh my goodness, we have been overfishing this whole time. When we model this, the fishery will be in a much worse state,'” Branch said.

But when scientists added the missing catch numbers back into the model, the tuna population status actually improved into the future.

“A takeaway of this study is to not be so alarmist when there are missing data, and instead understand the processes of how the data are used,” Rudd said. “Catch data don’t exist in a vacuum. To determine how the world’s fisheries are doing, you must consider the catch data with any other information available to make the management decisions.”