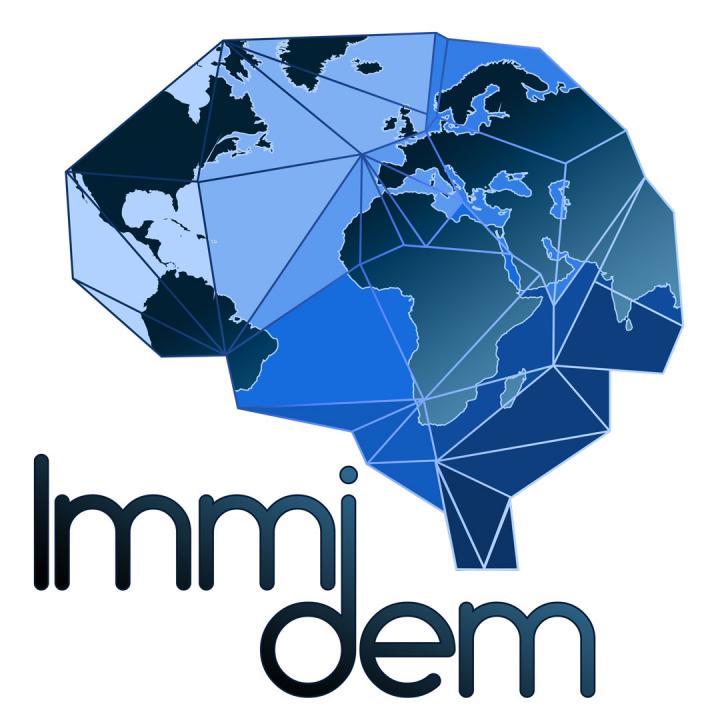 “MCI and dementia represent, and presumably, will increasingly constitute a relevant issue in terms of public health in migrants living in Europe – says Marco Canevelli, the ISS researcher, coordinator of the study – These estimates, besides their particular relevance in the light of the socio-demographic changes taking place, confirm the need to develop and adopt models of care and assistance that are sensitive to diversity and inclusive towards a population which, from an ethnocultural point of view, is extremely varied. For this reason, it is necessary to develop and adopt tools that enable a cross-cultural cognitive assessment”.

In this regard, the expert goes on to say, “it would be appropriate to consider the possible involvement of professionals such as interpreters and cultural mediators, considering that the identification of MCI can be affected and complicated by various ethnocultural determinants that can influence the personal and social perception of individual cognitive functioning as well as the reliability of cognitive evaluation”.

“In a context of a clear increase in migration flows from developing countries to Western countries, which also implies a change in public health provisions – says Nicola Vanacore, scientific director of the ISS Dementia Observatory – ‘counting’ becomes important. In this sense, the estimates produced in this study represent the foundation on which to build on within in the ImmiDem project – Dementia in Immigrants and ethnic minorities: clinical-epidemiological aspects and public health perspectives – the first dedicated to the prevalence of dementia in the immigrant population and ethnic minorities, coordinated by the ISS, with the aim of assessing the use of dedicated healthcare resources and services and promoting adequate treatment pathways”.

The number of MCI cases in older migrants (60 years) residing in the 28 EU countries, and in Iceland, Liechtenstein, Norway and Switzerland as of January 2018 was calculated by multiplying the number of migrants provided by Eurostat, updated to 2019, and the age-specific MCI prevalence rates derived from the harmonised data produced by the COSMIC collaboration.

Dementia in the world

The WHO Report provides alarming growth estimates for dementia: 35.6 million cases in 2010 that will double in 2030 and triple in 2050 with 7.7 million new cases per year (one every four seconds) and whose economic impact on health systems will be about $604 billion per year, and progressively increasing.

In Italy, the total number of patients with dementia is estimated at over one million (of which about 600 thousand with Alzheimer’s dementia) and about three million people are directly or indirectly involved in caring for their loved ones.

Unanticipated response to estrogen at the single cell level

How fish fins evolved just before the transition to land

Cracking the code of a brain cancer that keeps coming back