Research from the Francis Crick Institute has revealed a key mechanism which increases tolerance to drugs amongst microbial communities. The findings could help the development of more effective antifungal treatments. 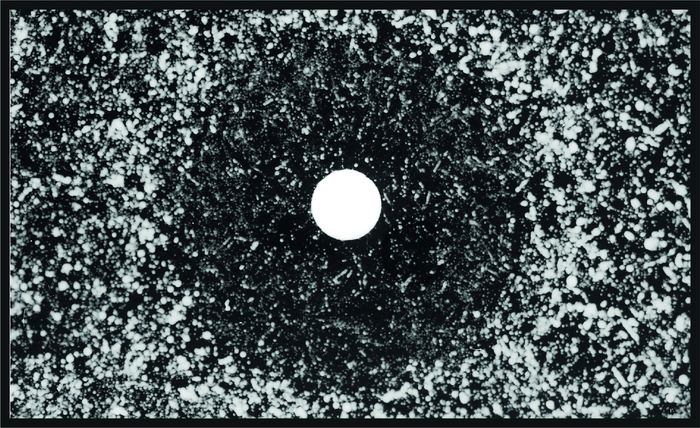 Research from the Francis Crick Institute has revealed a key mechanism which increases tolerance to drugs amongst microbial communities. The findings could help the development of more effective antifungal treatments.

Antimicrobial drug resistance and tolerance occurs when bacteria, viruses, fungi or parasites no longer respond, or have less sensitivity, to treatments. It is a major issue within medicine, for example, invasive fungal infections are responsible for 1.6 million deaths annually.

“Around the world, more people die each year from invasive fungal species than from malaria. There are currently only three classes of antifungal drugs in clinical use and in an increasing number of cases, these antifungals fail. Understanding the mechanisms which increase or decrease the chance of a drug working is crucial to aid the developments of new treatments,” explains Jason Yu, co-first author and postdoctoral training fellow in the Molecular Biology of Metabolism Laboratory at the Crick.

In their study, published in Nature Microbiology today (Monday 21 March), the scientists analysed data from 12,000 microbial communities from all over the world, provided by the Earth Microbiome Project.

Within these groups of different microorganisms, which live together producing and absorbing materials they all need to survive and grow, the researchers found one type in particular was highly prevalent. Auxotrophs, which are unable to create essential metabolites, like amino acids, vitamins or fatty acids, were present in 99.95% of the 12,538 communities they studied.

Clara Correia-Melo, co-first author and researcher in the Molecular Biology of Metabolism Laboratory at the Crick and the Department of Biochemistry at University of Cambridge, says: “The widespread nature of auxotrophs has been considered a paradox, a fundamental problem in our understanding of microbiology. This is because they must absorb metabolites from the environment and so they have been thought of as weaker than other cells which can create these chemical compounds themselves. They have been seen as scrounger cells, a drain on communal resources.”

By analysing drug exposure data from the project, the scientists found that communities with auxotrophs are more likely to have tolerance against hundreds of drugs, than communities without these cells. Moreover, the research showed that they are not scrounger cells, but rather cooperative partners as, in exchange for taking up metabolites that are essential for them, they return other metabolites to the community.

Further experiments using a yeast model showed that this increased tolerance is because cells that cooperate in metabolism, have increased levels of metabolic export, the movement of metabolites out of cells. As a side-effect, this also causes drugs to be moved out of cells at a higher rate.

Clara Correia-Melo adds: “This work solves a paradox around auxotroph success by revealing how auxotrophs are very valuable to their communities. They increase the metabolic interactions within the communities, and by doing so, increase the tolerance to drugs. Additionally, the increase in metabolic flow also leads to an enrichment of the shared environment, with more supplies available that can be used for growth and survival.”

Markus Ralser, senior author and group leader of the Molecular Biology of Metabolism Laboratory at the Crick and head of the Institute of Biochemistry at Charité, a leading university hospital in Berlin adds: “Our observations go beyond microbial ecology, they open a whole field of research exploring the contribution of metabolism and the metabolic environment to antimicrobial resistance.

“We hope that this will allow the design of new generations of antifungals, that target not only cell growth but also tolerance, and hence will be more effective than the currently available treatments.”

The researchers will continue this work, collecting clinically relevant fungal species and analysing their response to antimicrobials.

The Francis Crick Institute is a biomedical discovery institute dedicated to understanding the fundamental biology underlying health and disease. Its work is helping to understand why disease develops and to translate discoveries into new ways to prevent, diagnose and treat illnesses such as cancer, heart disease, stroke, infections, and neurodegenerative diseases.

The Crick was formed in 2015, and in 2016 it moved into a brand new state-of-the-art building in central London which brings together 1500 scientists and support staff working collaboratively across disciplines, making it the biggest biomedical research facility under a single roof in Europe.