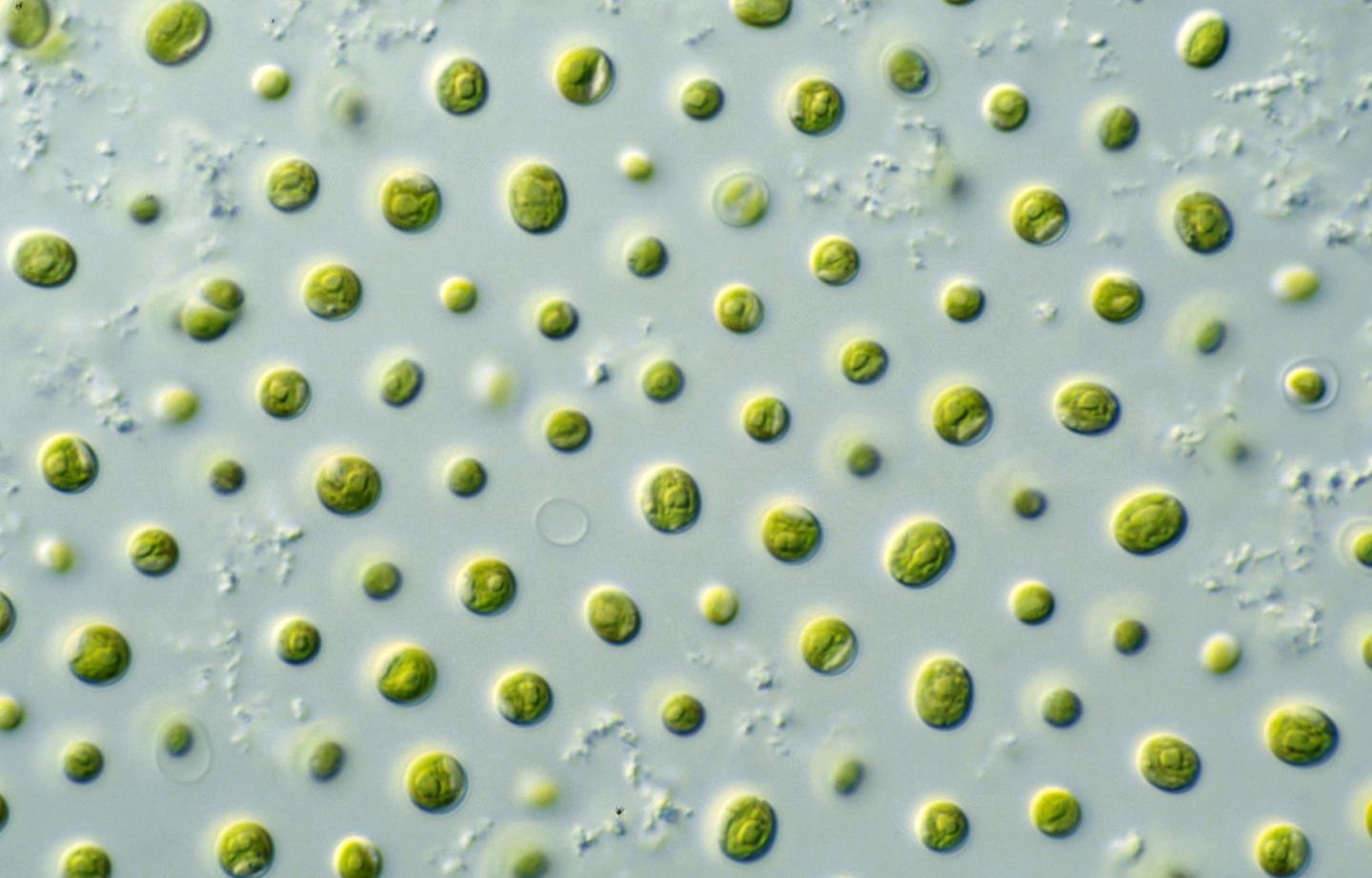 An international group of toxicologists, which includes experts from the Far Eastern Federal University (FEFU), pointed out that unicellular microalgae, the most common microorganisms on Earth and an important part of the food chain for more developed organisms, serve as an effective biomarker of environmental pollution. They quickly respond to chemical contamination of the environment by oxidative stress. The study was published in Current Opinion in Toxicology.

Scientists explain that environmental pollution leads to the formation of reactive oxygen species (ROS) and reactive nitrogen species (RNS) inside the cells of all living organisms. As soon as ROS appears in the cells, the body activates defense systems to resist oxidative (oxygen) stress. The very presence of ROS inside the cells, as well as oxygen-induced damage of the cells and antioxidants to repair them, can serve as an indicator of environmental problems.

“Aquatic organisms are widely used in toxicology and ecotoxicology due to their sensitivity to pollution, ubiquity and simplicity of cultivation. Among them, microalgae occupy a special place, as the most common form of organisms in the Global Ocean. They occupy the initial level in the food chain and are responsible for more than half of the photosynthetic activity on the planet. In case of damage to the microalgae population, the consequences will be noticeable at higher levels of the food chain, since they feed more than 70 percent of biomass. Using unicellular microalgae, we can quickly determine the degree of environmental pollution,” Says FEFU Vice-President for Research, Kirill Golokhvast, Ph.D., Doctor of Biological Sciences.

The researchers note that the diversity of antioxidants produced in the body under the influence of various foreign chemical elements entering it — xenobiotics — as well as the different sensitivity of organisms to different xenobiotics complicate the method of assessing of the environmental pollution by using an indicator of oxidative stress.

However, scientists propose to use the biomarkers of the oxidative stress — antioxidants — in microalgae as an indicator of environmental pollution. The study provides examples of how microalgae react to the most common chemical pollutants (xenobiotics).

Toxicologists say that the most commonly used indicators in ecotoxicology as growth rate, biomass buildup, as well as morphological changes of the cell are insufficient to understand the toxicity mechanisms of xenobiotics.

It’s important to note that free radicals are formed in the living organisms even when in a normal, non-polluted environment. Being a product of cells vital activity, they are involved in various complex biological processes and normally are neutralized by antioxidants. If the first defense mechanism in the cell fails and the number of free radicals exceeds the number of antioxidants, other defense mechanisms take their turn. However, if they are disorganized, oxidative stress occurs when increased levels of ROS and RNS can lead to the cell’s DNA, proteins, and fats damage and even cause the death of a cell.

Wearing clothes could release more microfibres to the environment than washing…

Corals can survive in acidified ocean conditions, but have lower…