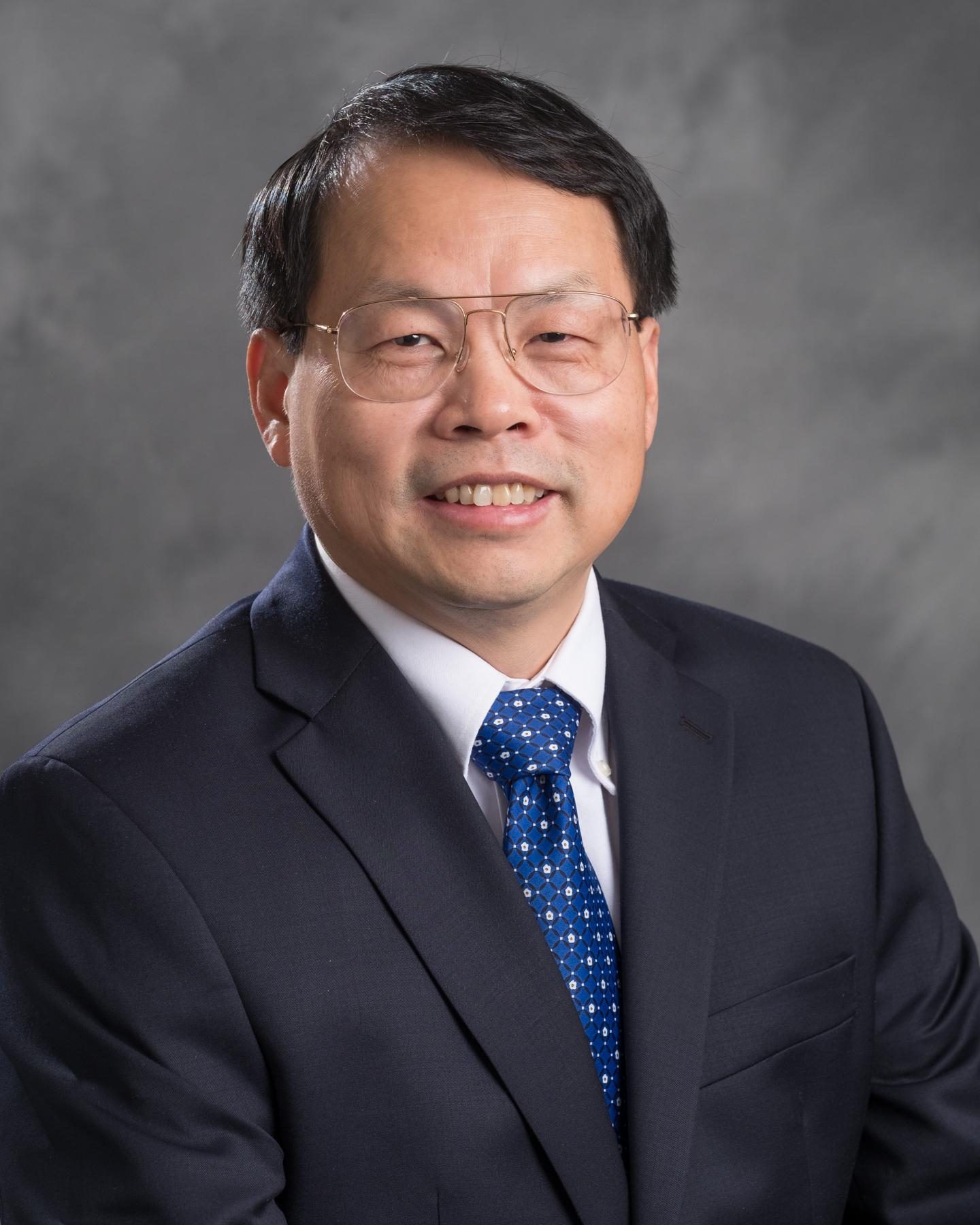 University Distinguished Professor Jianguo “Jack” Liu, Rachel Carson Chair in Sustainability, is the fourth person to receive the honor, which is jointly awarded every other year by the Royal Norwegian Society of Sciences and Letters and the Norwegian University of Science and Technology. The research prize comes with an award of 1 million Norwegian kroner (about $121,000).

“Professor Liu scores high on all the criteria that are absolutely central to the Gunnerus Award. He is outstanding in the areas of research, social impact and environmental footprint,” says May Thorseth, board chair and president of the society.

Liu has made extraordinary scientific advances in sustainability, stated the scientific committee’s recommendation, which was unanimous.

Liu coined the groundbreaking concept of “telecoupling” socioeconomic-environmental interactions over distances and is the leader in developing and applying the telecoupling framework to untangle the complexity of increasing globalization. His team’s research shows that human activity in one place on the planet can affect nature and sustainability in completely different places, including those far away.

“I am deeply honored and most grateful to receive this prestigious award,” Liu said. “This great honor also belongs to my students, postdoctoral associates, colleagues at Michigan State University, collaborators, funding agencies, and numerous others including my friends and family who have helped me in the past several decades.”

Liu takes a holistic approach to complex challenges where people interact with the environment.

Liu’s overarching message is that no scientific basis exists for distinguishing between humans and nature. The two are inseparable, for better or for worse. Liu’s research helps us deal with the various wounds and scars we expose our planet to.

Liu is a world leader in the work of integrating ecology with other disciplines, such as the social sciences, policies and various technologies that can help us understand and promote global sustainability.

“Dr. Liu’s exceptional scholarship superbly represents Michigan State University’s commitment to fostering engaged research that makes a sustainable impact to improve quality of life,” said MSU Provost Teresa K. Woodruff. “We commend Dr. Liu on this global recognition of his excellent contributions in support of sustainable development – especially for the ways in which his work has catalyzed actual policy change and broadened our collective understanding of the interconnectedness between humans and nature.”

His work has led to increased research collaboration, communication, education and knowledge sharing with the general public. He is the founding director of MSU’s Center for Systems Integration and Sustainability.

Liu founded the International Network of Research on Coupled Human and Natural Systems (CHANS-Net.org), which promotes collaboration and communication among researchers from multiple disciplines worldwide.

He has been involved with some 380 publications, 26 of which have appeared in Science and Nature. He is one of the most cited researchers in his field.

Liu’s scientific findings have contributed to positive environmental changes, especially in China. Examples are the conservation of pandas, better management of protected areas and practically a revolution in environmental protection in the country that has enormous implications for global sustainability and climate change mitigation.

“His critical work with ecological contexts and biological diversity is of great importance. In particular, he’s shown how different disciplines need to work together for sustainable development,” said Anne Borg, rector at the Norwegian university.

Liu was a coordinating lead author of the global assessment of biological diversity and ecosystems conducted by the Intergovernmental Science-Policy Platform on Biodiversity and Ecosystem Services.

Liu’s appointment is in the Department of Fisheries and Wildlife in the College of Agriculture and Natural Resources. Before coming to Michigan State, Liu was a postdoctoral fellow at Harvard. He was also a visiting scholar at Harvard, as well as at Stanford and Princeton universities.

Liu has received a number of international awards and was elected to the American Philosophical Society (America’s oldest learned society) in 2015.

The Gunnerus Award in Sustainability Science is scheduled to be awarded on Oct. 1 during an event in Trondheim, Norway, barring a pandemic-related need to change the plan.