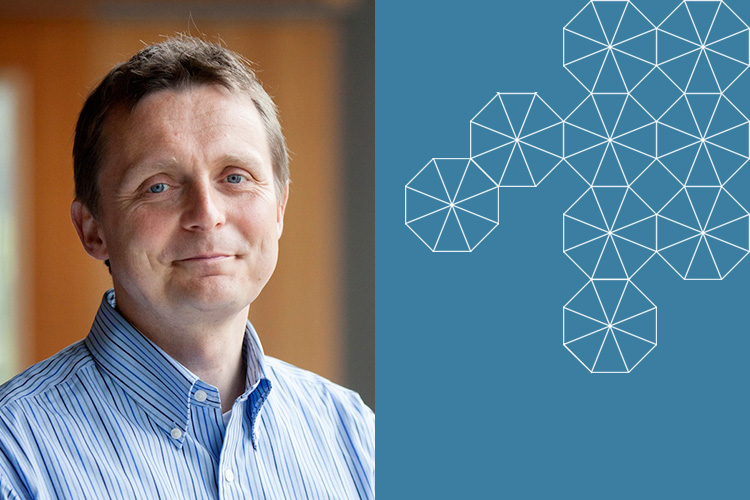 Michael Rape, a professor of molecular and cell biology, is the 2016 Blavatnik Laureate in Life Sciences.

Developmental biologist Michael Rape is one of three winners of the 2016 Blavatnik National Awards for Young Scientists announced today in New York.

The award comes with $250,000 in unrestricted funds, the largest award for early-career scientists in the U.S.

Rape (pronounced RAH-puh), the Dr. K. Peter Hirth Chair in Cancer Biology in the Department of Molecular and Cell Biology and a Howard Hughes Medical Institute Investigator at UC Berkeley, is being honored “for his fundamental discoveries related to ubiquitylation – a process of cellular signaling dependent on the protein ubiquitin – which has emerged as a complex cellular language essential for information transfer and communication in nearly all organisms.

“By deciphering the ubiquitin code, Dr. Rape’s basic science work has opened the door to new and unique ways to manipulate ubiquitylation for next-generation therapies in oncology, immunology, and inflammation,” according to the announcement by the Blavatnik Family Foundation and the New York Academy of Sciences, which administers the awards.

Rape shared the awards with Blavatnik National Laureates David Charbonneau, a professor of astronomy at Harvard University, and Phil Baran, a professor of chemistry at The Scripps Research Institute.