Metal particles abraded from tattooing needles travel inside the body 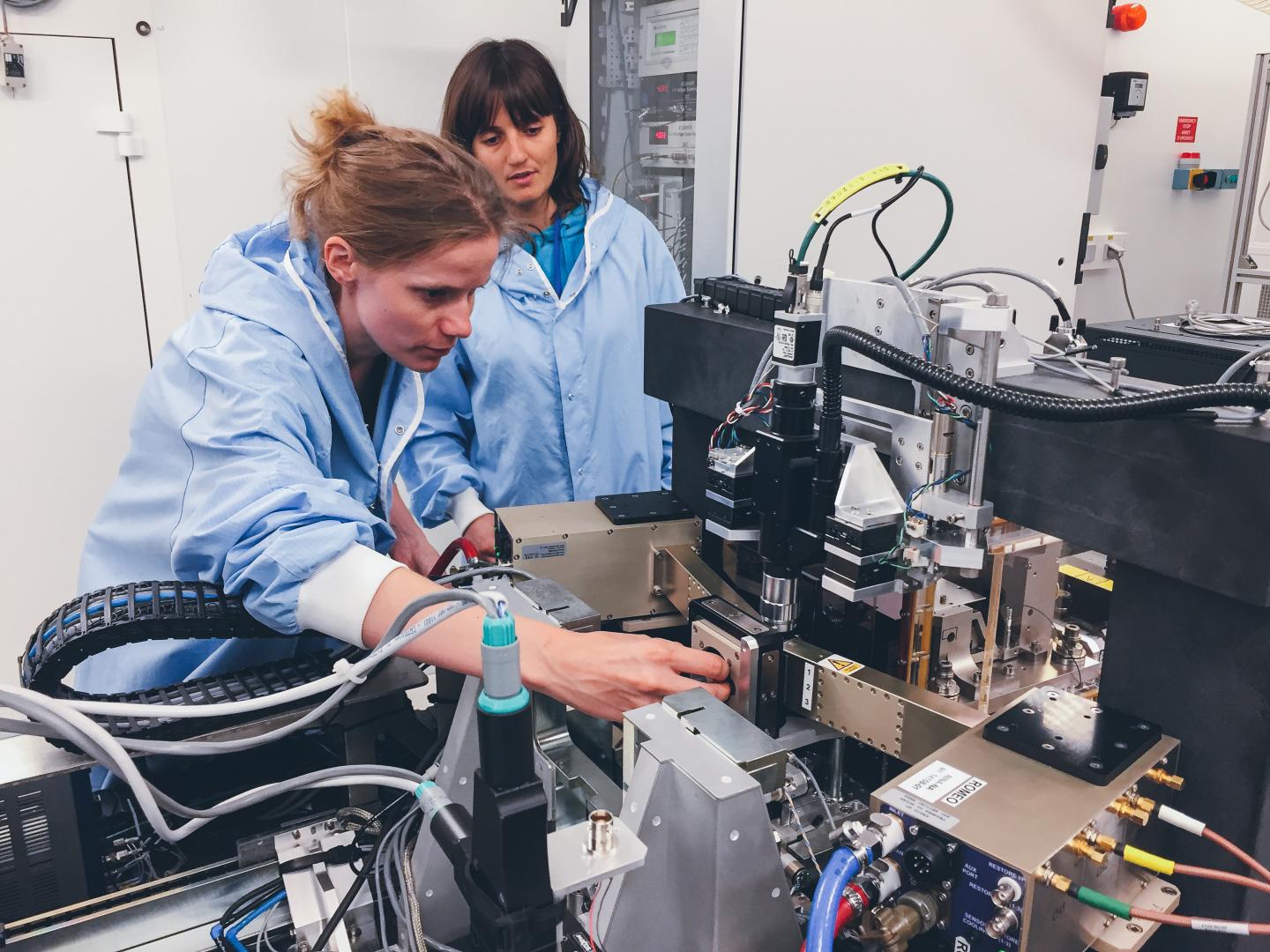 Allergic reactions are common side effects of tattoos and pigments have been blamed for this. Now researchers prove, for the first time, that particles wear from the needle during the tattooing process and contain the allergens nickel and chromium and therefore could also induce allergies.

The number of tattooed people has increased substantially in recent years, with some countries revealing to have up to 24% of the population with a tattoo. Adverse reactions from tattoos are common and until now, researchers believed only inks were to blame.
“There is more to tattoos than meet the eye. It is not only about the cleanliness of the parlour, the sterilization of the equipment or even about the pigments. Now we find that the needle wear also has an impact in your body”, explains Hiram Castillo, one of the authors of the study and scientist at the ESRF.

Today, in a new study published in the journal Particle and Fibre Toxicology, scientists have shown that, surprisingly, chromium and nickel particles coming from tattoo needle wear are distributed towards the lymph nodes. Usually tattoo needles contain nickel (6-8%) and chromium (15-20%) both of which prompt a high rate of sensitization in the general population and may therefore play a role in tattoo allergies. Two years ago, the same team of researchers found that the pigments and their metal impurities are transported to the lymph nodes in a nanoform, where they can be found years after the placement of the tattoos.

Ines Schreiver, corresponding author of the research and scientist at the Federal Institute for Risk Assessment in Germany, explains how their detective work led them to the needles. “We were following up on our previous study, by trying to find the link between iron, chromium and nickel and the colouring of the inks. After studying several human tissue samples and finding metallic components, we realized that there must be something else. We also tested around 50 ink samples without finding such metal particles and made sure that we hadn’t contaminated the samples during sample preparation. Then we thought of testing the needle and that was our ‘eureka’ moment”.

The team, led by researchers at the Federal Institute for Risk Assessment in Germany, included scientists from the European Synchrotron (ESRF), Grenoble, (France), Xploraytion GmbH, Physikalisch-Technische Bundesanstalt, Technical University Berlin, Helmut Fischer GmbH, Ludwig-Maximilians University, (Germany), the University of Regensburg, a dermatologist from Belgium and CNRS/Sorbonne Université (France). They came to the ESRF – one of the world’s most intense X-ray sources – to carry out the analysis of the samples using synchrotron nano-X-ray fluorescence and nano- X-ray absorption near-edge structure on beamlines ID21 and ID16B. The results showed that when the tattoo ink contains titanium dioxide (a white pigment often mixed in bright colours such as green, blue and red), it abrades the needle. This does not happen when using carbon black ink. The team also studied a needle before and after the tattoo process using scanning electron microscopy, which showed the abrasion it had undergone. “It is beyond doubt that the metal particles derive from the tattoo needle as result of pure mechanical grinding”, says Bernhard Hesse, of Xploraytion and visiting scientist at the ESRF. It is known that titanium dioxide is very abrasive due to its high density and hardness compared to carbon black.

The size of the particles found in the lymph nodes after being translocated from the tattoos range from 50 nanometres to 2 micrometre. Nanoparticles are more dangerous than micro-sized particles due to their increased surface-to-volume ratio, which consequently leads to a potentially higher release of toxic elements. Nanoparticles can also directly enter cells and are more easily distributed in the body. On a positive note, however, they may also be more readily excreted from the body.

The study provides the first proof that, not only tattoo pigments, but also abraded needle particles are distributed towards the lymph nodes. However, further investigations need to be carried out to clearly assess impact on tattoo allergy formation and systemic sensitization. “The fact that all pigments and wear particles are deposited in lymph nodes calls for special attention to be placed on allergy development. Unfortunately, today, we can’t determine the exact impact on human health and possible allergy development deriving from the tattoo needle wear”, explains Schreiver. “These are long-term effects which can only be assessed in long-term epidemiological studies that monitor the health of thousands of people over decades”, she concludes.