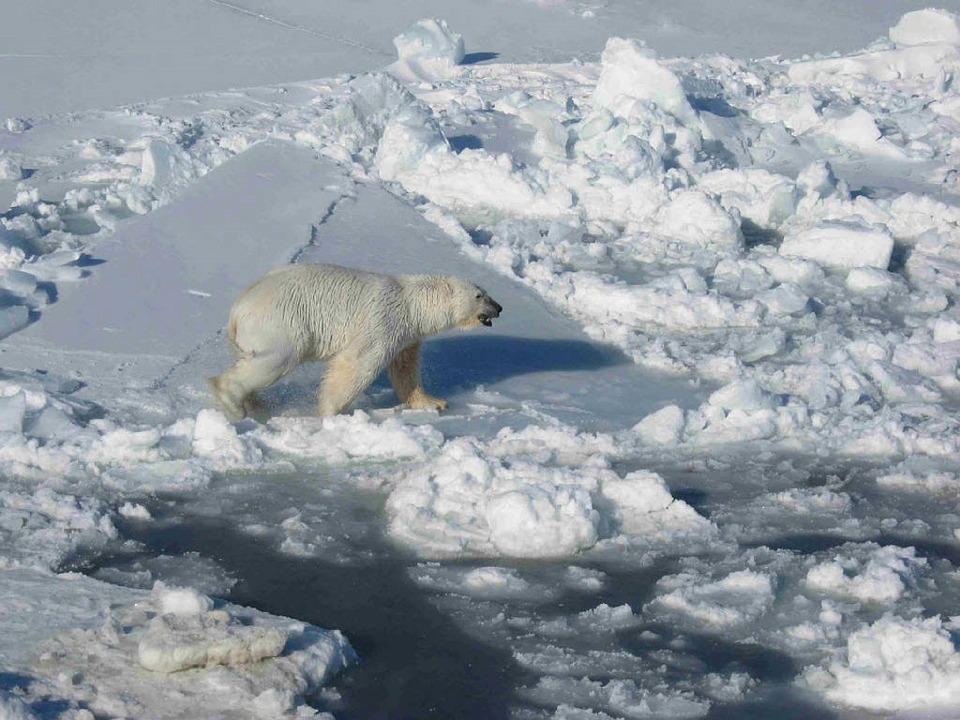 COLLEGE STATION — Climate change from political and ecological standpoints is a constant in the media and with good reason, said a Texas A&M AgriLife Research scientist, but proof of its impact is sometimes found in unlikely places.

“Discussions of climate change usually are focused on changes occurring in polar and temperate zones, but tropical regions also are expected to experience changes in regional precipitation,” said Dr. Kirk Winemiller, AgriLife Research fisheries scientist and Regents Professor in the department of wildlife and fisheries sciences at College Station.

Winemiller and his Brazilian colleagues analyzed a long-term database, 1999-2014, of fish survey statistics and hydrology in the central Amazon and discovered a direct correlation between water quantity and quality with the types and number of fish species found.

“The change occurred following the severe drought in that region in 2005, and the hydrologic regime and fish assemblage have not returned to their previous states since,” Winemiller said.

The research report, “Simultaneous abrupt shifts in hydrology and fish assemblage structure in a floodplain lake in the central Amazon,” was published recently in Scientific Reports, the online publication of Nature.

“The Amazon region is showing evidence of altered rainfall patterns,” Winemiller said. “Until this study, with few exceptions, studies of potential effects of climate change in the Amazon have focused on forests and other organisms on land.

“Since the drought, many fish species are less abundant within the study area, while others have increased. Smaller species with high reproductive rates have increased, while large species, including those with the highest consumer market value, have become less prevalent.”

As an example, Winemiller cited the relative abundance of the tambaqui, Colossoma macropomum, one of the region’s most valuable species in Amazon fish markets, declined in relative abundance within the study area after the 2005 drought and has not increased its numbers since. He said the species feeds on fruits and seeds in flooded forests and is sensitive to changes in the annual flood regime hydrology.

Winemiller said the changes within the fish species appeared to be associated with how the fish species respond differently to changes in habitat quality and the connectivity of the river channel with aquatic habitats in the floodplain at various water levels and times of the year.

“The study reveals that climate change is impacting tropical regions with consequences not only for terrestrial ecosystems, but for aquatic ecosystem dynamics, biodiversity and fisheries as well,” he said. “It shows that future fisheries management in tropical regions will need to account for how changes in precipitation and hydrology influence ecological factors affecting fish stocks.”

Official naming of surface features on Pluto and its satellites: First step approved

NASA-funded balloon recovered a year after flight over Antarctica

Ice cores reveal a slow decline in atmospheric oxygen over the last 800,000 years