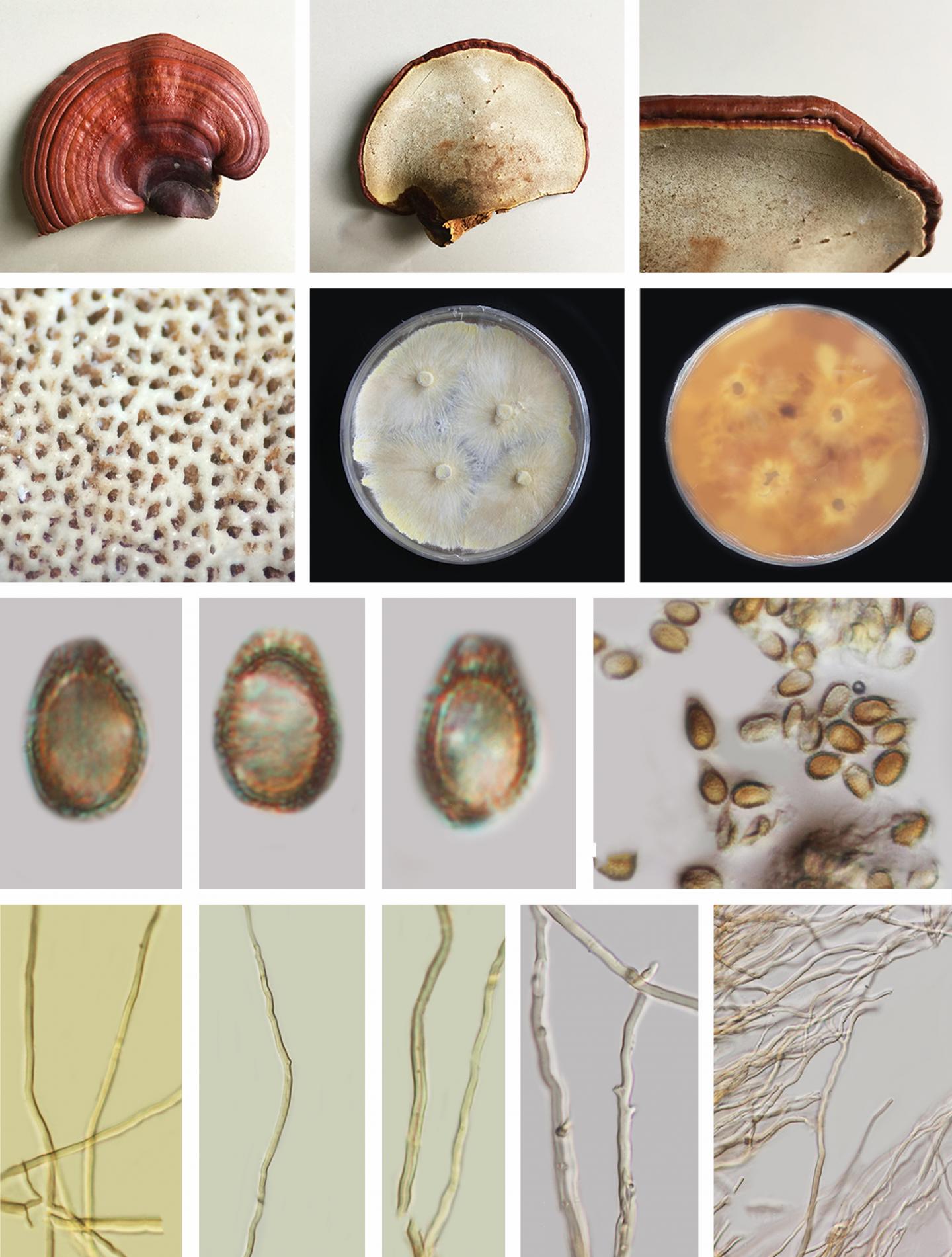 A species of globally recognised medicinal mushroom was recorded for the first time in Thailand. Commonly referred to as lingzhi, the fungus (Ganoderma tropicum) was collected from the base of a living tree in Chiang Rai Province, Northern Thailand. Additionally, the study reports the first assessment of the optimum conditions needed for the species to grow its mycelia (the vegetative part of a fungus consisting of a branching network of fine, thread-like structures) and spread its colony.

Over the last centuries, the studied mushroom and its related species in the genus Ganoderma have been used extensively in traditional Asian medicines due to their natural bioactive compounds, including polysaccharides, triterpenoids, sterols, and secondary metabolites, which are used in the treatment of various diseases. Other compounds derived from lingzhi, such as the studied species, also demonstrate antimicrobial activities. The medicinal use of these mushrooms is recognised by the World Health Organization and they are featured in the Chinese Pharmacopoeia.

The studied mushroom belongs to a group known to be parasitic or pathogenic on a wide range of tree species. The species is characterised with strongly laccate fruiting bodies and a cap with distinctly dark brown base colour and reddish shades. It grows to up to 7-12 cm in length, 4-8 cm in width and is up to 1.5 cm thick. While the mushroom has so far been widely reported from tropical areas, including mainland China, Taiwan and South America, it had never been recorded from Thailand.

During their research, the scientists found that mycelial production for Ganoderma tropicum is most successful on Potato Dextrose Agar, Malt Extract Agar, and Yeast extract Peptose Dextrose Agar, at a temperature of 25-28 °C and 7-8 pH. Unfortunately, mushroom fruiting was not achieved in the experiment.

Press invitation to the presentation of the Humboldt Professorships on May 9, 2019 in Berlin