Measuring the laws of nature

A physical constant, which is of great importance for basic research, has now be re-measured, with much higher precision than ever before. 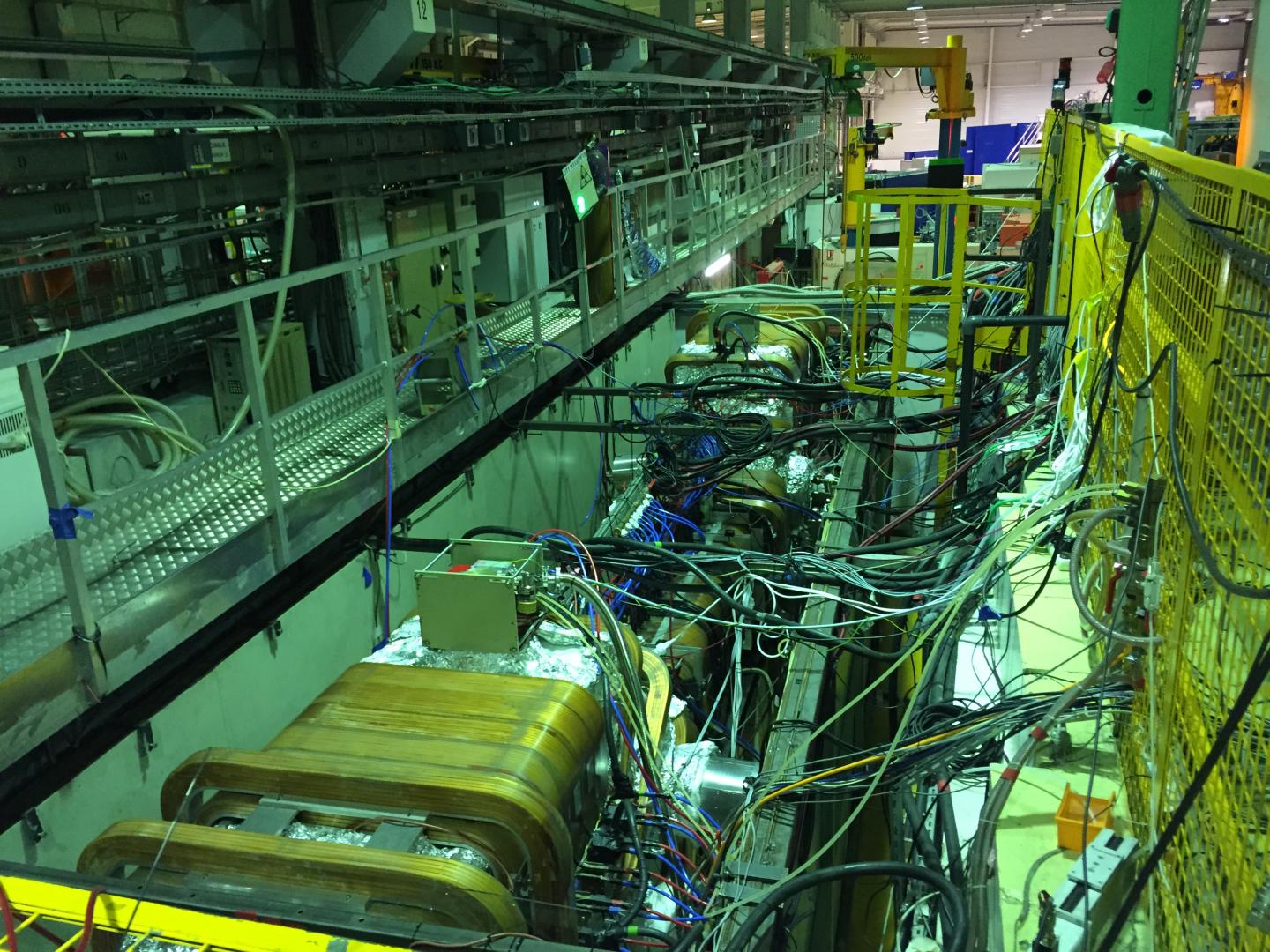 There are some numerical values that define the basic properties of our universe. They are just as they are, and no one can tell why. These include, for example, the value of the speed of light, the mass of the electron, or the coupling constants that define the strength of the forces of nature.

There are four fundamental forces in our universe: electromagnetism, strong and weak nuclear force, and gravity. “To calculate these forces, we have to know certain parameters that determine their strength – and especially in the case of weak interaction, this is a complicated matter,” says Prof. Hartmut Abele from the Institute of Atomic and Subatomic Physics at TU Wien (Vienna). Weak interaction plays a crucial role when certain particles are transformed into others – for example, when two protons merge into a nucleus in the sun and one of them becomes a neutron. To analyze such processes, the “weak axial vector coupling constant” gA has to be known.

There have been different attempts to measure gA. “For some of them, however, systematic corrections were required. Major disturbing factors can change the result by up to 30%,” says Hartmut Abele.

A different measuring principle called “PERKEO” was developed in the 1980s in Heidelberg by Prof. Dirk Dubbers. Hartmut Abele has been involved in the work on the PERKEO detectors for many years, he himself has developed “PERKEO 2” as part of his dissertation. He works together with his former student Prof. Bastian Märkisch from TU Munich and Torsten Soldner from the Institut Laue-Langevin in Grenoble to significantly improve the measurement. With “PERKEO 3”, new measurements have now been carried out in Grenoble, far exceeding all previous experiments in terms of accuracy.

The PEREKO detector analyzes neutrons, which decay into protons and emit a neutrino and an electron. “This electron emission is not perfectly symmetric,” explains Hartmut Abele. “On one side, a few more electrons are emitted than on the other – that depends on the spin direction of the neutron.” The PERKEO detector uses strong magnetic fields to collect the electrons in both directions and then counts them. From the strength of the asymmetry, i.e. the difference in the number of electrons in the two directions, one can then directly deduce the value of the coupling constant gA.

From the Big Bang to CERN

In many areas of modern physics, it is very important to know the precise value of the coupling constant gA: About one second after the big bang, “primordial nucleosynthesis” began – forming the first elements. The ratio of elements created at that time depends (among other things) on gA. These first few seconds of nucleosynthesis determine the chemical composition of the universe today. Also, the big mystery of the relationship between dark matter and ordinary matter is related to this coupling constant. Last, but not least, it is crucial in order to increase the accuracy of large-scale experiments, such as particle collisions at CERN.

Institute for Atomic and Subatomic Physics