The social life of bees: once solitary, behaviour plays a role in gene selection for socialness 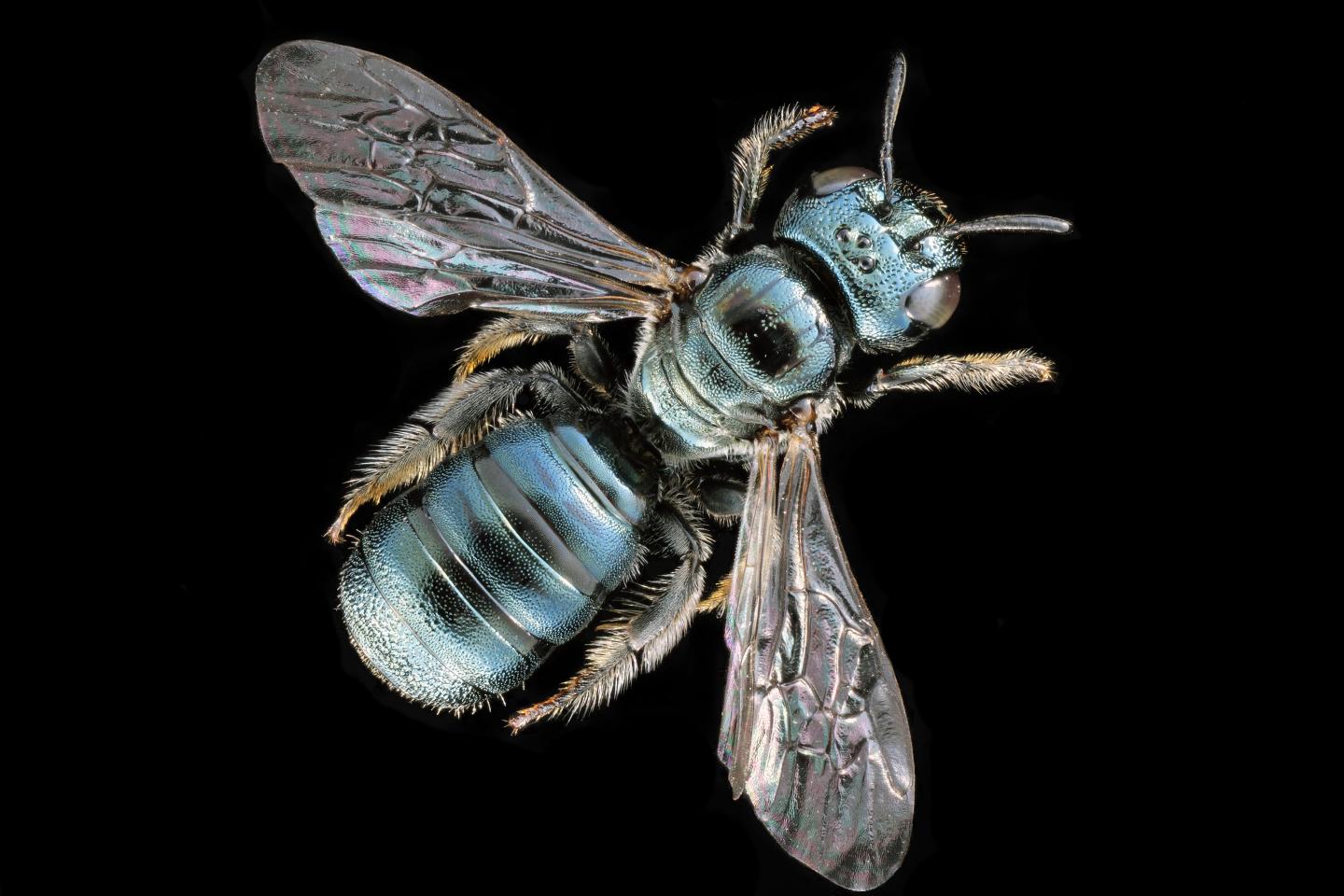 TORONTO, Feb. 26, 2021 – The maternal care of offspring is one of the behavioural drivers that has led some bee species to have an ever-expanding social life over the history of evolution, new research out of York University has found.

By virtue of being in a social group, the genome itself may respond by selecting more social rather than non-social genes. The behaviour and social environment come first, setting the stage for future molecular evolution.

In addition, the researchers have found that a similar genetic evolution happened independently in different species at different times, suggesting there is a unifying principle leading to the same social trait.

“There seems to be something about sociality specifically that is driving the genome to evolve in this way. It’s a very interesting finding previously reported only in ants and honeybees,” says lead researcher Associate Professor Sandra Rehan of the Faculty of Science.

Rehan and her team looked at 16 different bee species across three different independent origins of eusociality – the transition from solitary to social life where bees or other species live in a multigenerational group cooperatively caring for offspring in which there is a reproductive division of labour.

They also sequenced the genome of six of the carpenter bee species – one from North America, three from Australia, one from Japan and another from Kenya – to find out how sociability effects genome evolution. They found that caring for the species’ young in a group has in many cases led to the selection of social rather than non-social gene regulation.

“When we see the rise of queens and workers in complex sociality, we tend to see a rise of more complex genomic signatures, rates of evolution in the genome, but also the complexity of the structure of the genomes,” says Rehan. “We know so little about how sociality evolves.”
Most bees are solitary, but some, like honeybees and carpenter bees, have transitioned to being social. Overall, though, sociality is relatively rare in the animal kingdom, and in bees.

“We are trying to understand how life evolved from simple to complex. We’re mostly interested in how they got there. By studying these kinds of intermediatory groups and simple societies, we really can ask that question empirically,” says Rehan.

“It gives us a window into the evolution of complexity and behaviour broadly. We can study it very practically in insects and bees because they show remarkable diversity in behaviour, but it gives us insights into all animals, including ourselves.”

The research was published today in the Nature journal, Communications Biology.