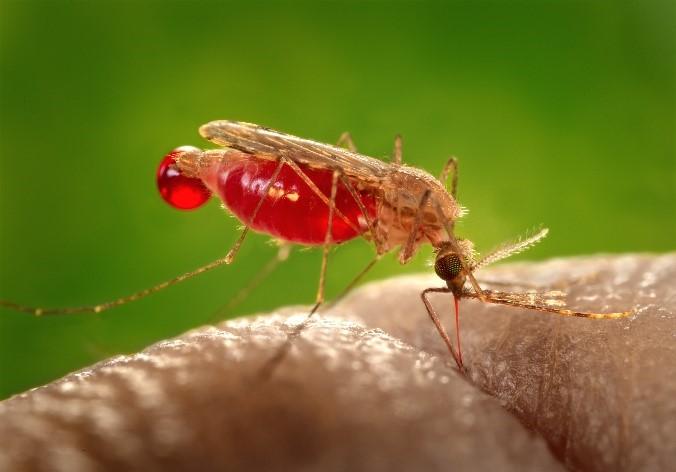 Female mosquitoes that have mated are more likely to transmit malaria parasites than virgin females, according to a study published November 7 in the open-access journal PLOS Pathogens by Farah Dahalan of Imperial College London, Mara Lawniczak from the Wellcome Sanger Institute, and colleagues. The results of this study imply that efforts to target male mosquitoes might not only suppress mosquito populations, but also act to decrease vector competence among residual females.

Malaria is a mosquito-transmitted disease, caused by the parasite Plasmodium falciparum, that kills more than 400,000 people and infects more than 200 million people worldwide annually. Existing vector control measures rely on continued mosquito susceptibility to various insecticides, but resistance has evolved to all four insecticide classes currently in use, and new vector control strategies, including strategies that target reproduction, are sorely needed. Several species of Anopheles are responsible for the majority of transmission in Africa, where the disease causes the most morbidity. In Anopheles mosquitoes, levels of the hormone 20-hydroxyecdysone (20E) in females can be influenced by two major factors: blood-feeding and mating. In the new study, Dahalan and colleagues investigate the impact of both mating and 20E on female mosquito susceptibility to P. falciparum.

Farah Dahalan says “If male-derived 20E enhances vector competence of mated females in nature, then male mosquitoes may be contributing to malaria transmission in previously unappreciated ways. It is possible that vector control strategies that target males may have additional benefits toward reducing transmission.”

Funding: This work was supported by a Medical Research Council Career Development Award (G1100339) and Wellcome Trust funding (206194/Z/17/Z) to MKNL. FAD was funded by MARA [Majlis Amanah Rakyat, Malaysia]. NW is funded by the European Research Council (ERC grant no. 335724) and the Bill and Melinda Gates Foundation (OPP1158151). The funders had no role in study design, data collection and analysis, decision to publish, or preparation of the manuscript.

In your coverage please use this URL to provide access to the freely available paper: http://journals.plos.org/plospathogens/article?id=10.1371/journal.ppat.1008063

Endangered sharks being eaten in UK

Scienmag Jan 31, 2019
Credit: Andrew Griffiths Endangered species of hammerhead and dogfish are among the sharks being sold as food in…

A new ‘golden’ age for electronics?