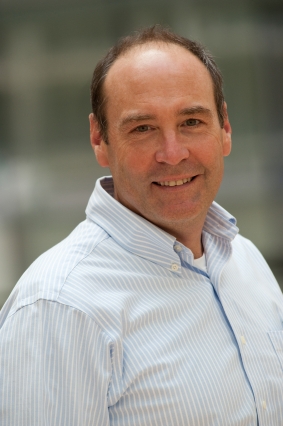 The Picower Institute congratulates Mark Bear, the Picower Professor of Neuroscience in MIT’s Department of Brain and Cognitive Sciences, and other awardees selected to receive one of 10 Deciphering Circuit Basis of Disease (DECODE) two-year grants. Given to what National Institute of Mental Health (NIMH) Director Thomas Insel called the “best and brightest scientists,” the grants were announced on Nov. 18 at the Society for Neuroscience Annual Meeting in Washington, D.C.

In support of President Obama’s April 2013 launch of the Brain Research through Advancing Innovative Neurotechnologies (BRAIN) Initiative to revolutionize our understanding of the brain and transform how neurological and psychiatric disorders are treated, cured, and prevented, neuroscience startup Inscopix announced the $1 million DECODE Grant Program in June 2014. Due to an overwhelming response from the neuroscience research community, Inscopix recently doubled its commitment to sponsor this aspirational crowdsourcing model that integrates technology, training, and partnership to encourage scientists to pursue groundbreaking, transformative research and discovery.

Bear and the other nine principal investigator awardees will have access to unique collaborative opportunities and robust, state-of-the-art technologies that will empower them to probe the complex links between dynamic neural circuit activity patterns, functions, and behaviors, and the characteristics of a diverse range of brain diseases. Their collective research is expected to accelerate the pace of fundamental advances in therapeutic treatments for many of the most debilitating brain-related disorders, currently contributing an estimated $2.5 trillion to global healthcare costs.