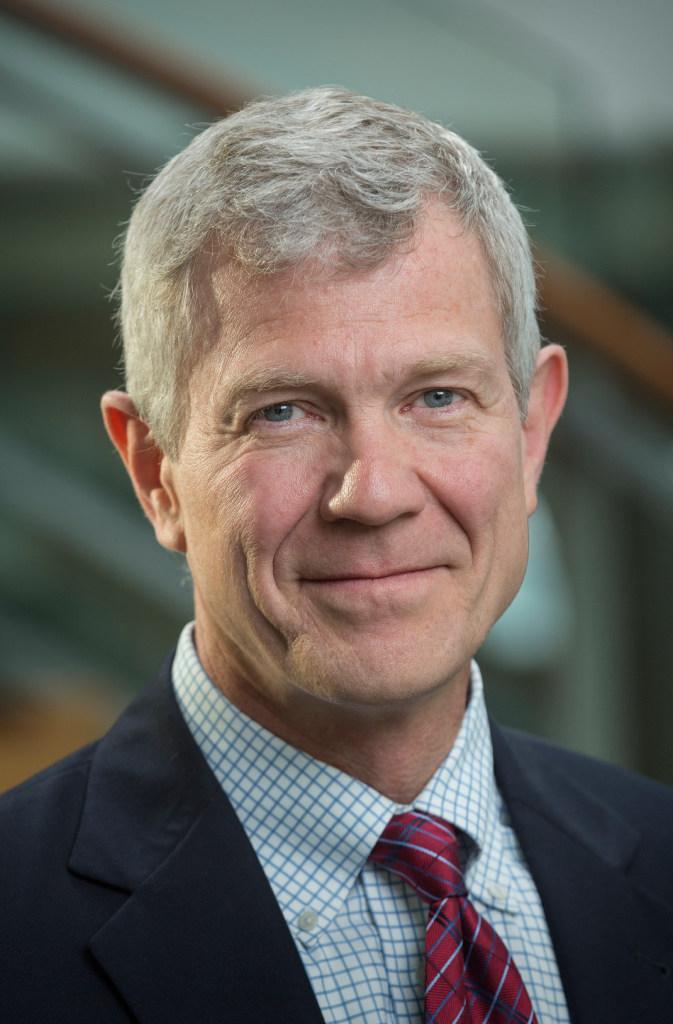 Investigators from SWOG Cancer Research Network, an international cancer clinical trials group funded by the National Cancer Institute (NCI), part of the National Institutes of Health, conducted the study, the results of which appear today in JAMA Oncology. The SWOG team found that a substantial portion of newly diagnosed cancer patients with hepatitis B or C were unaware of their viral infection. Many had no identifiable risk factors for these infections, such as injection drug use.

The findings suggest that universal screening for hepatitis B or C may be warranted in community cancer clinics – a move that would allow physicians to help patients avoid liver failure, kidney disease, or other complications from hepatitis. Universal testing would also help care teams make more informed choices about cancer treatments, including avoiding those that may cause hepatitis viruses to reactivate and spread – making cancer patients even sicker. There is some evidence that anti-CD20 therapies, such as the drug rituximab, as well as hematopoietic cell transplantation, both treatments for lymphomas and leukemias, can cause some infection-causing viruses to reactivate and multiply.

“As a cancer patient, or physician, I would want to know the results of a hepatitis screening test,” said Scott Ramsey, MD, PhD, a SWOG investigator and a director of the Hutchinson Institute for Cancer Outcomes Research (HICOR) at Fred Hutchinson Cancer Research Center. “The presence of a potentially life-threatening infection could guide care in very important ways. In medicine, more knowledge is always better.”

The SWOG study, known as S1204, is notable for its large size and its diverse patient sample.

Between 2013 and 2017, 3,051 eligible patients were enrolled and received a simple blood test checking for the presence of the HIV virus, as well as the presence of the hepatitis B virus and the hepatitis C virus. Patients lived in both rural and urban areas and were treated at 18 different academic and community hospitals across the county, from Montana to Massachusetts. The median age was 60.6 years, and 60 percent of participants were female. Minority enrollment was high; Of total patients enrolled, 18 percent were Latino and 18 percent were African-American. The most common types of cancer study participants were being treated for included breast, blood, bone marrow, colorectal, and lung.

S1204 is also notable for its results. Despite varying oncology practice guidelines on viral screening for cancer patients, there is very little evidence to base those guidelines on. Ramsey and his team sought to inform the debate over universal screenings in the cancer community by understanding how prevalent HIV and hepatitis are among newly diagnosed patients.

Here’s what they found:

“While our results don’t suggest that universal HIV screening is necessary for cancer patients, they do provide new evidence to inform a discussion in the oncology community about whether we should require hepatitis screenings,” Ramsey said. “Screening may be especially important now that we’ve entered the age of immunotherapies for cancer – treatments that may affect cancer patients’ immune systems and alter the course of their viral infections. While we don’t know much about the impact of immunotherapies on patients with cancer and hepatitis and other viral infections, oncologists should know as much as possible about the overall health of the people they treat.”

Joseph Unger, PhD, a SWOG biostatistician also based at Fred Hutch, said universal screening for hepatitis is an important debate for the cancer care and research community to engage in, especially given the large proportion of hepatitis cases that S1204 showed are undiagnosed.

“From a public health perspective, chronic hepatitis B and hepatitis C are a significant challenge, since these infections affect millions of Americans, including many patients with cancer,” Unger said. “Testing cancer patients for these diseases could catch a lot of undiagnosed cases and help modify their cancer care to improve outcomes.”

Currently, Ramsey is analyzing results of a separate SWOG study that would determine whether universal hepatitis and HIV screenings of cancer patients would be cost effective. While blood tests for viral infections are fairly cheap – the ones used in S1204 cost no more than $80 to process at a lab and were largely covered by insurance – more than 1.7 million Americans were estimated to be diagnosed with cancer in 2018. That’s a lot of tests – and a lot of money. Results of the cost effectiveness study will be released later this year.

This SWOG study was conducted using specially designated Office of AIDS Research funding allocated to National Cancer Institute and supported by the National Institutes of Health under grants CA189974, CA180888, and CA180819.

SWOG Cancer Research Network is part of the National Cancer Institute’s National Clinical Trials Network and the NCI Community Oncology Research Program, and is part of the oldest and largest publicly-funded cancer research network in the nation. SWOG has nearly 12,000 members in 46 states and six foreign countries who design and conduct clinical trials to improve the lives of people with cancer. SWOG trials have led to the approval of 14 cancer drugs, changed more than 100 standards of cancer care, and saved more than 3 million years of human life. Learn more at swog.org.

Scienmag May 2, 2019
Credit: Ponce, Xiao, and Schade et al./Cell To find out which sights specific neurons in monkeys "like" best,…