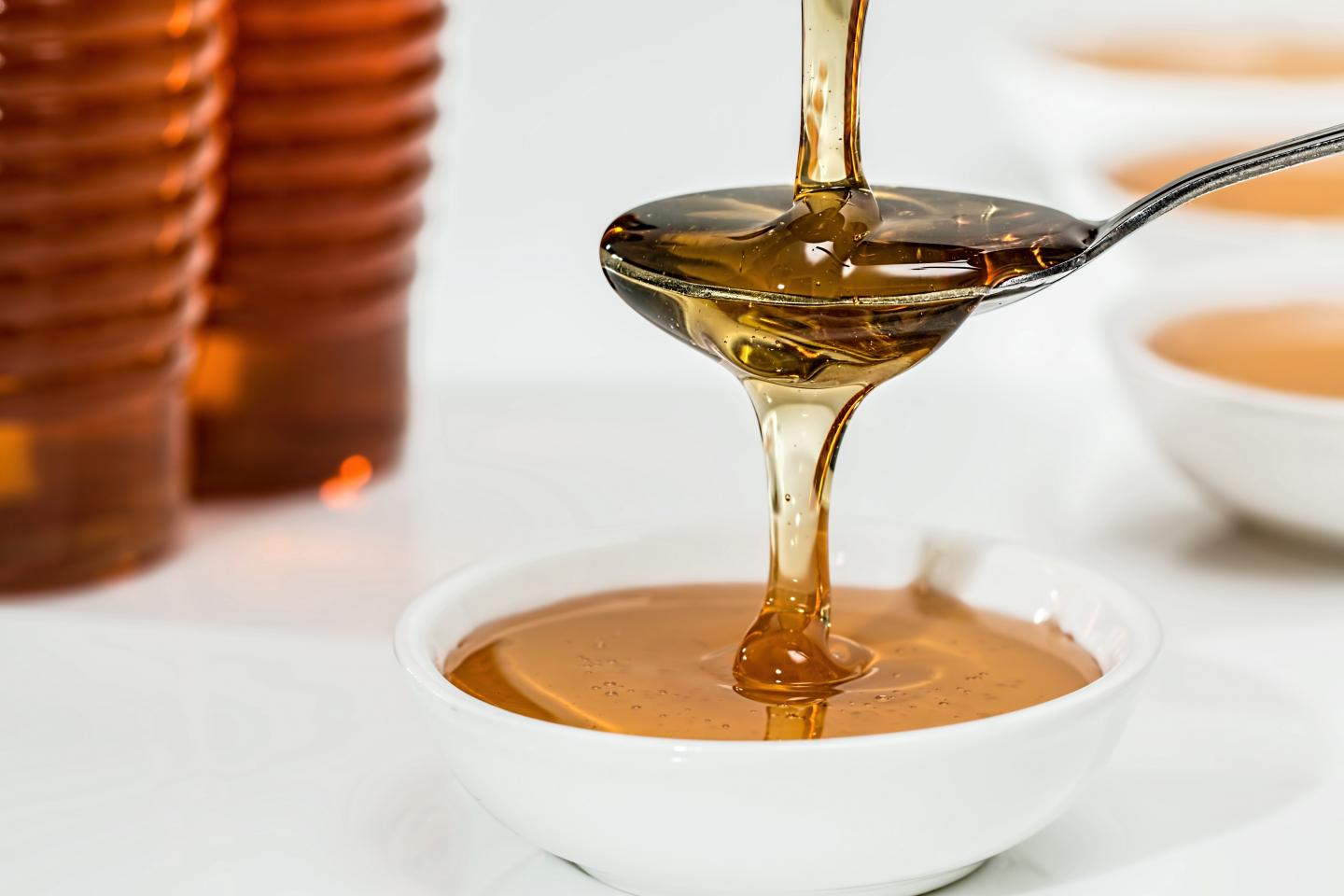 Manuka honey could provide the key to a breakthrough treatment for cystic fibrosis patients following preliminary work by experts at Swansea University.

Using lung tissue from pigs, experts treated grown bacterial infections mimicking those seen in CF patients with Manuka honey. The results showed that it was effective in killing antimicrobial resistant bacteria by 39% compared to 29% for antibiotics, whilst improving the activity of some antibiotics that were unable to function effectively by themselves, honey and antibiotics combined killed 90% of the bacteria tested.

CF is one of the UK’s most common life-threatening inherited diseases, with around 10,400 people in the UK suffering according to the CF Trust. A government review led by Lord Jim O’Neill also highlighted the threat of antimicrobial resistance, estimating that a continued rise in resistance by 2050 would lead to 10 million people dying every year from antimicrobial resistant infections.

A problem that CF patients suffer from are chronic and long-lasting respiratory infections which often prove fatal due to the presence of certain bacteria that are resistant to many (if not all) the antibiotics that doctors currently have at their disposal.

Bacteria that cannot be removed from the lungs through antibiotic treatment can, as a last resort, be removed by providing patients with newly transplanted lungs. This has some associated risks, however, as the bacteria that caused the original infection can still be found in the upper airway, and migrate into the new lungs, thus making the transplant ineffective.

Some patients have a worse prognosis as they are infected with deadly types of bacteria, such as Pseudomonas and Burkholderia cepacia complex, which are difficult to kill (due to multiple antibiotic resistance) and cause extensive damage to the lungs. In some instances, merely their presence within a patient can prevent them from receiving life-saving lung transplants.

The effectiveness of antibiotics against these deadly infections is a huge concern, making the need to find suitable, non-toxic alternatives, which are effective at killing the bacteria a top priority.

Honey has been used for thousands of years as a medicinal product. More recently, research has shown that Manuka honey is capable of killing antibiotic resistant bacteria present in surface wounds. Funding from The Waterloo Foundation and The Hodge Foundation has allowed research to look at it as an antibiotic alternative in CF infections.

“The preliminary results are very promising and should these be replicated in the clinical setting then this could open up additional treatment options for those with cystic fibrosis infections.

“The synergy with antibiotics and absence of resistance seen in the laboratory has allowed us to move into the current clinical trial, investigating the potential for Manuka honey as part of a sinus rinse for alleviating infection in the upper airway.”

Fuels out of thin air: New path to capturing and upgrading CO2

Discovery of genes involved in the biosynthesis of antidepressant