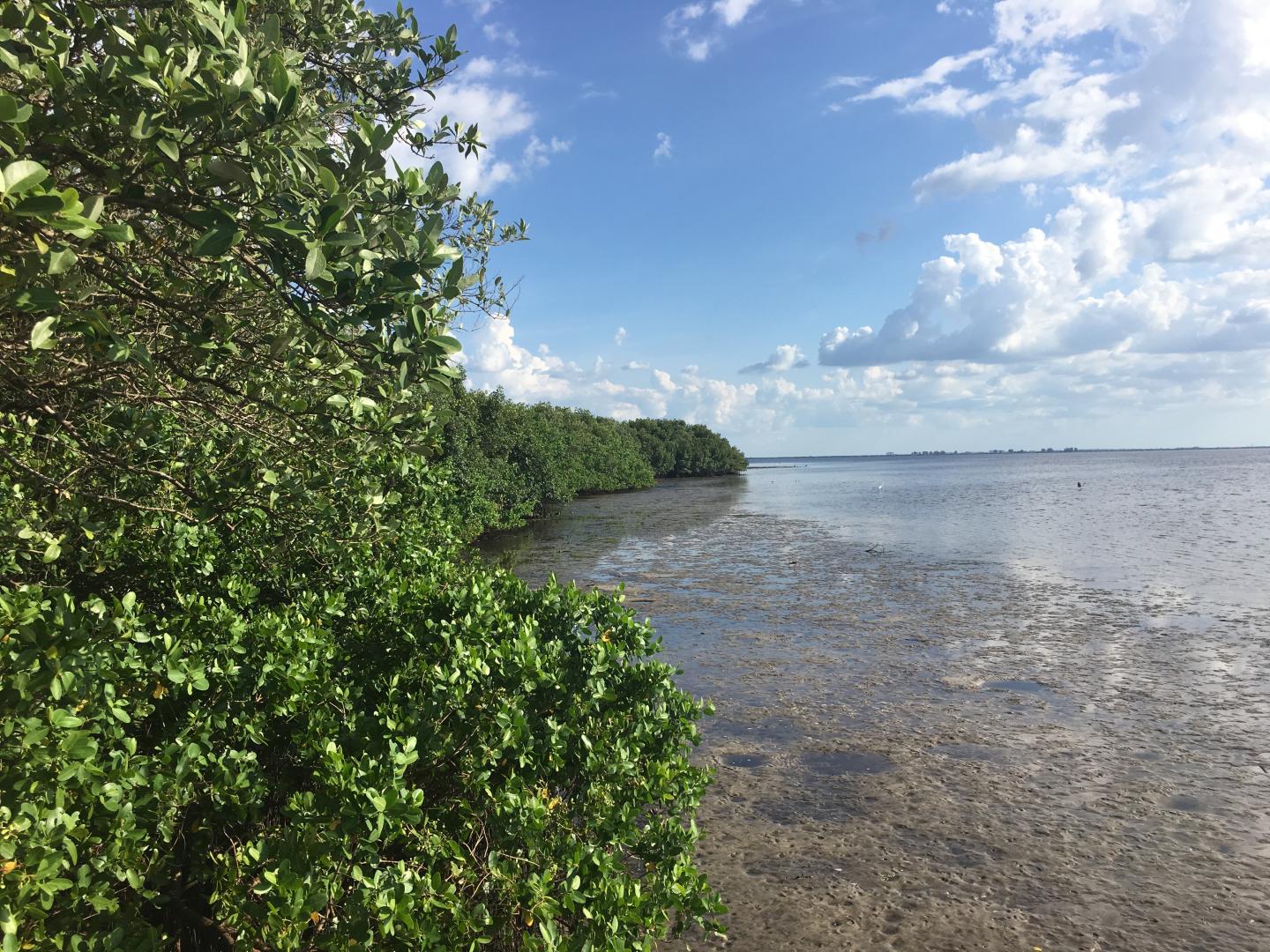 Mangrove trees – valuable coastal ecosystems found in Florida and other warm climates – won’t survive sea-level rise by 2050 if greenhouse gas emissions aren’t reduced, according to a Rutgers co-authored study in the journal Science.

Mangrove forests store large amounts of carbon, help protect coastlines and provide habitat for fish and other species. Using sediment data from the last 10,000 years, an international team led by Macquarie University in Australia estimated the chances of mangrove survival based on rates of sea-level rise.

When rates exceeded 6 millimeters per year, similar to estimates under high-emissions scenarios for 2050, scientists found that mangroves were very likely to stop keeping pace with the rising water levels. Mangroves are more likely to survive when sea-level rise is less than 5 millimeters (about 0.2 inches) per year, which is projected for low-emissions scenarios this century.

“Under high-emissions scenarios, rates of sea-level rise on many tropical coastlines will exceed 7 millimeters per year, the rate at which we concluded there’s a 3.5 percent probability mangroves can sustain growth,” said co-author Erica Ashe, a post-doctoral scientist in the Department of Earth and Planetary Sciences in the School of Arts and Sciences at Rutgers University-New Brunswick. “The loss of these mangrove ecosystems could result in increased carbon dioxide in the atmosphere and fewer vital buffers against storm surges in the long run.”

There are about 80 species of mangrove trees, which grow in tropical and subtropical areas. Mangrove forests stabilize the coastline, reducing erosion from storm surges, currents, waves and tides, according to the National Oceanic and Atmospheric Administration. Mangroves’ intricate root system makes the forests attractive to fishes and other organisms seeking food and shelter from predators. In the Florida Keys National Marine Sanctuary alone, mangroves line more than 1,800 miles of shoreline.

The study covered 78 locations and explored how mangroves responded as the rate of sea-level rise slowed from more than 10 millimeters yearly 10,000 years ago to nearly stable conditions 4,000 years later. The storage of carbon as mangrove forests expanded during that period contributed to lower greenhouse gas levels.

Mangroves will naturally move inland if they can’t build vertically, but coastal developments along many coastlines already greatly impede such movement. The findings stress the importance of mitigating the magnitude of rapid sea-level rise and ensuring that coastal adaptation measures allow mangroves to expand across coastal lowlands.