Malaria deaths could be reduced thanks to Warwick engineers 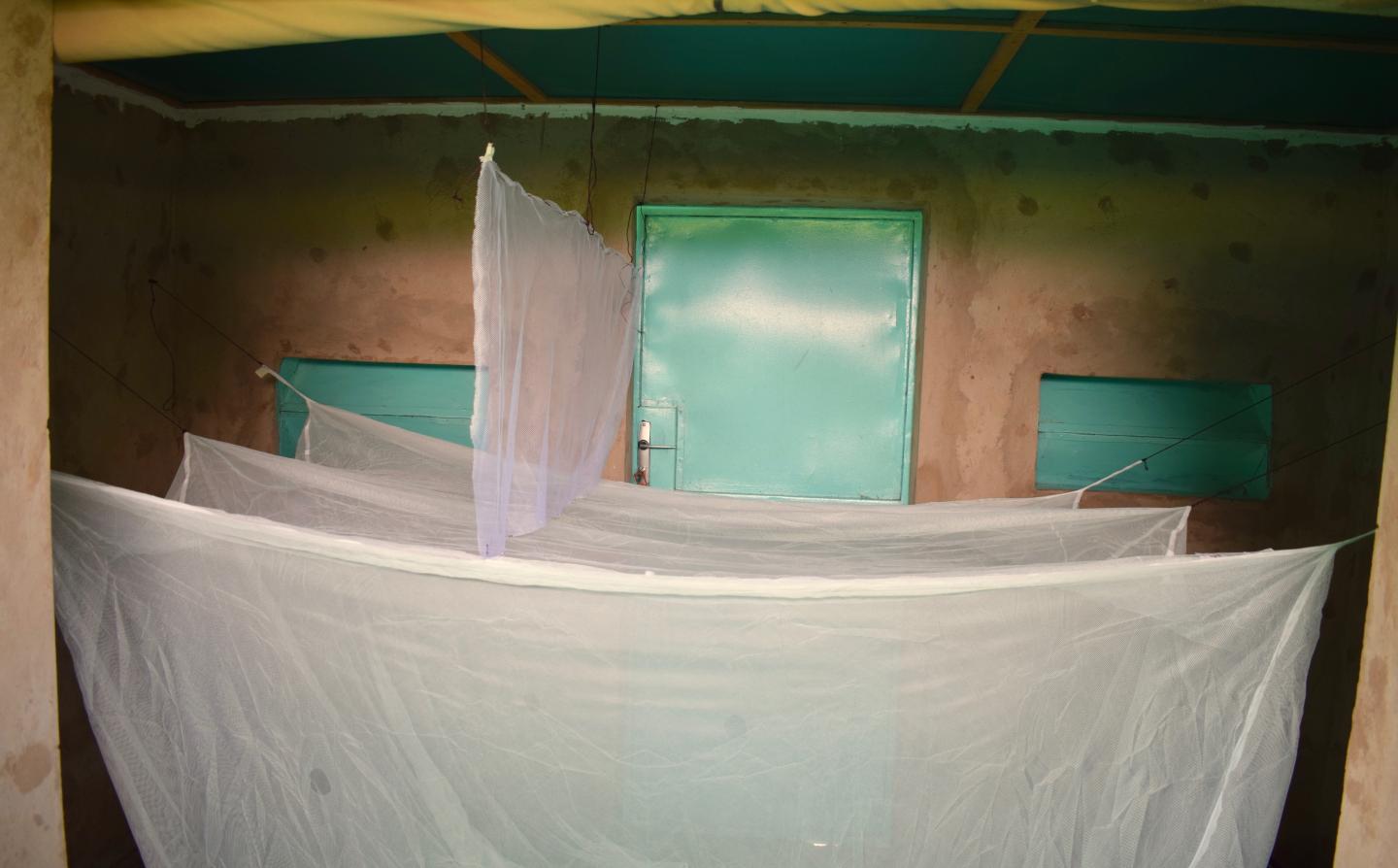 The resurgence of Malaria in high risk areas calls for new methods to combat the potentially dangerous situation. A collaboration between researchers at the University of Warwick and Liverpool School of Tropical Medicine have found adding a barrier above a bednet can significantly improve the bednet’s performance, reduce the quantity of insecticide while expanding the range of insecticides that can be safely delivered via a bednet.

The project was led by Prof Philip McCall at Liverpool School of Tropical Medicine and in this study the team was joined by scientists at Imperial College and field specialists in Burkina Faso to demonstrate improvements to the efficiency of the traditional bednet method and mathematically predict reductions in clinical malaria.

In the paper ‘Novel bednet design targets malaria vectors and expands the range of usable insecticides’, published today, 2nd December in the Journal Nature Microbiology, the team investigated a simple method to safeguard the role of bednets in malaria control for the future.

Sleeping under a long-lasting insecticidal net is currently the most effective way of preventing malaria in Africa. However since 2015 these nets have been losing the ability to protect from more resistant mosquitoes carrying malaria.

Professor David Towers, from the School of Engineering at the University of Warwick comments:

“By 2017 an increase of 3.5 million malaria cases in the ten highest burden African countries revealed a serious reversal. Our imaging systems had revealed that mosquitoes tend to bounce across the top of a bednet, probing and attempting to get to the person sleeping beneath it and hence to blood feed.”

From this new understanding, Prof McCall introduced the barrier bednet design – mounted in the bednet roof, the barrier is confined to a spatial region where the insecticide is beyond the reach of children, never touched by the bednet’s occupants and rarely touched by anyone during routine human activity.

Professor David Towers from the School of Engineering at the University of Warwick continues:

“The imaging systems were used to evaluate the barrier net design revealing that contact durations with the barrier are relatively short, less than 20 seconds, but still sufficient to deliver a lethal dose of insecticide. They also revealed that a unique behaviour change in the mosquitoes occurred in the presence of a barrier that may have contributed to its effect and merits further investigation.”

“The tracking data fed into a mathematical model of mosquito-barrier interactions and identified other barrier designs that are predicted to further increase the barrier’s performance.”

Professor David Towers, from the School of Engineering at the University of Warwick continues:

“Minimal change from existing long-lasting insecticidal net processes and behaviour are required to place barrier bednets as an appropriate, safe and affordable method to extend the life of bednets in the fight against malaria in sub-Saharan Africa.”

“In countries such as Burkina Faso in Africa, where malaria incidence has stubbornly remained high despite reductions in many other countries, a control tool such as the barrier bednet offers a realistic, affordable solution to the challenge of insecticide resistance that could be implemented in the short term and help reduce the number of deaths from malaria in affected communities.”

About the School of Engineering:

We are 5th in the UK for Engineering in The Guardian University League Table 2020 and the 4th most targeted University by UK’s Top 100 Graduate Employers (The Graduate Market in 2019, High Fliers Research Ltd). Our research is ranked 3rd among UK integrated Engineering departments in the Research Excellence Framework.

Project to enhance shrimp and fish health in Bangladesh