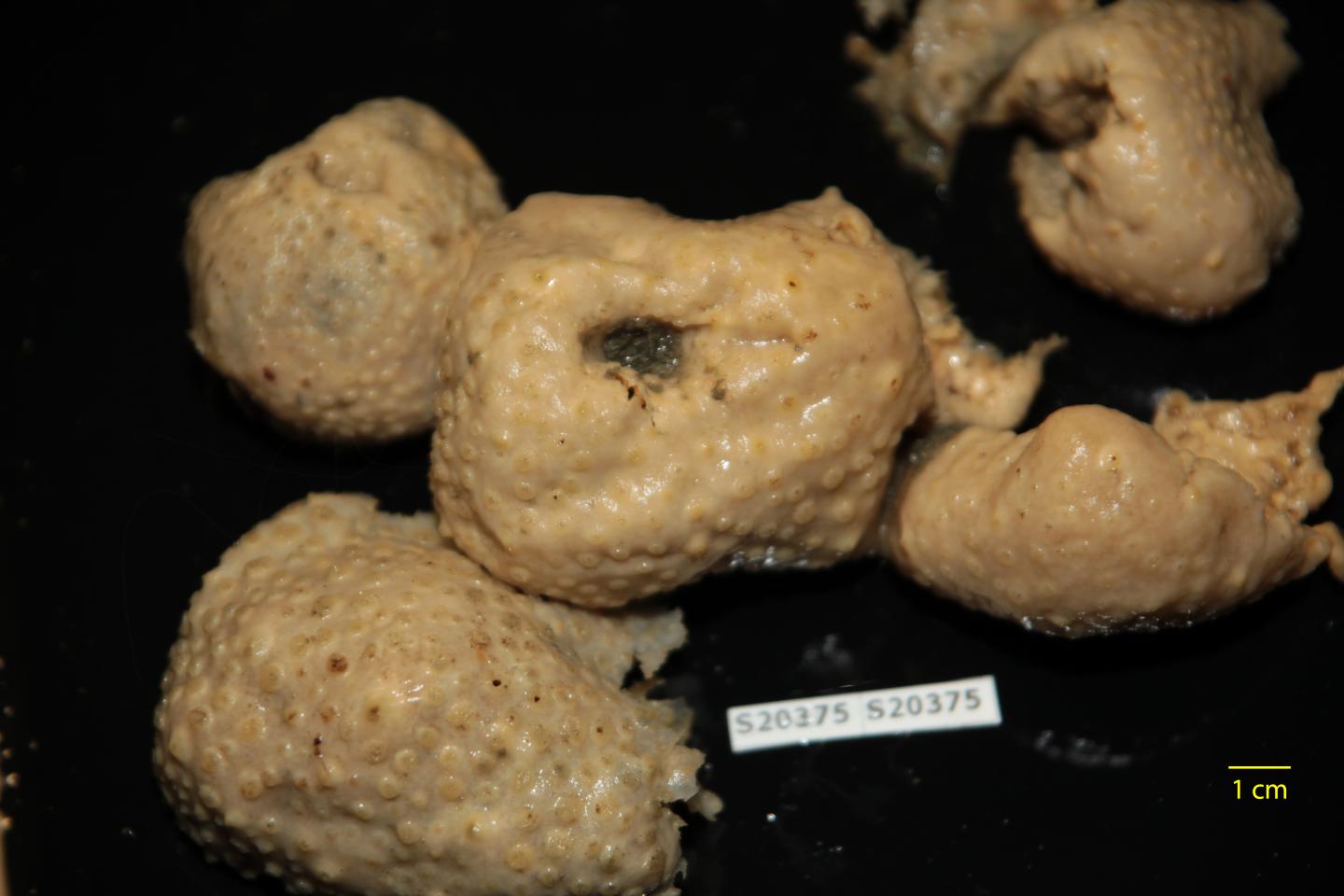 The frigid waters of the Antarctic may yield a treatment for a deadly disease that affects populations in some of the hottest places on earth. Current medications for that scourge — malaria — are becoming less effective as drug resistance spreads. But researchers report in ACS’ Journal of Natural Products that a peptide they isolated from an Antarctic sponge shows promise as a lead for new therapies.

Some 219 million cases of malaria were reported worldwide in 2017, according to the World Health Organization, with 435,000 people having died from the disease in that year. Symptoms begin with fever and chills, which can be followed by severe anemia, respiratory distress and organ failure. The parasite responsible for malaria is transmitted to people through mosquito bites. It spends some of its lifecycle first in the liver, where it reproduces, and then it moves into the blood. Conventional treatments based on artemisinin and its derivatives hold the parasite in check when it is in patients’ blood, but the parasites are increasingly becoming resistant to these medications. One solution is to attack the organism at an earlier stage in its lifecycle, when there are fewer parasites, and resistance might not have developed yet — namely, when it’s in the liver. In their search for a suitable pharmaceutical weapon, Bill J. Baker and colleagues turned to sponges, which rely on an array of chemical defenses to fight off predators.

The team screened a collection of natural products extracted from a Southern Ocean sponge known as Inflatella coelosphaeroides. One compound, which they dubbed friomaramide, blocked infection and development of the malaria parasite Plasmodium falciparum in liver cells in a culture dish as effectively as primaquine, one of the few existing liver-stage treatments. Friomaramide is also nontoxic to the liver cells themselves. The researchers determined that the compound is a linear peptide with a distinctive structure, which they say makes it a promising framework for producing new leads for malaria treatment.

The authors acknowledge funding from the National Science Foundation and University of South Florida.

Olfactory and auditory stimuli change the perception of our body

CNIO researchers discover a new way to protect against high-dose…

Unmasking the hidden burden of tuberculosis in Mozambique