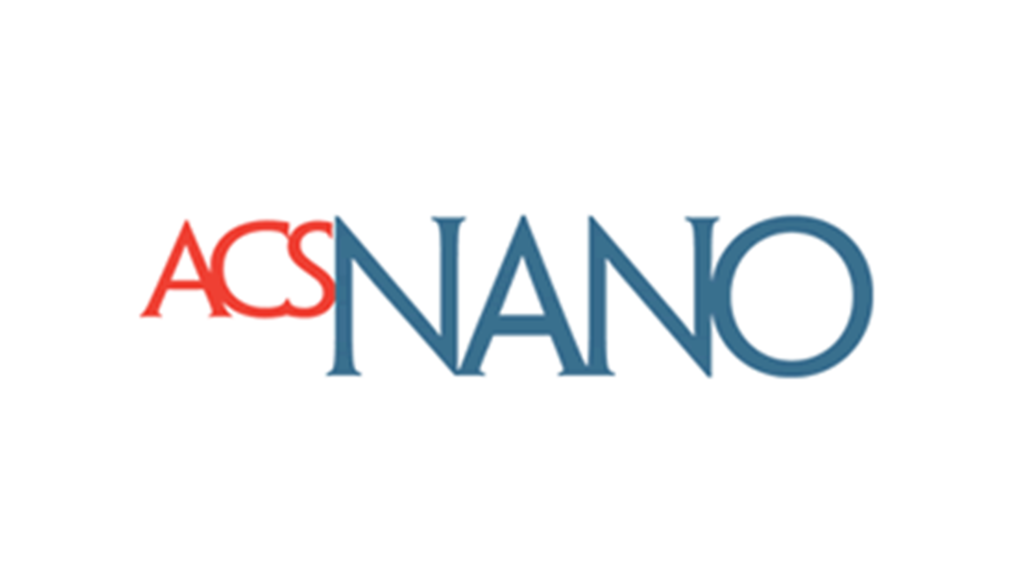 Lithium-ion batteries have become essential in everyday technology. But these power sources can explode under certain circumstances and are not ideal for grid-scale energy storage. Sodium-ion batteries are potentially a safer and less expensive alternative, but current versions don’t last long enough yet for practical use. Now, scientists have developed an anode material that enables sodium-ion batteries to perform at high capacity over hundreds of cycles, according to their report in the journal ACS Nano.

For years, scientists have considered sodium-ion batteries a safer and lower-cost candidate for large-scale energy storage than lithium-ion. But so far, sodium-ion batteries have not operated at high capacity for long-term use. Lithium and sodium have similar properties in many ways, but sodium ions are much larger than lithium ions. This size difference leads to the rapid deterioration of a key battery component. Meilin Liu, Chenghao Yang and colleagues wanted to find an anode material that would give sodium-ion batteries a longer life.

The researchers developed a simple approach to making a high-performance anode material by binding an antimony-based mineral onto sulfur-doped graphene sheets. Incorporating the anode into a sodium-ion battery allowed it to perform at 83 percent capacity over 900 cycles. The researchers say this is the best reported performance for a sodium-ion battery with an antimony-based anode material. To ultimately commercialize their technology, they would need to scale up battery fabrication while maintaining its high performance.

The American Chemical Society is a nonprofit organization chartered by the U.S. Congress. With nearly 157,000 members, ACS is the world’s largest scientific society and a global leader in providing access to chemistry-related research through its multiple databases, peer-reviewed journals and scientific conferences. ACS does not conduct research, but publishes and publicizes peer-reviewed scientific studies. Its main offices are in Washington, D.C., and Columbus, Ohio.