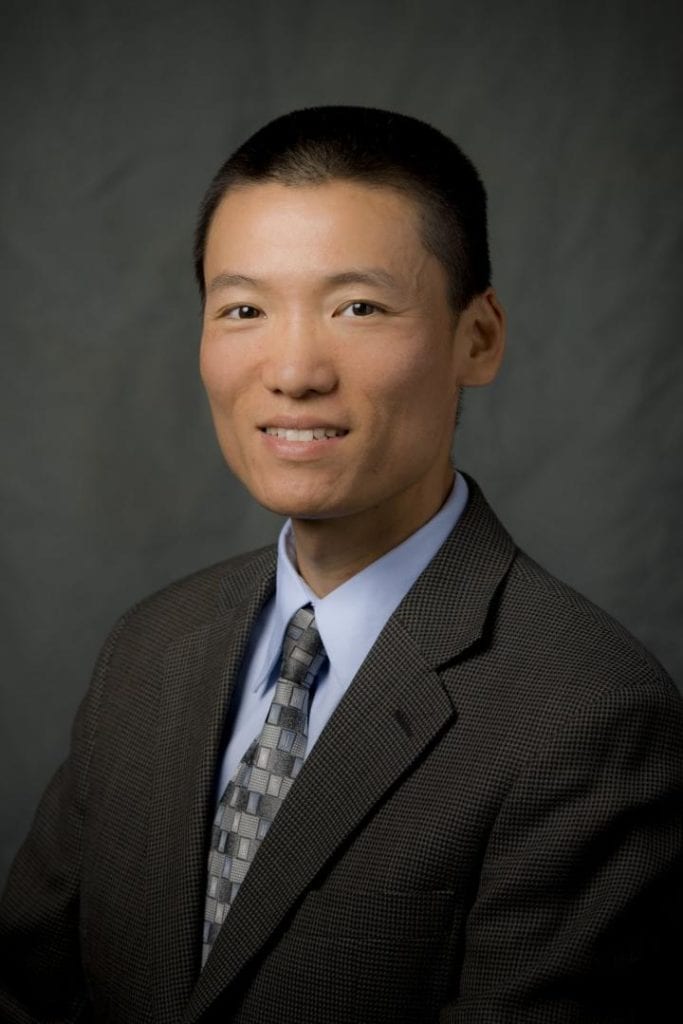 A driver behind the wheel of a luxury sedan spills a cup of hot coffee and, in a moment of distraction, suddenly faces a life-shattering crash.

But in a split second–cue the dramatic pause–the vehicle’s automatic breaking or crash avoidance technology engages the car’s brakes. A time-critical intervention that avoids the tragedy altogether.

The more we depend on CPS in mission-critical applications with hard-real-time reliability and safety consequences (such as substation automation systems and networks that control aviation), the more important it is that the systems themselves are analyzed for reliability and performance both in the design phase and throughout their lifespan.

Yet because of the complexity and individuality of networked cyber physical systems–not to mention the disruptions caused by obtaining measurements while they are in operation, as is currently required–finding worst-case delays is a costly and time-consuming process. It’s a problem that Dr. Liang Cheng, an associate professor of computer science and engineering at Lehigh University’s P.C. Rossin College of Engineering and Applied Science is working to solve.

Cheng, who is a member of the Leadership Council of Lehigh’s new Institute for Cyber Physical Infrastructure and Energy (I-CPIE), was recently awarded almost $500,000 by the National Science Foundation (NSF), through its Cyber-Physical Systems program, to establish a systematic approach to the design, characterization, and refinement of network infrastructure in CPS to find advances in designing and implementing CPS with time-critical tasks.

Cheng’s project, entitled “CPS: Breakthrough: Analysis, Identification and Mitigation of Delay Performance Bottlenecks of Network Infrastructure in Cyber-Physical Systems,” is reflective of I-CIPE’s interdisciplinary focus on understanding, developing, and optimizing the cyber and physical components of infrastructure and energy systems that support all aspects of modern society.

Fixing a weak link in the advancement of CPS

“The problem of organically integrating CPS theories with network performance analyses remains largely unexplored due to the lack of a suitable framework for CPS network performance analyses,” explains Cheng. “We propose to establish a measurement-driven analytical framework that derives the worst-case delays induced by network infrastructure of distributed CPS. The framework can be applied throughout the system’s life cycle, which enables CPS architects to identify delay performance bottlenecks that result in latent safety threats at early stages.”

“Deriving the worst-case delays for any flow of interest requires first analyzing ‘interfering’ flows that intersect it, which in turn demands the analyses of another set of ‘interfering’ flows including the flow of interest itself,” Cheng says. “Based on our preliminary results, we believe that we are able to successfully decouple the interdependency and establish the needed framework, integrating measurement-based device modeling and network-calculus-based analysis.”

From safer cars to a more reliable grid

The success of the project, Cheng says, would lead to CPS designs with “hard-real-time safety properties rigorously validated before system implementation, deployment, reconfiguration, and renovation, thus reducing the risks of hazards caused by irresponsive control.”

For consumers, that translates to having more confidence that the embedded systems in our smart cars–our “smart” anything–will be safe and reliable.

For Cheng, providing more and better information to the architects and engineers developing and maintaining the CPS behind the automated industrial systems and control networks of our “smarter cities” has even wider implications.

Take the power grid, for instance: A utility company that wants to construct a new substation or renovate the automation system of an existing one could use the results of this research, he says, to help verify whether the substation CPS would meet the industry standard requirements in delay performance for hard real-time control.

Ensuring the substation’s reliability would have ripple effects on the security of the entire power grid as well as on the critical systems in healthcare, transportation, and defense, among other applications, that depend on it in situations where every millisecond matters.

Dr. Liang Cheng is an associate professor in the Department of Computer Science and Engineering at Lehigh University.

Prof. Liang Cheng’s research is geared toward enabling smarter cities based on the convergence of real-time sensing, model-driven data analytics, and machine learning through interdisciplinary projects. Dr. Cheng has been the principal investigator (PI) and a co-PI of projects supported by the U.S. National Science Foundation (NSF); the Defense Advanced Research Projects Agency (DARPA); the U.S. Department of Energy (DOE); the Pennsylvania Department of Community and Economic Development; Agere Systems, Inc.; East Penn Manufacturing Co.; PPL Corp.; and ABB, Inc. He has served as an expert reviewer for projects/grant proposals/panels for programs in the U.S., such as NSF, DOE, NIH (National Institute of Health), and GENI (Global Environment for Network Innovations), and in Europe, such as the Knowledge Foundation and Austrian Science Fund.

Prof. Cheng has advised six Ph.D. students to their graduation and supervised two postdocs in Computer Science and Engineering at Lehigh University. He was a keynote speaker at IEEE International Conference on the Edges of Innovation for Smarter Cities, 2015. He was a Visiting Professor at TU Dortmund, Germany and University of Science and Technology of China during his sabbatical year. More information about his research and scholarship can be found at liangcheng.info.

Study examines development of physical aggression in children as they age

UTA and Lockheed Martin team up on unmanned vehicle project