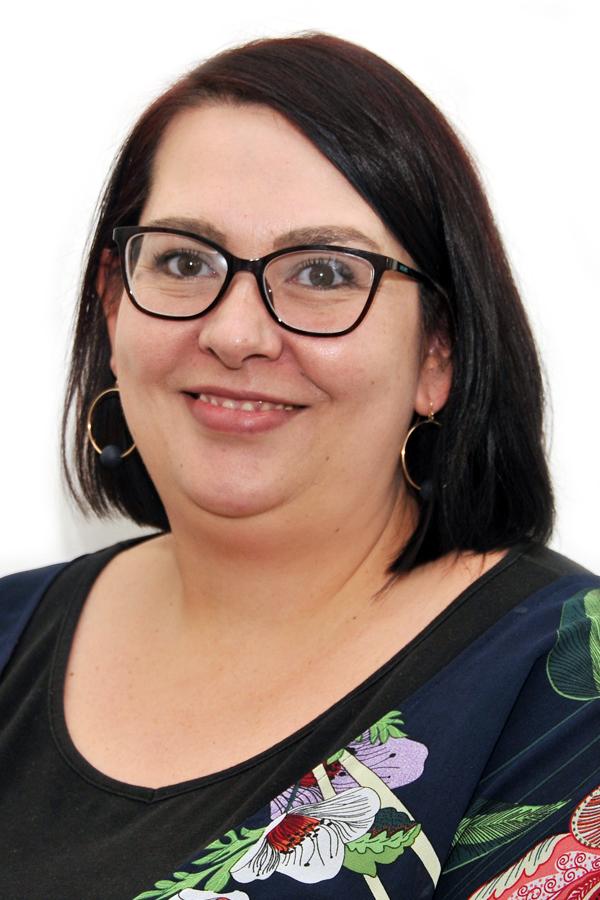 The study, in which six Wits researchers were involved, show that these newly discovered variants were found mostly among newly sampled ethnolinguistic groups.

They observed complex patterns of ancestral mixing within and between populations, alongside evidence that populations from Zambia was a likely intermediate site along the routes of expansion of Bantu-speaking populations.

These findings improve the current understanding of migration across the continent, and identify responses to human disease and gene flow as strong determinants of population variation.

The study contributes a new major source of African genomic data, which showcases the complex and vast diversity of African genetic variation and which will support research for decades to come.

“Africa is the continent with greatest genetic diversity and this study shows the importance of African genomic data for taking science and health research forward. It is an important step in redressing existing biases in available data for research, which hamper the study of African health problems and narrows global research,” says Zané Lombard, a senior author of the study and an Associate Professor in the Division of Human Genetics in the Faculty of Health Sciences at Wits and at the National Health Laboratory Service.

Members of the H3Africa Consortium who contributed to this work comprise people from 24 institutions across Africa, including the Sydney Brenner Institute for Molecular Bioscience (SBIMB) in the Faculty of Health Sciences at Wits University.

The SBIMB’s Dr Ananyo Choudhury, Dr Dhriti Sengupta, Professor Scott Hazelhurst and Mr Shaun Aron led analyses and writing the paper, while Professor Michèle Ramsay, director of the SBIMB, participated in developing the study design and was a principal investigator who contributed samples towards this large-scale sequencing effort.

The study found a vast breadth of genomic diversity among these genomes, with each ethnolinguistic group harbouring thousands of unique genetic variants.

Not only populations from the same geographic region but even those from the same country showed a great deal of variation among themselves, reflecting the deep history and rich genomic diversity across Africa.

“We used a wide variety of computational techniques to gain insights into population history, environmental adaptation, and susceptibility to diseases from these genomes”, says Choudhury, first author of the study and a senior scientist at the SBIMB.

“We were able to discover over 3 million novel variants within these genomes. This was after comparison with more than 1000 African genomes in public repositories, suggesting that the potential for discovering novel genetic variants by sequencing African populations is still far from saturation.”

First evidence of East Africa to Nigeria migration 50+ generations ago

In addition to contributing to the vast amount of novel variation observed in African populations, the inclusion of previously unstudied population groups in the study enabled scientists to add puzzle pieces to the jigsaw of established historical interactions and migration events on the continent.

“Inclusion of novel African genomes in our study strongly supported Zambia as an intermediate site in the Bantu-migration route to the South and East of the continent,” said Mr Shaun Aron, lead analyst on the population genetics component of the study and a lecturer in the SBIMB.

Evidence supporting movement from East Africa to central Nigeria between 1500 and 2000 years ago was revealed through the identification of a substantial amount of East African ancestry, particularly Nilo-Saharan from Chad, in a central Nigerian ethnolinguistic group, the Berom.

“This highlights the complex historical movement of people on the continent and diversity of even proximally close African groups,” says Aron.

The researchers found more than 100 areas of the genome that had probably been under natural selection; a sizable proportion of which were associated with immunity related genes.

Natural selection – “selected by nature” – comes from Charles Darwin’s work into survival of the fittest. It means that when individuals are exposed to certain environmental factors (diet, viral infection, etc.) some gene variants may give the humans that bear them in their genome an added advantage to survive.

“While genes involved in resistance to insect-transmitted diseases like malaria and sleeping sickness have long been known to be positively selected, our study shows that other viral infections could have also helped to shape genomic differences between people and groups by altering the frequency of genes that affect individuals’ disease susceptibility,” says Dr Dhriti Sengupta of the SBIMB and one of the lead analysts.

Also, the selection signals were not homogenous across the continent. Sengupta says, “There were noticeable variations in selection signals between different parts of the continent, indicating that large-scale local-adaptations might have accompanied the migration of populations to new geographies, and consequent exposure to new diets and pathogens.”

Selection signals are parts of the genome that give us a signature (signal) that the specific part of the genome was under selection pressure at some point.

Lombard, a senior author on the paper and an Associate Professor in the Division of Human Genetics at Wits, says: “The findings have broad relevance, from population genetics research into human history and migration, to clinical research into the impact of specific variants on health outcomes”.

Immediate next steps include further examination of the initial findings and leveraging the data to represent more African populations.

The researchers hope their work will lead to wider recognition of the extent of uncatalogued genomic variation across the African continent and the need for continued inclusion of the many diverse populations in Africa in genomics research.

“Adding genomic data from all global populations – including Africa – is essential to ensure that everyone can benefit from the advances in health that precision medicine offers,” says Lombard. Precision medicine – or ‘personalised’ medicine – refers to disease treatment and prevention that takes into account individual variability in genes, environment, and lifestyle for each person.

The study represents a major milestone in advancing African genomics research capacity. Instead of African data being analysed elsewhere – as has been the general trend over the last decade – this research was conducted predominantly by local African researchers using local computational facilities.

Studies like this one highlight the importance of computing infrastructure and storage capacity for large data projects at Wits and in South Africa.

Infrastructure such as the computing cluster at Wits, established and managed by Professor Scott Hazelhurst, director of Wits Bioinformatics, is essential to support genomics research and growing African datasets. He says: “Initiatives such as the H3Africa Consortium have laid the foundation to foster and encourage collaborative research in Africa, which has made studies like these possible.”

Professor Michèle Ramsay, director of the SBIMB, says: “This study, in a sense, announces the availability of both infrastructure and analytic skills for large-scale genomics research on the continent.”