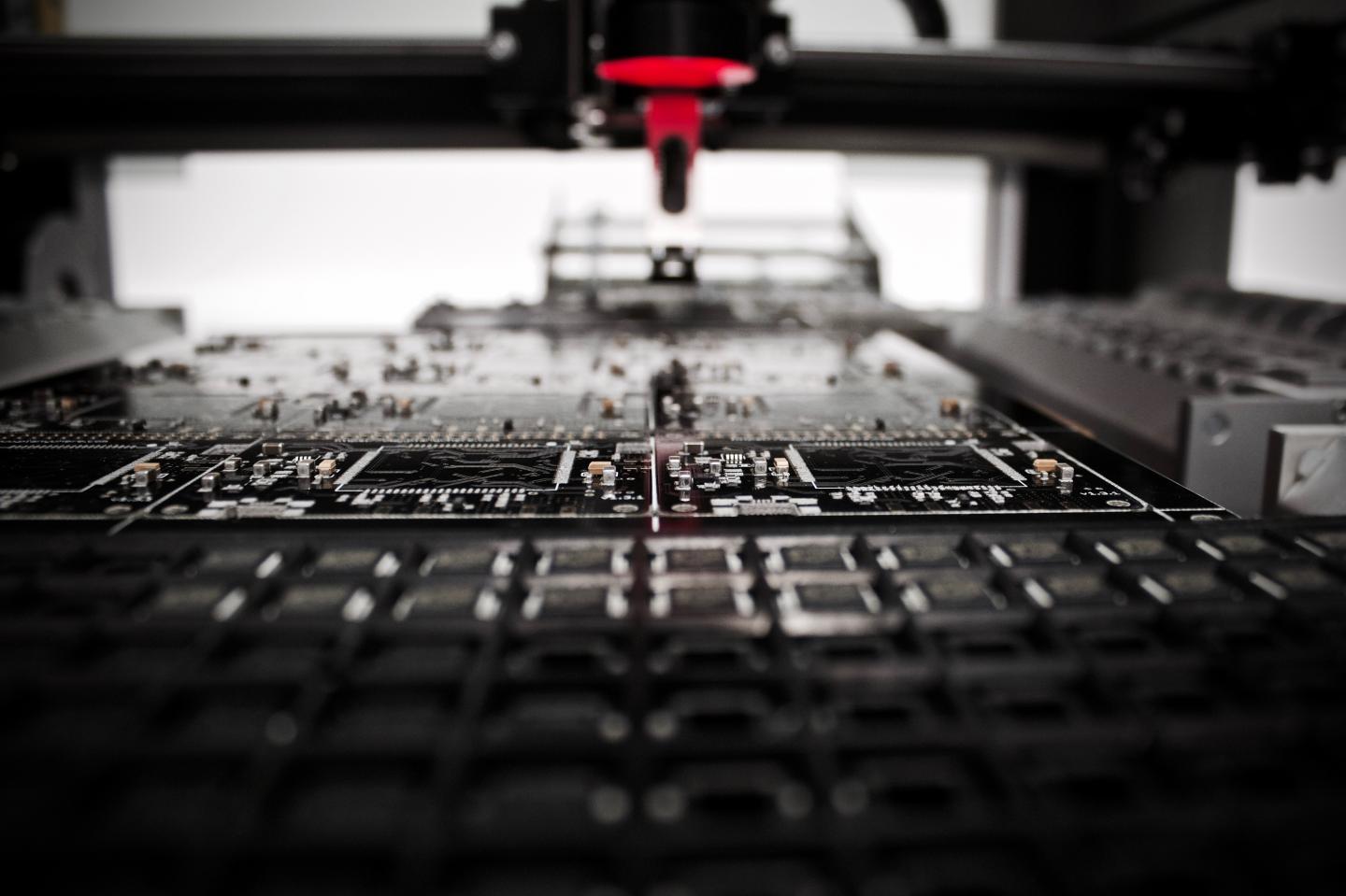 Excluding the information recording and reading technology, in the next 15-20 years, the hypersensitive sensors operating under the magnetoresistive principle will be applied in an extensive number of innovative areas. Among them are biomedicine, flexible electronics, position sensors, and human-computer interaction, various types of monitoring, navigation and autonomous transport. An article about this was published in the industry journal IEEE Transactions on Magnetics.

Scientists of Far Eastern Federal University (FEFU) teamed up with an international group of experts to identify five of the most promising application areas for magnetoresistive sensors. Having carried out a comprehensive analytical work, the researchers drew up development roadmaps of the sensor industry for the next 15-20 years and outlined the most probable ways to commercialize scientific results in this research area.

“Magnetoresistive sensors are distinguished by high sensitivity, low cost, low power consumption, and compactness. Their properties vary depending on the application. Today, this industry develops rapidly, sensors sensitivity increases constantly, the path from research to real technology takes a short time. We believe there is a very wide application area for such sensors. For example, in biomedicine, due to supersensitive sensors that receive signals from the magnetically marked organs of the human body and DNA molecules, it will be possible to accurately determine potential genetic diseases and select a treatment that fits best. Corresponding systems may appear around 2030.” Said Alexander Samardak, Associate professor of the Department of Computer Systems, FEFU School of Natural Sciences.

The scientist went on that the application of magnetoresistive technology is promising in such flexible portable electronic gadgets like smartphones, wristbands etc. Devices operating on such sensors are capable of withstanding a large number of flexion/extension and stretching cycles without loss of sensitivity properties. The sensors’ resistance to mechanical deformation is proceeding to increase along with further progress in this area. Users will experience flexible devices in 2023 – 2025, and super flexible – around 2030. By this time, give or take, highly sensitive and not expensive in production durable sensors capable of detecting fast-flowing processes should appear. Instead of a silicon substrate, it will be possible to print them even on paper and textiles.

As for the human-computer interaction systems, the sensor-controlled wheelchair commanded by the head movement was developed back in 2003.

“Today, the movements of different parts of the human body can be effectively captured, processed, and recorded by means of magnetoresistive and inertial sensors. Highly likely, such data will soon come in handy for the development of AR and VR systems and applications,” added Alexey Ognev, a professor at the Department of Computer Systems, FEFU School of Natural Sciences.

One of the laboratories for the development of such VR and VR systems operates in FEFU within the National Technology Initiative Center for Virtual and Augmented Reality opened in the university.

AR / VR devices equipped with high sensitivity sensors may appear in the very next upcoming years. Ubiquitous control joysticks will be replaced with human-wearable controllers. Sensors integrated into biomechanical artificial limbs will increase the accuracy of their movements.

Approximately by 2032 autonomous vehicles systems will be fully accomplished and safely operate and managed without human participation.

Alexander Samardak pointed out that magnetic sensor networks are used to implement projects in the following areas: smart homes, smart medicine, including psychological help and assistance for people with disabilities, as well as a fundamentally different level of smart transport. All human life will be literally interlaced by sensory systems. Large amounts of readout data will be stored in the “cloud” and will be available for a person remotely from a smartphone or other personal gadgets. With time, a need in stable, reliable and cheap in the production smart sensors will only increase.

Scientists note that the closest competitors of magnetoresistive sensors on the market are sensors operates under the principle of Hall effect.

Researchers from Russia, China, Taiwan, South Korea, Singapore, the Czech Republic, Portugal, the UK, and the USA took part in the analytical work.

Scientists drew their conclusions based on the analysis of patent statistics over the past 60 years. They also have studied specialized scientific publications, taking into account the state of the art and rapid progress of the magnetoresistive technology industry.

FEFU runs a priority project “Materials” and the NTI Center for Virtual and Augmented Reality (Grant No. 1/1251/2018, October 16, 2018), where among other things researchers are actively engaged in the study of magnetoresistive sensor systems and properties of magnetic materials.

Solving the efficiency of Gram-negative bacteria

‘Face blindness’ may involve a failed brain network, and…