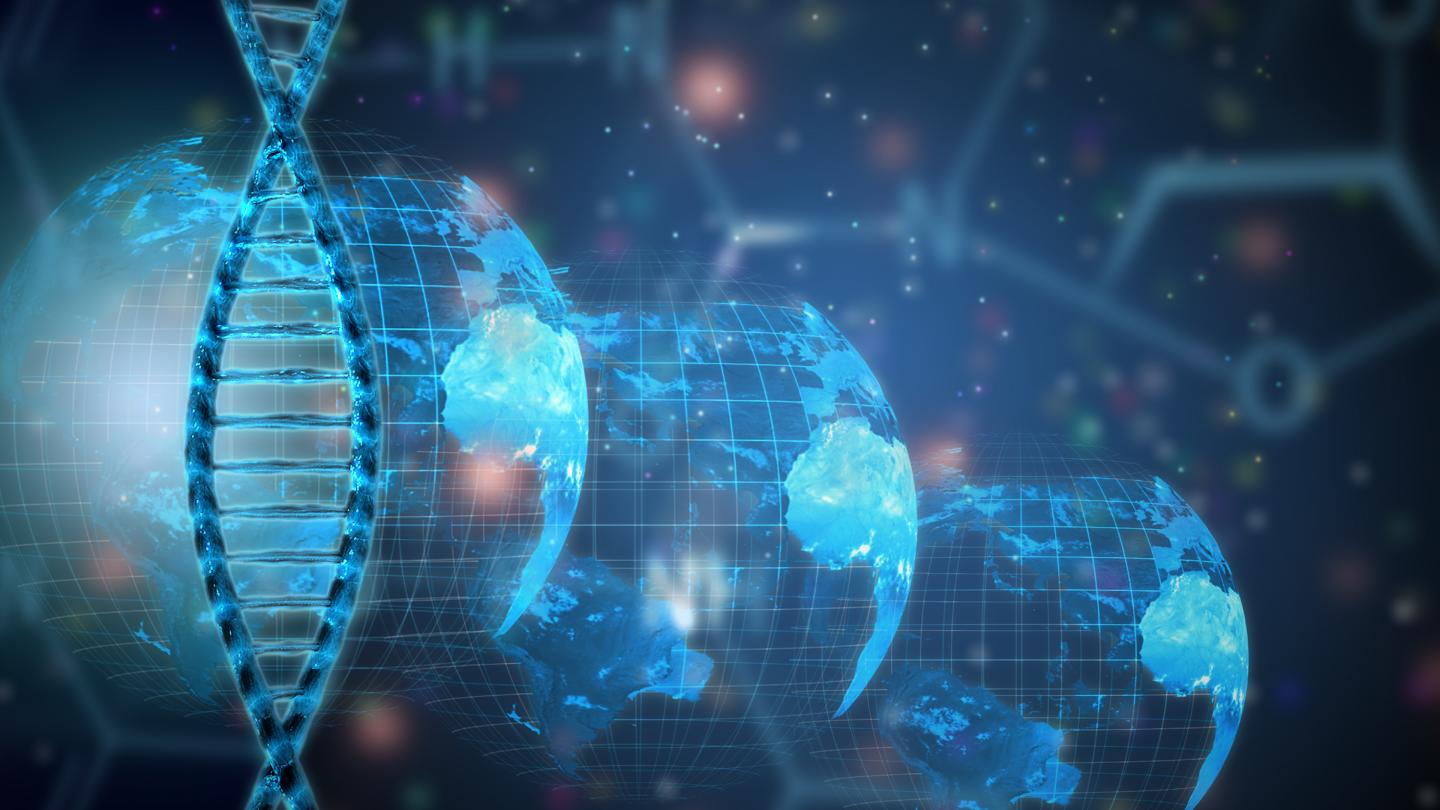 LOS ANGELES (May 31, 2021) — Today The Lundquist Institute announced that its investigators contributed data from several studies, including data on Hispanics, African-Americans and East Asians, to the international MAGIC collaboration, composed of more than 400 global academics, who conducted a genome-wide association meta-analysis led by the University of Exeter. Now published in Nature Genetics, their findings demonstrate that expanding research into different ancestries yields more and better results, as well as ultimately benefitting global patient care. Up to now nearly 87 percent of genomic research of this type has been conducted in Europeans.

“We are very excited about contributing to this global study,” said Dr. Jerome I. Rotter, Investigator and Director of the Institute for Translational Genomics and Population Sciences at The Lundquist Institute and Professor of Pediatrics and Human Genetics at the Geffen School of Medicine at UCLA. “It is highly significant that this global study is multi-ethnic and trans-ethnic. Such multi-ethnic studies are a major strength and focus of the cardiometabolic genomic epidemiology at The Lundquist. Our studies examine type 2 diabetes, coronary artery disease, hypertension, cardiac arrhythmias, and fatty liver, as well as studying their risk factors and related traits such as insulin resistance, dyslipidemia, and obesity.”

The global study team analyzed data across a wide range of cohorts, encompassing more than 280,000 people without diabetes. Researchers looked at glycemic traits, which are used to diagnose diabetes and monitor sugar and insulin levels in the blood.

The researchers incorporated 30 percent of the overall cohort with individuals of East Asian, Hispanic, African-American, South Asian and sub-Saharan African origin. By doing so, they discovered 24 more loci – or regions of the genome – linked to glycaemic traits than if they had conducted the research in Europeans alone.

Professor Inês Barroso, of the University of Exeter, who led the research, said: “Type 2 diabetes is an increasingly huge global health challenge – with most of the biggest increases occurring outside of Europe. While there are a lot of shared genetic factors between different countries and cultures, our research tells us that they do differ, in ways that we need to understand. It’s critical to ensuring we can deliver a precision diabetes medicine approach that optimizes treatment and care for everyone.”

First author Dr. Ji Chen, of the University of Exeter, said: “We discovered 24 additional regions of the genome by including cohorts which were more ethnically diverse than we would have done if we’d restricted our work to Europeans. Beyond the moral arguments for ensuring research is reflective of global populations, our work demonstrates that this approach generates better results.”

The team found that though some loci were not detected in all ancestries, they were still useful to capture information about the glycaemic trait in that ancestry.

Co-author Cassandra Spracklen, Assistant Professor at the University of Massachusetts-Amherst, said: “Our findings matter because we’re moving towards using genetic scores to weigh up a person’s risk of diabetes. We know that scores developed exclusively in individuals of one ancestry don’t work well in people of a different ancestry. This is important as increasingly healthcare is moving towards a more precise approach. Failing to account for genetic variation according to ancestry will impact our ability to accurately diagnose diabetes.”

The study is entitled “The Trans-Ancestral Genomic Architecture of Glycemic Traits,” and is published in Nature Genetics.

About the Lundquist Institute: Research with Reach

The Lundquist Institute is an engine of innovation with a global reach and a 69-year reputation of improving and saving lives. With its new medical research building, its state-of-the-art incubator, “BioLabs at The Lundquist,” existing laboratory and support infrastructure, and a 15-acre tech park in the planning stages, the Lundquist Institute serves as a hub for the Los Angeles area’s burgeoning biotech scene. The research institute has over 100 principal investigators (PhDs, MDs, and MD/PhDs) working on more than 600 research studies, including therapies for numerous, and often fatal orphan diseases.