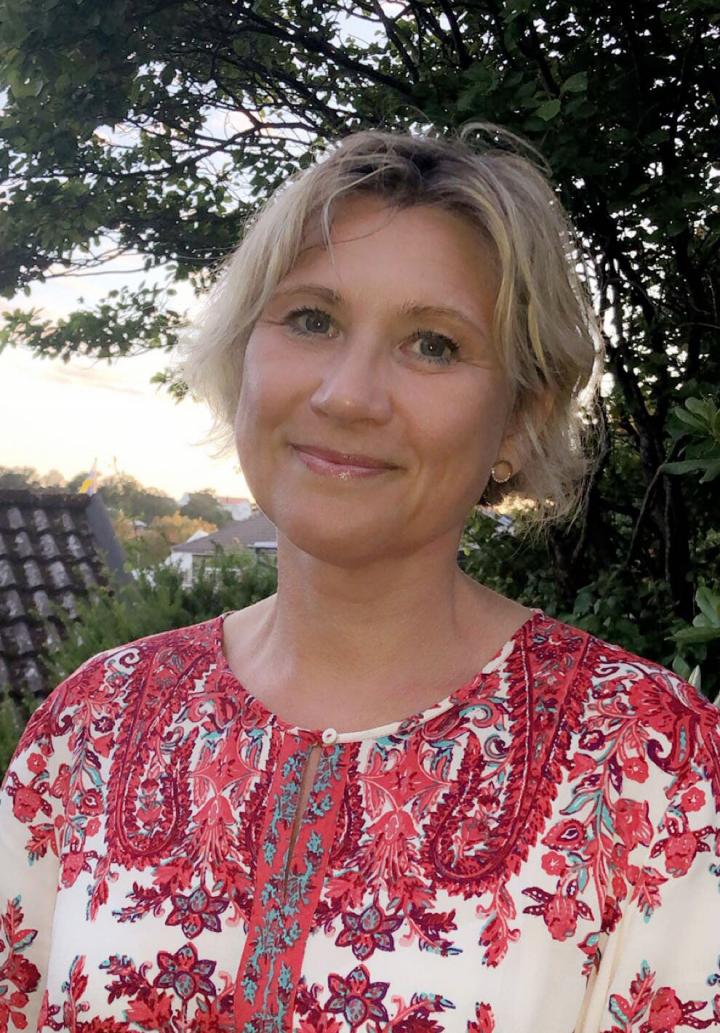 Credit: Photo by University of Gothenburg

Bariatric surgery is associated with a distinct reduction in skin-cancer risk, a study shows. This finding can be described as a key piece of evidence that substantiates the connection between weight loss and malignant skin cancer.

“This provides further evidence for a connection between obesity and malignant skin cancer, and for the view that we should regard obesity as a risk factor for these forms of cancer,” says Magdalena Taube, the first author behind the study and a researcher in molecular and clinical medicine at Sahlgrenska Academy, University of Gothenburg, Sweden.

That obesity is a risk factor for several types of cancer is well known. The same applies to the fact that people’s risk level can be lowered by means of an intentional weight reduction. However, the evidence for a connection between obesity and weight loss on the one hand and, in particular, malignant skin cancer on the other has been limited to date.

The current study, published in JAMA Dermatology, used data from what is known as the SOS (Swedish Obese Subjects) study, which is led and coordinated from the University of Gothenburg. Other data sources included the Swedish Cancer Register kept by the Swedish National Board of Health and Welfare.

The researchers studied a group of 2,007 people who underwent bariatric surgery, and compared them with a control group of 2,040 individuals. The latter also had severe obesity but were not given bariatric surgery. Otherwise, in terms of gender, age, body composition, risk factors for cardiovascular disease, and psychosocial variables, the groups were comparable.

The surgery group included 23 individuals who developed malignant skin cancer, i.e. squamous cell carcinoma or malignant melanoma, in parallel with marked weight loss. The corresponding figure for such cancer cases in the control group was 45, while this group remained at the severe obesity level. The median follow-up period was just over 18 years.

The largest difference related to malignant melanoma: 12 people in the surgery group were affected, against 29 in the control group. The results thus show a 57 percent fall in risk for malignant melanoma in the group who lost weight after bariatric surgery. The corresponding risk decrease for both cancer forms combined was 42 percent.

“In these contexts, it’s a clear and striking change. And that’s why it’s so interesting,” Taube says.

The findings support the idea that obesity is a risk factor for malignant skin cancer, including melanoma, and indicate that weight loss in individuals with obesity may reduce their risk for this severe form of cancer.

“We can say this with certainty now, thanks to our having an extremely well documented and described population that we’ve been able to monitor for a long time, and in which we can see very clearly what happens when a major, lasting weight loss takes place,” Magdalena Taube concludes.

Tucatinib ‘game changing’ against HER2+ breast cancer, especially with…