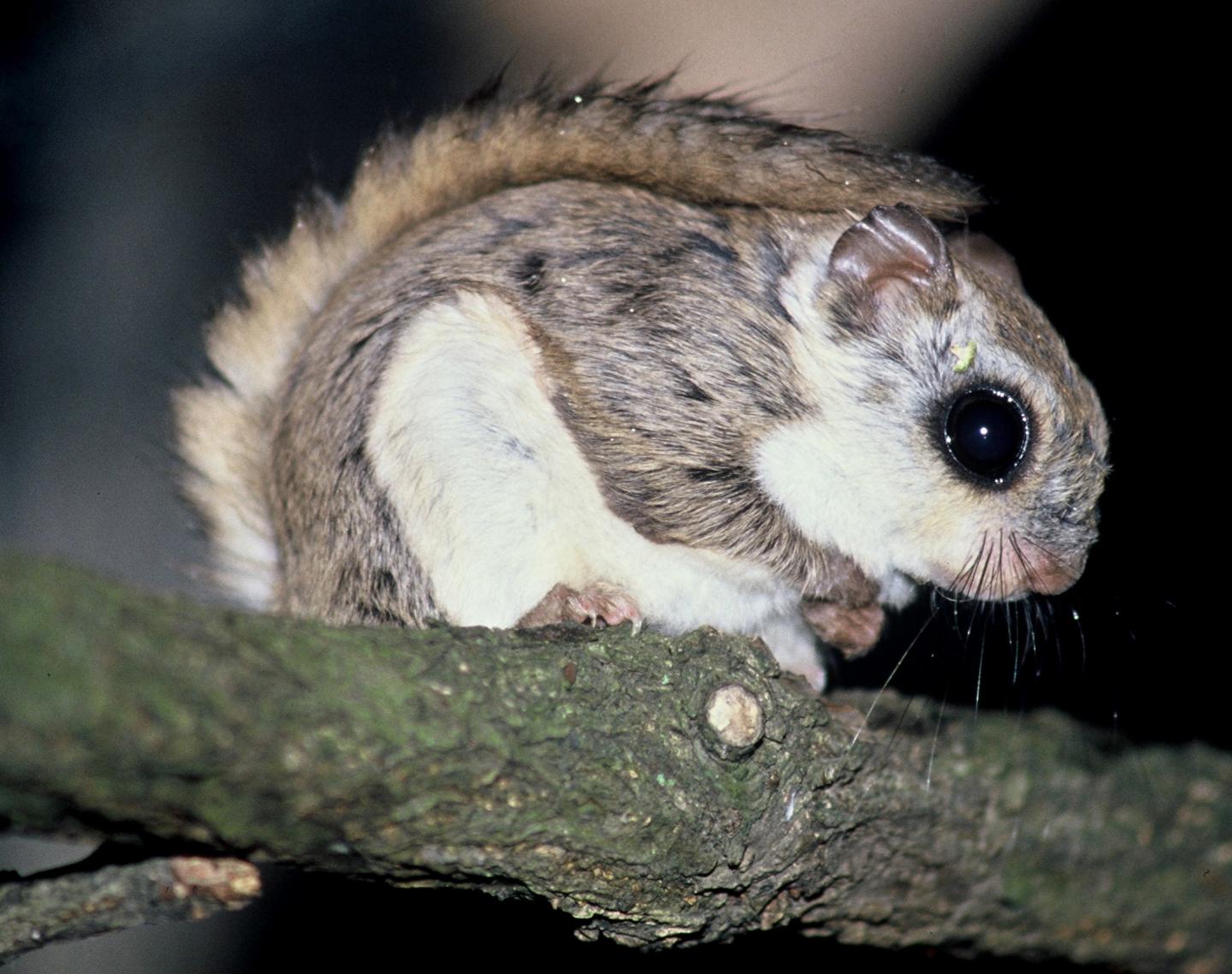 Awareness is growing among scientists about the significance of pre-modern anthropogenic impacts prior to the Industrial Revolution on present-day patterns of biodiversity. In particular, pre-modern energy-intensive industries, such as ironwork, of the sort depicted in the 1997 anime film Princess Mononoke directed by Hayao Miyazaki, were major drivers of ecosystem alteration and have had long-lasting impacts on the distributions of many species. However, the phenomenon remains insufficiently studied and the empirical evidence is quite limited.

Millennial-scale effects of past energy-intensive anthropogenic activities are the subject of a new study led by two Japanese researchers from the National Institute for Environmental Studies and Obihiro University of Agriculture and Veterinary Medicine, published in Scientific Reports.

The researchers used a statistical framework to estimate the impact of pre-modern ironwork during four historical periods in the last millennium on the current distributions of 29 mammalian genera native to Japan, taking into account other potential factors such as paleoclimate and modern-day land use. Past ironwork impacts were quantified using site records from a national archaeological database.

The c urrent distributions of 21 of 29 mammalian genera were significantly affected by the impacts of past ironwork activities. In particular, the impacts of ironwork in the Kofun period (about 1700-1300 years ago), when iron production originally began in Japan, were significant for 13 genera. Medium-to-large mammals, such as the fox and wild boar, showed positive responses to the impacts of ironwork, but small mammals, such as the flying squirrel and dormouse, were negatively impacted in many different historical periods. The difference in response between small and medium-to-large mammals could be explained by traits related to body size, such as dispersal ability and habitat generalism, which are important for survival in a disturbed, heterogeneous landscape.

“Ironwork brought long-term environmental change in multiple ways,” says lead author Keita Fukasawa of the National Institute for Environmental Studies. “It required large quantities of charcoal, and the mountains around ironworking sites were often stripped bare due to intensive logging. Moreover, mining of iron sand resulted in soil erosion, which sometimes led to irreversible habitat degradation for small mammals dwelling in old-growth forests. However, such habitat alterations also contributed to the development of the traditional rural landscape in Japan, called satoyama, which consists of patches of various types of habitats such as grassland and secondary forest, which are suitable for medium-to-large mammals.”

“Today in Japan , iron production relies on imported iron ore and fossil fuels, so the exploitation of domestic resources for iron production has ended. On a global scale, however, over-exploitation of firewood and mining remain drivers of biodiversity loss. Studies examining the long-lasting effects of pre-industrial Anthropogenic activities on biodiversity will offer insights into the historical background to macro-ecological patterns and provide practical knowledge for the development of sustainable societies in the Anthropocene that mitigate impacts on ecosystems. For example, if we can identify species that may be negatively impacted over the long term by the exploitation of a specific resource, it will help us to establish appropriate zoning for conservation and resource use.”

Rye is healthy, thanks to an interplay of microbes

How men continually produce sperm — and How that discovery could…