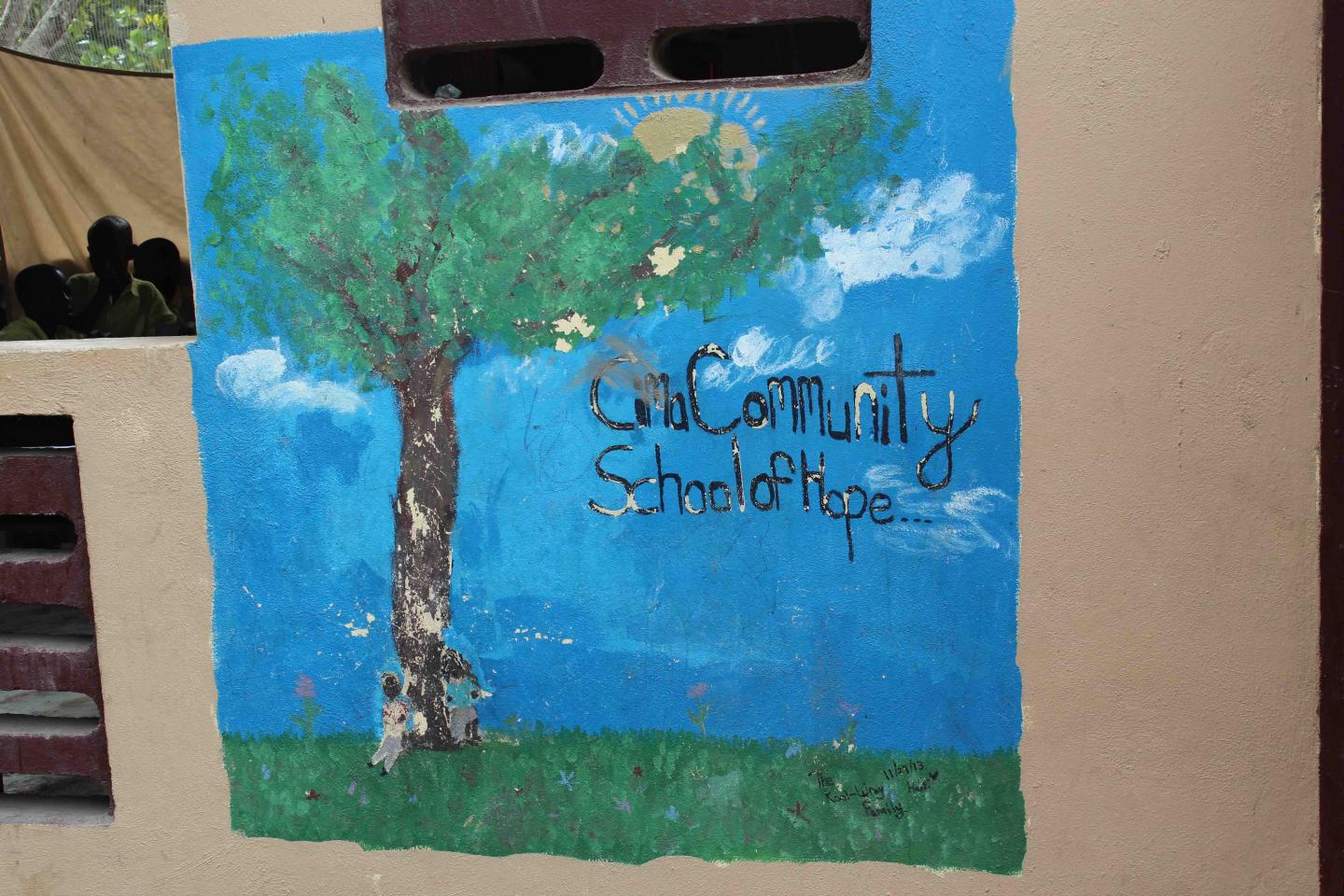 Steffen Farny, Ewald Kibler and Simon Down have prepared the paper based on research that looks at how communities can better cope and move on from the trauma of natural disasters, and build passion and hope for the future. Farny says ´Aside from the physical damage, the aftermath of a natural disaster can also create a cultural trauma, so we wanted to look beyond the first phase of disaster response, and focus on the longer-term repercussions and approaches to rebuilding`. They turned their attention to the aftermath of the Haitian earthquake of 2010, which killed and displaced hundreds of thousands of people, and collapsed the government in the process.

The immediate disaster relief effort, provided by international NGOs was adequate according to a UN report as it saved lives and re-established basic routines and supplies, but what the NGOs couldn’t and didn’t do was rebuild trust and hope for the future. Nor could they do much about the need for new schools and factories.

Research in Haiti and other disaster-hit regions has shown that local communities struggle to escape cycles of aid dependency, and local and national authorities struggle to change this situation.

Another often overlooked problem of international disaster recovery efforts is that the aid effort itself can create additional issues, not least of which is a trust barrier. New toilet facilities might be built through the efforts of NGOs, but they remain unused for lack of water supply, servicing or proper waste-water treatment. Aid workers can also create problems, as has been seen in the much-publicised scandal involving those in Oxfam exploiting local sex workers.

Farny and his colleagues were able to get invaluable access to the stricken community of Limonade through linking-up with two local social entrepreneurs Steve and Gabi, who had returned to Haiti in the mid-2000s after public sector careers in the US. Down happily points out, ´Through focussing on just one community for the study, and working with Steve and Gabi and their Sonji Ayiti (Remember Haiti) social enterprise (https://www.sonje-ayiti.org), we had a rich case to work from`.

With minimal resources, Steve and Gabi mobilised villagers to build a new school (called the ‘School of Hope’) out of an old UN tent. They built new toilet centres, reducing the threat of Cholera, assisted with creating new farmers’ cooperatives and most recently, a new campus of the University of Haiti. These efforts helped to develop a trust that progress would be sustained and would go beyond the first phase of disaster response.

The paper also details the emergence of symbolic recovery in the second phase of disaster response and indications of a prosperous future, but through dedicated action by those such as Steve and Gabi, local people can develop hope and passion for rebuilding their community and infrastructure that will stand stronger than before.

Kibler concludes, ´We hope that our work informs current post-disaster management practice and policy as well as gives a framework for further study of positive collective emotions in community development.’

‘The fabric of life is disintegrating’