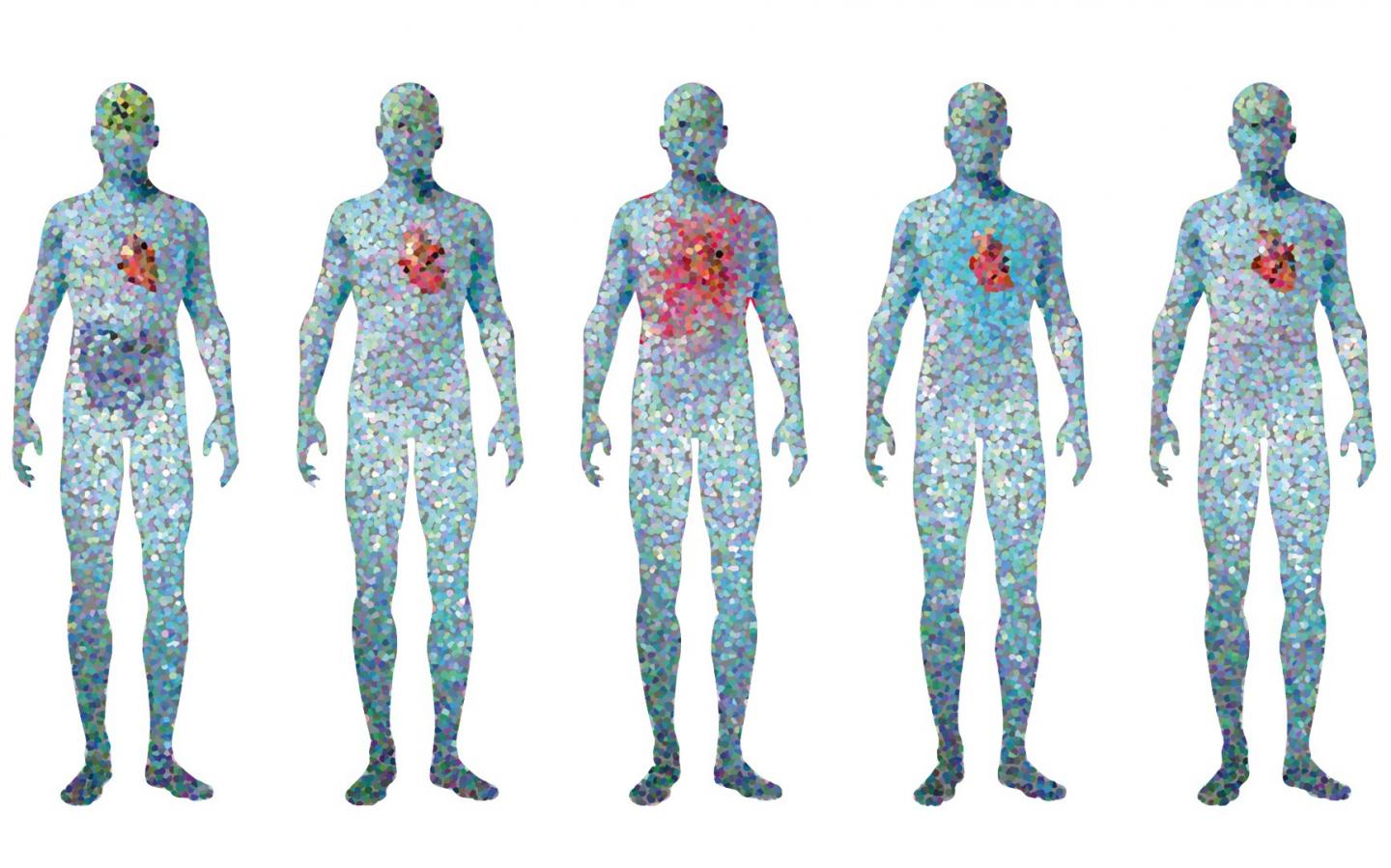 As the European Commssion (EC) announced last Tuesday, 5th March, the LifeTime initiative will be supported with one million euros for one year from 1 March 2019. The funding is an incentive for the international research initiative.

The LifeTime consortium aims to better understand how diseases arise and develop in the human body – how genomes function in cells, how cells form tissues and dynamically transform their activities as diseases progress. “This is a major challenge of our era and will have dramatic impact on the early detection, prevention and innovative treatment of chronic and progressive diseases,” according to the EC press release. Last but not least, researchers want to use the latest technologies to create the basis for tomorrow’s precision medicine.

“LifeTime” is coordinated by Professor Nikolaus Rajewsky at the Max Delbrück Center for Molecular Medicine (MDC) in Berlin and by Dr. Geneviève Almouzni at the Institut Curie in Paris. “We are very pleased to have achieved this prime position in Europe,” said Rajewsky on Wednesday. “LifeTime integrates single cell methods, personalized organoids and machine learning to understand human cells when diseases develop and to apply them for therapy. The aim is to fundamentally improve patient care,” he stated.

A total of 53 research institutes from 18 European countries and 60 companies are involved in LifeTime. They can now plan how the vision for a healthier future can fit into the European research and innovation landscape in the Horizon Europe program for the period 2021 to 2027.

The six winners of the European competition, including only two life science initiatives, were selected from 33 proposals by independent high-level experts. After one year, it will be decided in Brussels whether and which of the six research initiatives will continue to be funded by the EU on a large scale.

The three pillars of the LifeTime initiative are detailed below:

CNAG-CRG and CRG, a partner institute in Spain

“Artificial intelligence will significantly impact how patients will be treated in the future. LifeTime will set the basis for adequate treatment and use of omics data for a better understanding of disease progression” said Marc A. Marti-Renom, co-coordinator of the “Data science, artificial intelligence and machine learning” work-package of LifeTime.

According to Holger Heyn “single-cell technologies and organoid models already led to breakthrough discoveries in basic research. LifeTime is taking these methods now to the next level with the goal to be transformative for the healthcare system.”

To kick-off the preparatory year, a conference will be held in Berlin on 6 and 7 May 2019. There, the members of the consortium will present the initiative and inform how LifeTime wants to strengthen science and medicine in Europe.