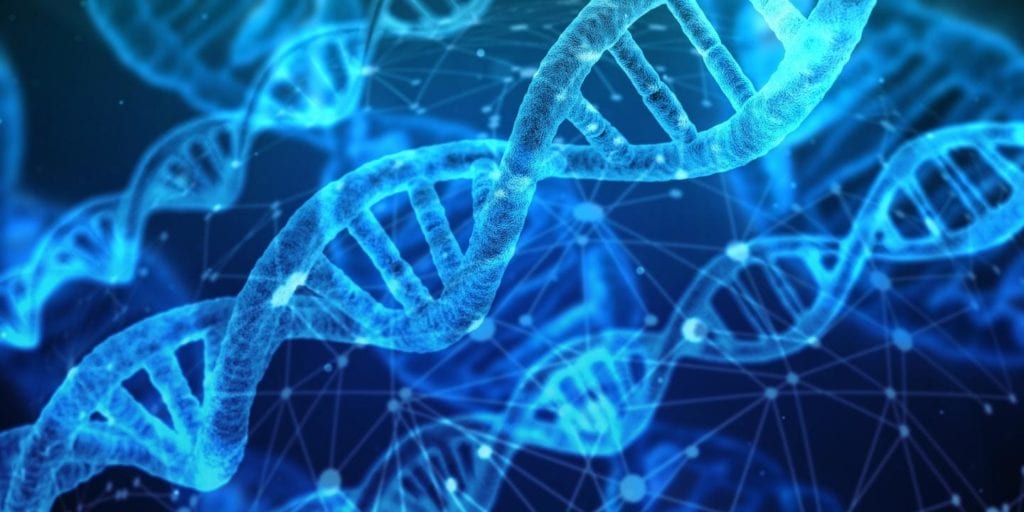 A UniSA scientist has called for Australia to embrace pharmacogenetic (PGx) testing to deliver medication more effectively and slash around $2.4 billion wasted each year through unsafe and ineffective drug prescriptions.

Dr Vijay Suppiah, a senior lecturer in pharmacy at UniSA, says PGx testing – mapping a person’s genetic makeup – is the most effective way to ensure patients are prescribed drugs which suit their specific DNA profile.

“Most people expect that when they get a prescription filled from a pharmacy, it will be effective and have minimal side effects. Unfortunately, that only happens in up to 60 per cent of cases,” he says.

“People don’t realise their genetic makeup plays a large role in whether a specific drug will work or not, or even have adverse side effects.”

In an article published in the Australian Journal of Primary Health, Dr Suppiah says while heavy investment into PGx research is happening in the US and Europe, Australia is lagging far behind.

“This technology exists right now and, internationally, PGx testing is slowly evolving into a specialised area to guide drug selection based on genetic findings. However, in Australia, apart from a selected few medications, such as those in oncology, most other medical specialities are yet to be involved.”

A pharmacogenetic analysis by Deloitte Economics Australia suggests that PGx testing would deliver an economic benefit of $12 billion over five years to the national health system if it was widely adopted in Australia.

“It would minimise adverse drug reactions, avoid wastage and improve quality of care for patients by enabling doctors to target the right drug and the correct dose for a patient. Also, PGx testing needs to be performed only once which is unlike blood glucose or blood pressure monitoring where patients have to do repeated testing.”

PGx testing could also address issues around polypharmacy, commonly defined as the use of five or more medicines – which raises concerns, particularly for older people.

A 2018 survey of 40 elderly people in Adelaide found that almost 78 per cent used five or more medicines. Only 17 per cent were aware of the potential interactions between their medicines and just over 37 per cent said their GP had not discussed possible side effects of their medications.

“Most participants could not describe the condition for which each medicine was prescribed, which is also very concerning,” Dr Suppiah says.

He says pharmacogenetic testing would help clarify the potential impact of drug interactions at the genetic level for different people- an area rife with risks.

A common example involves the interaction of drugs treating depression and pain.

“Some of the anti-depressants prescribed by doctors decrease the effectiveness of opioids to provide pain relief. This would result in these patients seeking out larger doses of opioids for pain relief. By knowing their genetic makeup, community pharmacists would be able to pick up this interaction and suggest alternative pain treatment. Also, patients on multiple drugs have a higher risk of falls because many drugs work centrally in the brain and dull the senses.”

“We need to do a lot more research investigating the genetic basis of drug interactions with polypharmacy and this could lead to better tailoring of treatment based on an individual’s genetic makeup.

“If community pharmacists had access to their clients’ PGx test results in their database, they could tell straight away if a particular drug or dose is going to work optimally for that client based on that individual’s genetic makeup.”