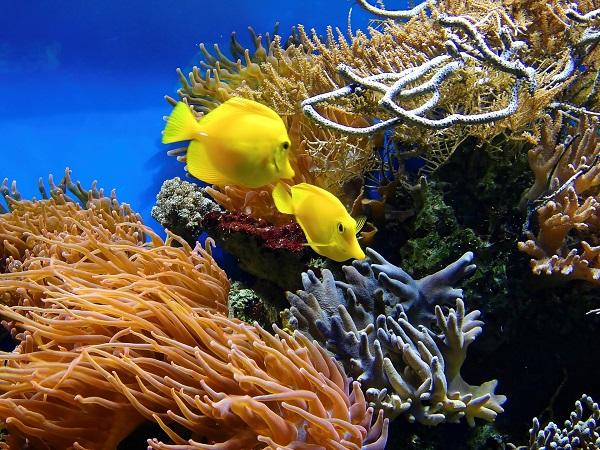 An international research team in which Spanish experts participate has shown that sparse species are associated spatially in 90 % of the animal and plant communities studied.

“Animal and plant communities are organised in a similar way to cities, ghettos or ethnic neighbourhoods,” the researchers say. “This organisation could be behind the persistence of rare species since they could avoid the competitive pressure of the most abundant species, either because they cooperate with each other or because they prefer specific microhabitats or both at the same time,” they point out.

The results of this research, published in Nature Ecology & Evolution, suggest a general explanation for the maintenance of biodiversity in competitive environments, clarifying the principle of competitive exclusion whereby species with the lowest competitive abilities should be excluded by more efficient competitors. “This pattern could explain how species that compete for the same resources are able to coexist,” biologists say.

From conservation to the study of diseases

To carry out the study, more than three hundred worldwide ecological communities of mosses, herbs, trees, insects, arachnids and corals, among others, have been analysed.

The researchers explain that they used the network theory to detect ghettos or groups, while they applied numerical simulations to study the mechanisms that gave rise to them. The results of these simulations confirm that the grouping between sparse species is necessary to explain the coexistence patterns observed all around the world.

These findings may have profound implications for the understanding of the formation of ecological communities. Among their applications, experts highlight conservation planning or even the study of human diseases related to the intestinal microbiome, “where the coexistence of species is essential.”

“However, the specific interactions and mechanisms that allow associations of rare species are still unknown, which should also boost a new research agenda in various fields of life sciences,” researchers acknowledge.

Scienmag Feb 7, 2020
Nitrogen cycling in shelf waters is crucial to reduce surplus nutrients, which rivers pour out into the ocean. Yet…