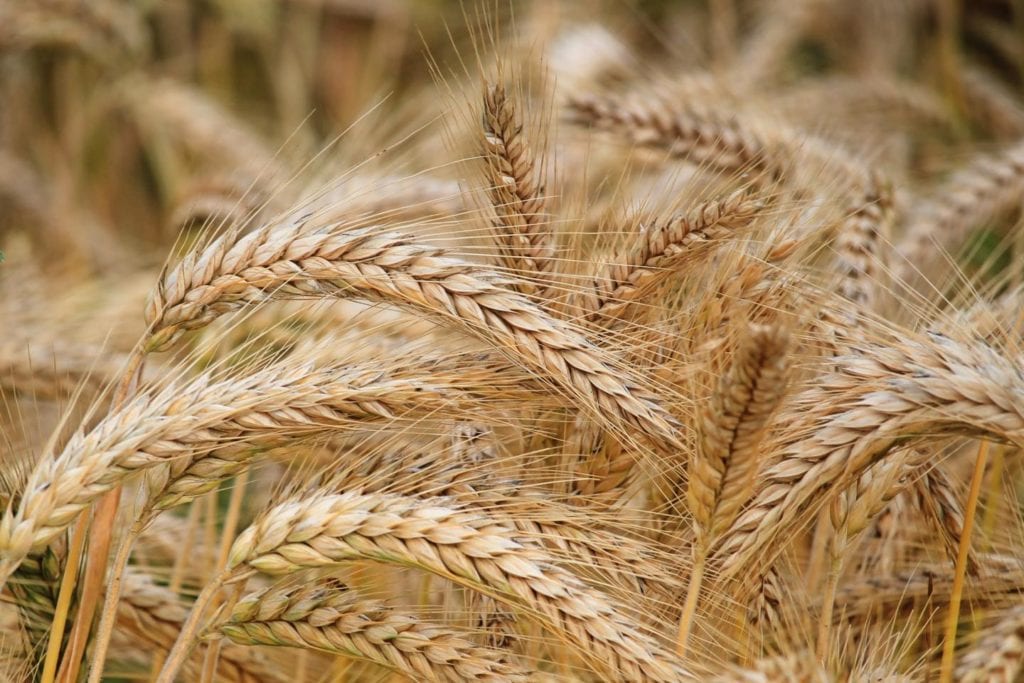 ALEXANDRIA, VA, November 27, 2018 – 21 leaders from the US agricultural community, including two former US Department of Agriculture (USDA) chief scientists and undersecretaries of agriculture for Research, Education and Economics (REE) today sent a letter to Congress expressing concern about the decision to relocate two USDA research agencies outside Washington, DC.

The Economic Research Service (ERS) and National Institute of Food and Agriculture (NIFA) would be affected by the move, and ERS–a statistical agency–would be realigned outside the REE mission area to a policy-supporting office, threatening its role as a policy-neutral agency. These two agencies are indispensable sources of agricultural and food research as well as objective national data and analysis for the $1 trillion food, agriculture and rural economies.

“The proposed restructuring is a major disruption in the USDA research arm that provides invaluable support for American food and agriculture,” said Gale Buchanan, former USDA chief scientist and undersecretary for REE. “The decades of planning and adjustments that have optimized the work of REE will be dismantled in a matter of months if this proposal is carried out as planned. Congress should block such an upheaval of our nation’s food and agriculture enterprise support system.”

The letter outlines numerous risks associated with relocating NIFA and ERS outside the Washington, DC, area. Among them are the following:

“The USDA did not consult stakeholders, Congress or the scientific community prior to this decision, and it is unclear what problems the USDA seeks to address with the relocation of these agencies,” said Catherine Woteki, also a former USDA chief scientist and undersecretary for REE. “The high quality of work that these agencies produce will be jeopardized by the substantial staff loss that will occur as a result of the relocation. In addition, moving ERS out of REE to a policy-supporting office is likely to jeopardize the policy-neutral work of the agency.”

The group, along with the American Statistical Association (ASA) and others, is calling on Congress to protect ERS and NIFA as independent statistical agencies so they maintain the quality, credibility and integrity of their research and statistical programs.

“The ASA is supporting the efforts of these agriculture experts and leaders in the broader food, agriculture and rural community who whole-heartedly oppose these ill-conceived changes to the USDA’s research structure and function,” said Ron Wasserstein, the ASA’s executive director. “The integrity of the work being done by these highly specialized and experienced professionals is at risk, and the community as a whole is standing up in their defense.”

Milo Shult–vice president for agriculture emeritus, University of Arkansas, and a signer of the letter–added, “Since the birth of our nation, there have been certain things that our central government must provide. In addition to a strong military, it is critical that we have a system that provides the food security necessary for the health and quality of life for the nation’s citizens. The system has grown, of necessity, to a multidisciplinary nationwide effort cutting across agricultural science, food science, medical science, social science, environmental science, and further. We are the envy of the world in those programs. We are highly concerned that the removal of NIFA and ERS from the location in our nation’s capital could be the beginning of a dismantling of our agricultural progress.”

Signers of the letter to Congress include the following:

Gale Buchanan, Former USDA Chief Scientist and Under Secretary of Agriculture for Research, Education, and Economics; Dean and Director Emeritus, University of
Georgia, College of Agricultural and Environmental Sciences

About the American Statistical Association

The American Statistical Association is the world’s largest community of statisticians and the second-oldest continuously operating professional society in the United States. Its members serve in industry, government and academia in more than 90 countries, advancing research and promoting sound statistical practice to inform public policy and improve human welfare. For additional information about the American Statistical Association, please visit the ASA website at http://www.amstat.org/.

As part of the ASA’s commitment to support the importance of government statistics for evidence-based policymaking, it created Count on Stats. In partnership with more than a dozen organizations, the initiative is designed to educate and inform the public about the critically important nature of federal data. Without federal agencies’ data collection and analysis, we would not have key insights into nutrition, economic trends, community issues, public safety, agriculture and countless other facets that are vital to our society. For additional information, please visit the Count on Stats website at http://www.countonstats.org.