Laser-driven spin dynamics in ferrimagnets: How does the angular momentum flow? 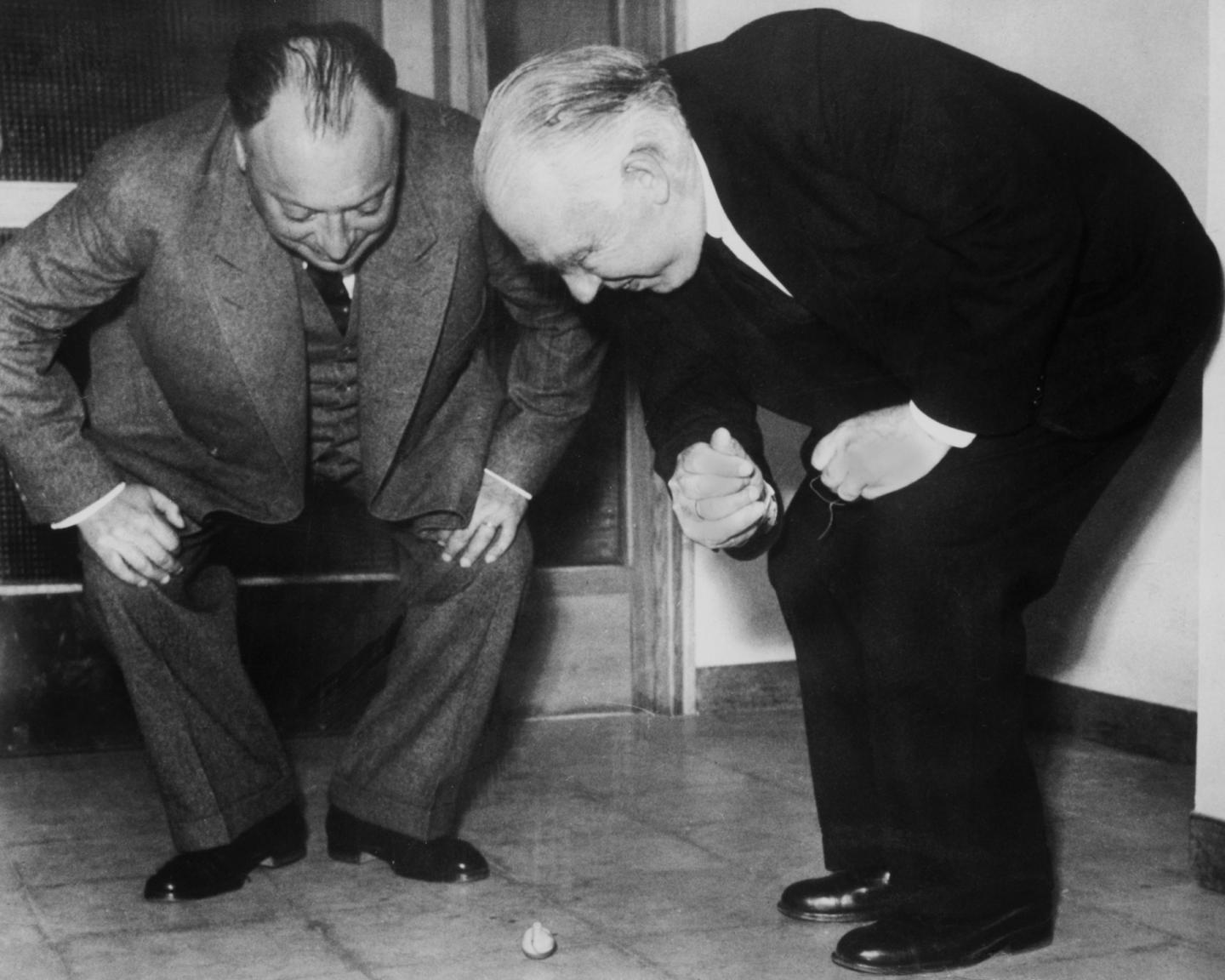 When exposed to intense laser pulses, the magnetization of a material can be manipulated very fast. Fundamentally, magnetization is connected to the angular momentum of the electrons in the material. A team of researchers led by scientists from the Max Born Institute for Nonlinear Optics and Short Pulse Spectroscopy (MBI) has now been able to follow the flow of angular momentum during ultrafast optical demagnetization in a ferrimagnetic iron-gadolinium alloy in great detail, in order to understand the fundamental processes and their speed limits. The results were published in Physical Review Letters.

Illumination with an ultrashort laser pulse is a means to demagnetize a material very fast – for the prototypical ferromagnets iron, cobalt and nickel, for example, the magnetization is extinguished within about one picosecond (10 to the power of -12 s) after the laser pulse has hit the material. This has led to the question, through which channels the angular momentum associated with the magnetization is transferred to other reservoirs during the short time available. Researchers from MBI in Berlin together with scientists from Helmholtz Zentrum Berlin and Nihon University, Japan, have now been able to follow this flow of angular momentum in detail for an iron-gadolinium alloy. In this ferrimagnetic material, adjacent iron (Fe) and gadolinium (Gd) atoms have magnetization with opposite direction. The researchers have used ultrashort x-ray pulses to monitor the absorption of circularly polarized x-rays by the Fe and Gd atoms as a function of time after previous laser excitation. This approach is unique in that it allows tracking the magnetic moment during the ultrafast demagnetization at both types of atoms individually. Even more, it is possible to distinguish angular momentum stored in the orbital motion vs. in the spin of the electrons when the respective absorption spectra are analyzed.

With this detailed “x-ray vision”, the scientists found that the demagnetization process at the Gd atoms in the alloy is significantly faster than in pure Gd. This is, however, not due to an exchange of angular momentum between the different types of atoms, as one could have suspected based on their antiparallel alignment. “We understand the accelerated response of Gd as a consequence of the very high temperatures generated among the electrons within the alloy,” says Martin Hennecke, the first author of the study. Interestingly, a “reshuffling” of angular momentum between the spin and orbital motion of the electrons could also not been detected when following the laser-induced demagnetization with a temporal resolution of about 100 femtoseconds (10 to the power of -13 s) – this is true locally at all the Fe and the Gd atoms. So how does the angular momentum flow? “Obviously, all angular momentum is fully transferred to the atomic lattice,” says Hennecke. “In line with recent theoretical predictions, the spin angular momentum is first transferred to the orbital motion at the same atom via the spin-orbit interaction, but we cannot see it accumulate there as it is directly moving on to the atomic lattice.” The latter process has recently been theoretically predicted to be as fast as 1 femtosecond, and the detailed experiments now confirm that this last transfer step is indeed not a bottleneck in the overall flow of angular momentum.

Given that short laser pulses can also be used to permanently switch magnetization and thus write bits for magnetic data recording, the insight in the dynamics of these fundamental mechanisms is of relevance to develop new approaches to write data to mass data storage media much faster than possible today.

Genes hold the key to birthweight

It’s hard to be a nomad in Mongolia

Call for unis and others to consider women juggling research/childcare