Largest study of CTE finds it in 6% of subjects

Interestingly, the traumatic brain disease is identified in both athletes and non-athletes. 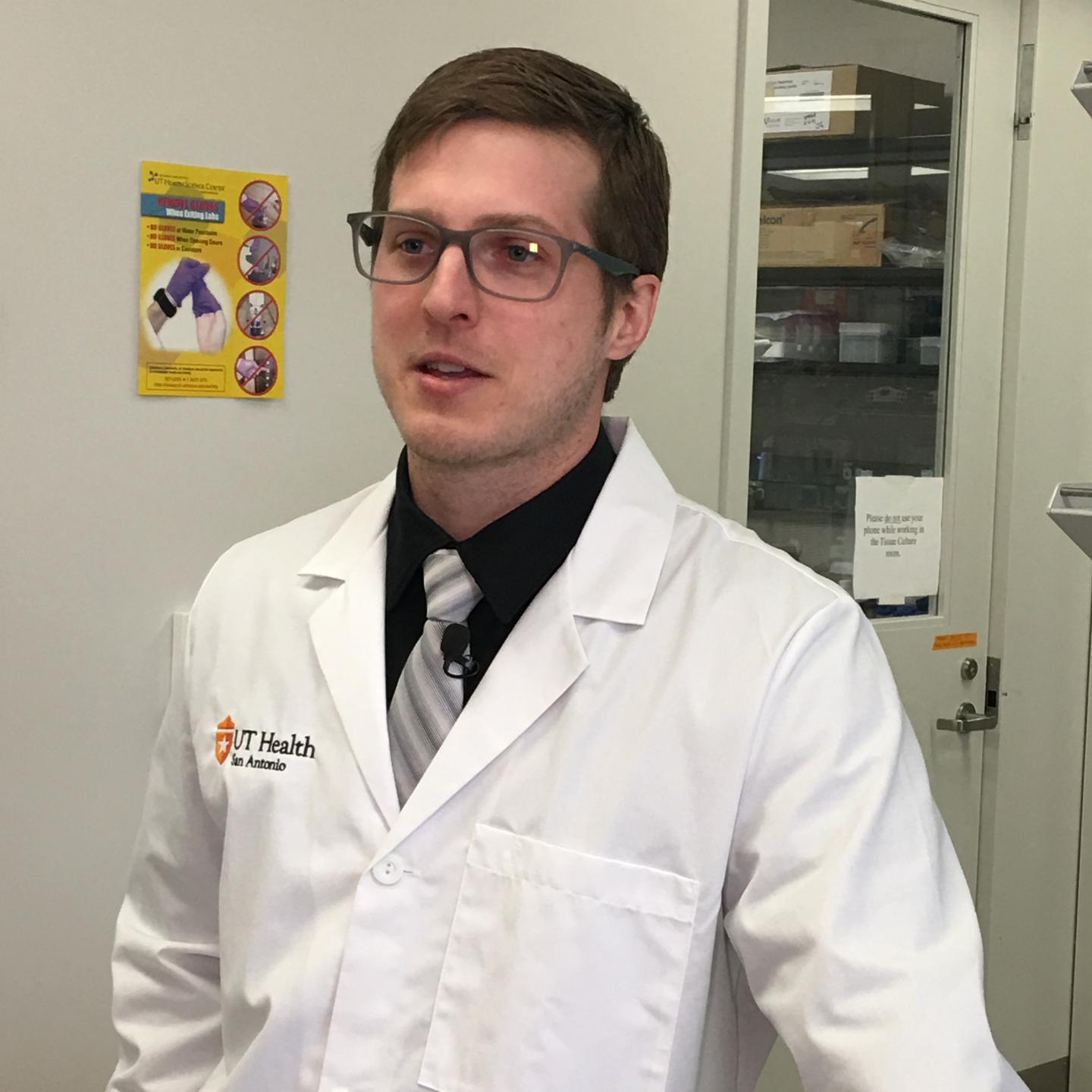 SAN ANTONIO — Nearly 6% of athletes and non-athletes were found to have the neurodegenerative disorder chronic traumatic encephalopathy (CTE) in the largest, and broadest, study conducted of the disease to date. The findings were published June 14 in the international journal Brain Pathology.

“Generally our findings point to CTE being more common in athletes and more common in football players, but this study is a bit more balanced and accurately reflects the general population compared to previous studies,” said lead author Kevin Bieniek, Ph.D., of UT Health San Antonio. Dr. Bieniek led the research while at the Mayo Clinic before moving to Texas. He now directs the brain bank at the Glenn Biggs Institute for Alzheimer’s and Neurodegenerative Diseases, which is part of UT Health San Antonio.

CTE, linked with repetitive blows to the head, has been found in 80-99% of autopsied brains of pro football players. “Nobody has really looked at it from kind of an epidemiological perspective,” Dr. Bieniek said. “We compared people who played a sport with those who didn’t play. We studied both young and old people, and amateur players versus college and professional players. And we studied both men and women, which had not been done previously. What we aimed to do was an unbiased screen for CTE from all sorts of different cases.”

The team scanned obituaries and high school yearbooks of 2,566 individuals whose brain autopsies are a part of the Mayo Clinic Tissue Registry. The study focused on a variety of contact sports: baseball, basketball, boxing, football, hockey, lacrosse, soccer and wrestling. Non-contact sports, such as golf and tennis, were excluded.

This analysis identified 300 former athletes and 450 non-athletes. “We screened the brains of all of these cases for evidence of CTE in a blinded fashion, intentionally not knowing which brain tissue was related to which case,” Dr. Bieniek said.

A small number of cases, 42, had CTE pathology (5.6% of the total). CTE was found in 27 athletes and 15 non-athletes, and in 41 men and one woman. American football had the highest frequency of CTE (15%) of the contact sports studied, with participation beyond high school resulting in the highest risk of developing CTE.

“The 42 cases, or 6%, is more of a grounded, realistic number,” Dr. Bieniek said. “That might not seem like a lot, but when you consider there are millions of youth, high school and collegiate athletes in the United States alone who play organized sports, it has the potential of being a significant public health issue. There are many ongoing questions regarding CTE pathology, however, and we don’t want to discourage sources of healthy physical and cardiovascular activity like these sports. Rather, we emphasize safe strategies to reduce the possibility of head injuries and properly treat them when they are sustained.”

The identification of 15 CTE cases in non-athletes raises interesting questions, Dr. Bieniek said. “Did these people have trauma from another source?” he asked. “Were they actually athletes and we were unable to detect it from biographical information? Is there another disease with similar features?”

Cases with CTE tended to be a bit older than the cases without it, and many CTE cases also showed evidence of Alzheimer’s disease. “At the Glenn Biggs Institute, we study the concept of multiple neurodegenerative disorders happening within the brain of a person who has dementia,” Dr. Bieniek said.

The crucial role of donors

“This is an important national study led by our brain bank director, Dr. Bieniek,” said Sudha Seshadri, M.D., professor of neurology at UT Health San Antonio and director of the Glenn Biggs Institute. “We have a great team of scientists at the Biggs Institute, and the brain bank is key to the research aims of these investigators. We are so grateful for the many patients and normal older persons who have signed on to be brain donors after their death. The program runs 24/7/365, is free to the family, and gives the family the peace and knowledge of a definitive diagnosis for their loved one’s condition.”

Several studies related to traumatic brain injuries and CTE by Dr. Bieniek and his colleagues are currently ongoing at UT Health San Antonio, including how certain genetic variants might protect or put a person at higher risk for developing CTE.

The University of Texas Health Science Center at San Antonio, now called UT Health San Antonio®, is one of the country’s leading health sciences universities. With missions of teaching, research, healing and community engagement, its schools of medicine, nursing, dentistry, health professions and graduate biomedical sciences have produced 36,500 alumni who are leading change, advancing their fields and renewing hope for patients and their families throughout South Texas and the world. To learn about the many ways “We make lives better®,” visit http://www.uthscsa.edu.

Animals may have more than one means of surviving hypoxia

Scienmag Mar 18, 2020
A research team from ITMO University, with the help of their colleagues from Moscow Institute of Physics and…

Trauma relapse in a novel context may be preventable