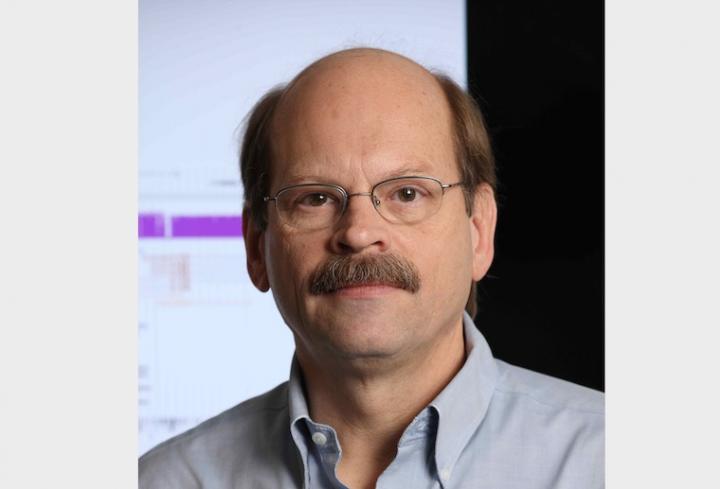 Scientists have completed the largest and most diverse genetic study of type 1 diabetes ever undertaken, identifying new drug targets to treat a condition that affects 1.3 million American adults.

Several potential drugs are already in the pipeline. Drugs targeting 12 genes identified in the diabetes study have been tested or are being tested in clinical trials for autoimmune diseases. That could accelerate the drugs’ repurposing for treating or preventing type 1 diabetes, the researchers say.

“This work represents the largest, most ancesty-diverse study of type 1 diabetes that identifies the most likely causal genetic variants associated with risk, their target genes and those genes that are implicated in other autoimmune diseases with known drug targets,” said researcher Stephen S. Rich, PhD, of the University of Virginia School of Medicine and its Center for Public Health Genomics. “Using these results, we hope that the number of plausible genetic variants will be reduced, their function and gene targets clarified, and existing drugs used in other diseases can be tested for their impact on delaying onset of type 1 diabetes, or improved treatment outcomes.”

Formerly known as juvenile diabetes, type 1 diabetes can affect both children and adults. In type 1 diabetes, the body’s own immune system attacks the insulin-producing beta-cells in the pancreas, such that the body doesn’t make enough insulin, a hormone that helps the body burn sugar as fuel. Treatment is insulin replacement, but it is not a cure.

Type 1 diabetes increases the risk for heart problems, stroke, nerve damage and vision loss, and can even cause pregnancy complications and miscarriages. It also reduces blood flow to the feet, meaning that small injuries left untreated can become serious problems, possibly requiring amputation.

The new type 1 diabetes study examined 61,427 participants, which is twice the size of the previous largest study. Most prior research has focused on type 1 diabetes risk in people of European ancestry, while the new findings provide important insights about the type 1 diabetes “genetic landscape” in people of African, Asian and other backgrounds as well, the researchers report in a new scientific paper.

“Increasing diversity in all aspects of research is ethically important but, in addition, diverse populations potentially provide unique genetic insights that can reduce the number of putatively causal variants on risk, as well as interactions with novel non-genetic risk factors,” said Rich, of UVA’s Department of Public Health Sciences. “For example, in African-ancestry populations, there is evidence in some genomic regions the type 1 diabetes risk variants have narrowed the list of causal variants, while in other regions, the risk variants are distinct from those in European-ancestry populations. These data are critical for implementing genetic risk scores for identifying those children at high genetic risk for future screening and entry into immune-intervention trials.”

In total, the scientists identified 78 regions on our chromosomes where genes are located that influence our risk for type 1 diabetes. Of those, 36 regions were previously unknown.

In addition, the researchers identified specific, naturally occurring gene variations that influence risk, and determined how those variations act on particular types of cells. They were then able to use their findings to identify and prioritize potential drug targets.

Among the potential targets are a dozen examined in current or completed clinical trials for autoimmune diseases. For example, the gene IL23A has been successfully targeted in the treatment of inflammatory bowel disease and psoriasis. Targeting this gene may also prove useful in the battle against type 1 diabetes, the researchers believe.

While more study is needed, the scientists’ work has broadened our understanding of type 1 diabetes in different groups and produced many promising leads that could ultimately benefit patients.

“Based upon this work, we are now approaching knowledge of almost 90% of the genetic risk for type 1 diabetes, which is about one-half of the total risk for the disease,” Rich said. “This work moves us closer to the goal of precision medicine in type 1 diabetes, when we can use genetics to help identify those at risk for autoantibody screening and early detection, with genetic insights to therapies that would enhance the search for a cure.”