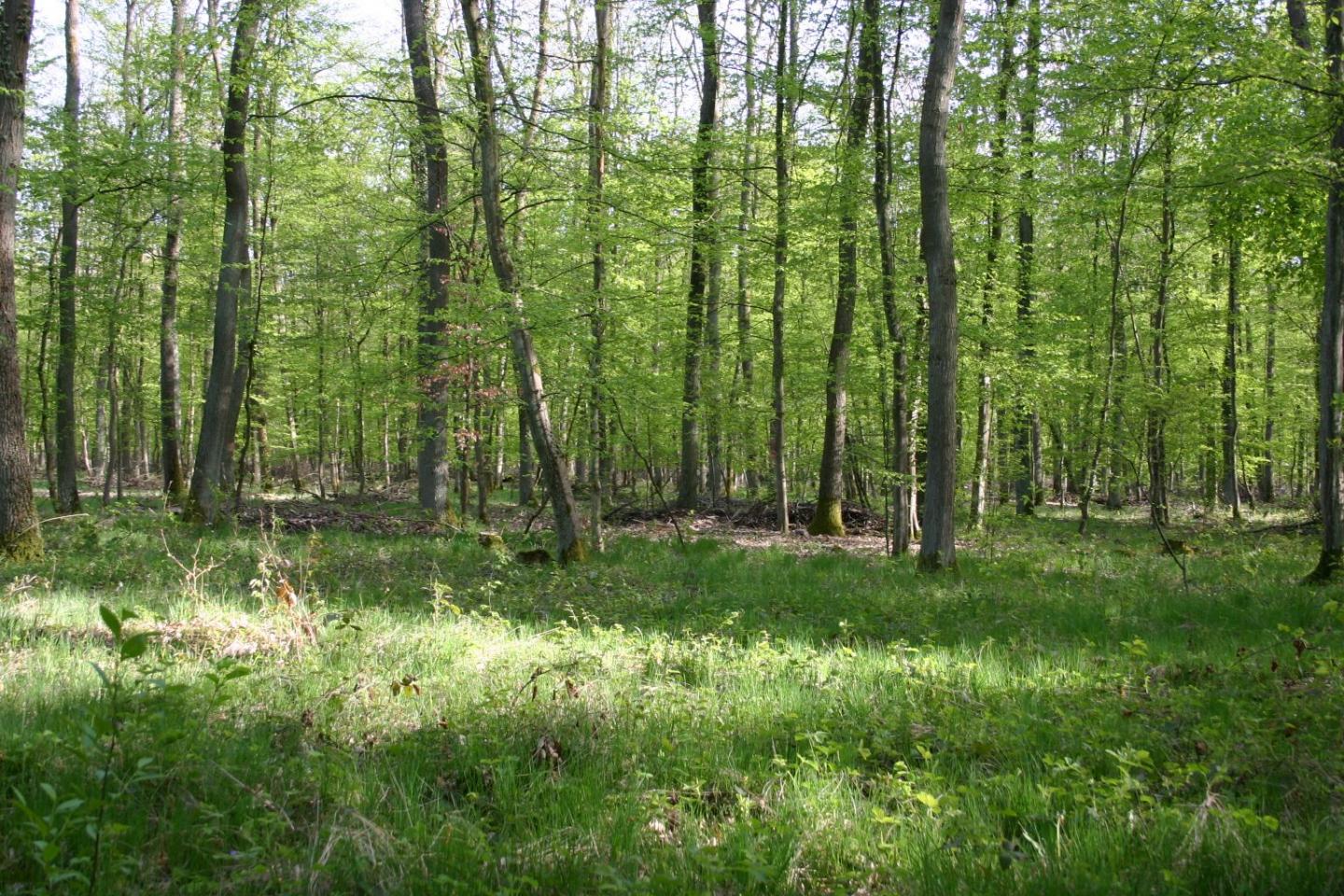 Forests are the filters of our Earth: They clean the air, remove dust particles, and produce oxygen. So far, the rain forest in particular has been considered the “green lung” of our planet. Yet, an international team, including researchers of Karlsruhe Institute of Technology (KIT), recently found that the world’s largest carbon sinks are located in young, regrowing forests. The results are published in the Proceedings of the National Academy of Sciences of the United States of America (PNAS).

Forests are considered major carbon sinks. These are ecosystems binding large amounts of carbon, thus retarding CO2 accumulation in the atmosphere and, hence, climate change. These sinks are dynamic, their capacity can grow or shrink regionally. So far, it has been assumed that this is driven mainly by increased photosynthesis due to an increase in the carbon dioxide concentration in the atmosphere. Dense tropical forests near the equator, for instance, take up large amounts of CO2.

Together with an international team of researchers, Professor Almut Arneth of the Atmospheric Environmental Research Division of the Institute of Meteorology and Climate Research (IMK-IFU), KIT’s Campus Alpine, reanalyzed global forests with a combination of data and computer models. Based on datasets of the age of forests, the scientists calculated how much CO2 was taken up by established, at least 140 year-old forest areas between 2001 and 2010. These values were then compared with those of younger forests regrown on former agricultural or deforested areas.

They found that these areas take up large amounts of CO2 from the atmosphere not only because of their increased photosynthesis, but mainly because of their young age. This age effect accounts for about 25% of the forests’ CO2 uptake. This mainly holds for forests at middle and high latitudes, such as areas in the east of the United States, which were used as farmland by the settlers until the late 19th century, or forests in Canada, Russia, and Europe that were destroyed by forest fires. But also big reforestation programs in China largely contribute to this carbon sink.

“These sinks that depend on forest growth are limited in principle. When the forests reach a certain age, their CO2 uptake decreases and the important carbon sinks disappear unless reforestation occurs,” Arneth says. “The results of our study are needed to better understand the climate system and help us make substantiated decisions in forestry, as they reveal how much CO2 will be bound by regrown forests in future. However, the amount of carbon dioxide removed from the atmosphere by forests is limited. That is why it is crucial to reduce our emissions due to fossil fuels,” the professor says.

Research was funded by the European Commission.

More about the KIT Climate and Environment Center: http://www.klima-umwelt.kit.edu/english

Study examines use of video-assisted surgery for known, suspected lung cancer in VA

Undervalued wilderness areas can cut extinction risk in half

Fountain of youth for heart health may lie in the gut