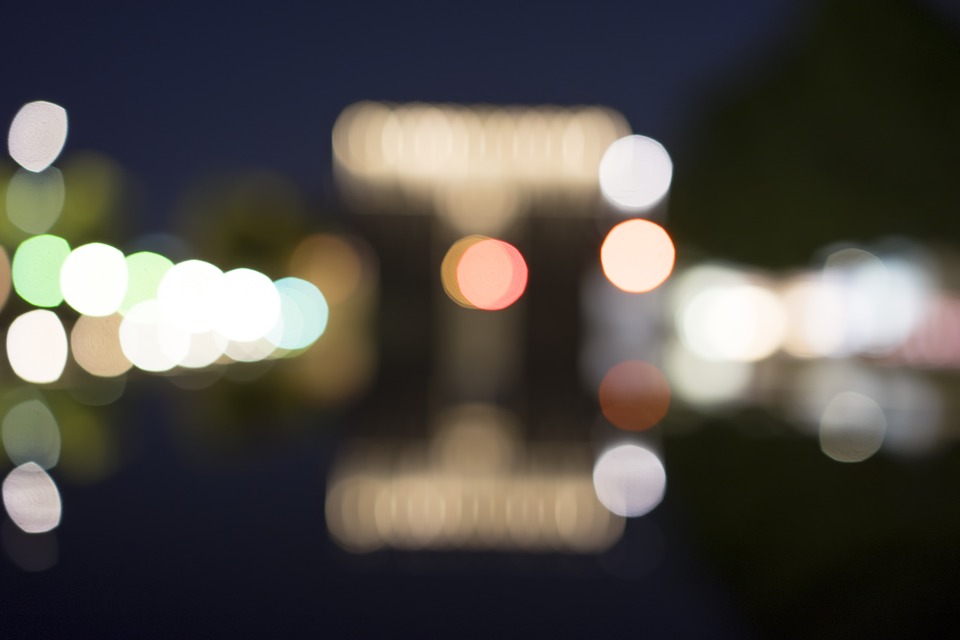 Exposure to bright light increases testosterone levels and leads to greater sexual satisfaction in men with low sexual desire. These are the results of a pilot randomised placebo-controlled trial, presented at the ECNP conference in Vienna.

Low sexual desire affects significant numbers of men after the age of 40, with studies finding that up to 25% of men report problems*, depending on age and other factors. Scientists had previously noted that sexual interest varies according to the seasons, prompting the idea that levels of ambient light may contribute to sexual desire.

Now a group of scientists from the University of Siena in Italy have tested sexual and physiological responses to bright light. They found that regular, early-morning, use of a light box — similar to those used to combat Seasonal Affective Disorder — led both to increased testosterone levels and greater reported levels of sexual satisfaction.

The scientists, led by Professor Andrea Fagiolini, took recruited 38 men who had been attending the Urology Department of the University of Siena following a diagnosis of hypoactive sexual desire disorder or sexual arousal disorder — both conditions which are characterised by a lack of interest in sex. Each man underwent an initial evaluation to determine the baseline level of interest in sex, with testosterone levels also being measured.

The researchers then divided the men into two groups. One group received regular treatment with a specially adapted light box, the control (placebo) group was treated via a light box which had been adapted to give out significantly less light. Both groups were treated early in the morning, with treatment lasting half an hour per day. After two weeks of treatment or placebo, the researchers retested sexual satisfaction and testosterone levels.

Professor Fagiolini said “We found fairly significant differences between those who received the active light treatment, and the controls. Before treatment, both groups averaged a sexual satisfaction score of around 2 out of 10, but after treatment the group exposed to the bright light was scoring sexual satisfaction scores of around 6.3 — a more than 3-fold increase on the scale we used. In contrast, the control group only showed an average score of around 2.7 after treatment.”

The researchers also found that testosterone levels increased in men who had been given active light treatment. The average testosterone levels in the control group showed no significant change over the course of the treatment — it was around 2.3 ng/ml at both the beginning and the end of the experiment. However, the group given active treatment showed an increase from around 2.1 ng/ml to 3.6 ng/ml after two weeks.

Professor Fagiolini explained: “The increased levels of testosterone explain the greater reported sexual satisfaction. In the Northern hemisphere, the body’s Testosterone production naturally declines from November through April, and then rises steadily through the spring and summer with a peak in October. You see the effect of this in reproductive rates, with the month of June showing the highest rate of conception. The use of the light box really mimics what nature does.

We believe that there may be several explanations to explain the underlying mechanism. For instance, light therapy inhibits the pineal gland in the centre of the brain and this may allow the production of more testosterone, and there are probably other hormonal effects. We’re not yet at the stage where we can recommend this as a clinical treatment. Even at that stage, there will be a few patients — for example those with an eye condition or anyone taking medicines which affect light sensitivity (some antidepressants, and some antibiotics, for example) — who would need to take special care. However if this treatment can be shown to work in a larger study, then light therapy may offer a way forward. It’s a small study, so for the moment we need to treat it with appropriate caution.”

The researchers note that there are several possible reasons for lack of sexual desire. Treatment depends on the underlying cause, but current therapeutic options include testosterone injections, antidepressants, and other medications. The researchers believe that light therapy may offer the benefits of medication, but with fewer side effects.

Commenting, Professor Eduard Vieta (Chair of the Department of Psychiatry and Psychology at the University of Barcelona Hospital Clinic and treasurer of the ECNP) said: “Light therapy has been used successfully in the past to treat some forms of depression and this study suggests now that it may also work to treat low sexual desire in men. The mechanism of action appears to be related to the increase of testosterone levels. Before this kind of treatment, which is likely to be better tolerated than pharmacological therapy, gets ready for its routine use, there are many steps to be implemented, including replication of the results in a larger, independent study, and verifying whether the results are long-lasting and not just short-term.”

*See Epidemiology of Male Sexual Dysfunction, Konstantinos Hatzimouratidis, American Journal of Men’s Health / Vol. 1, No. 2, June 2007. The prevalence varies significantly according to the surveys reviewed in this paper.

The above post is reprinted from materials provided by European College of Neuropsychopharmacology (ECNP). Note: Content may be edited for style and length.