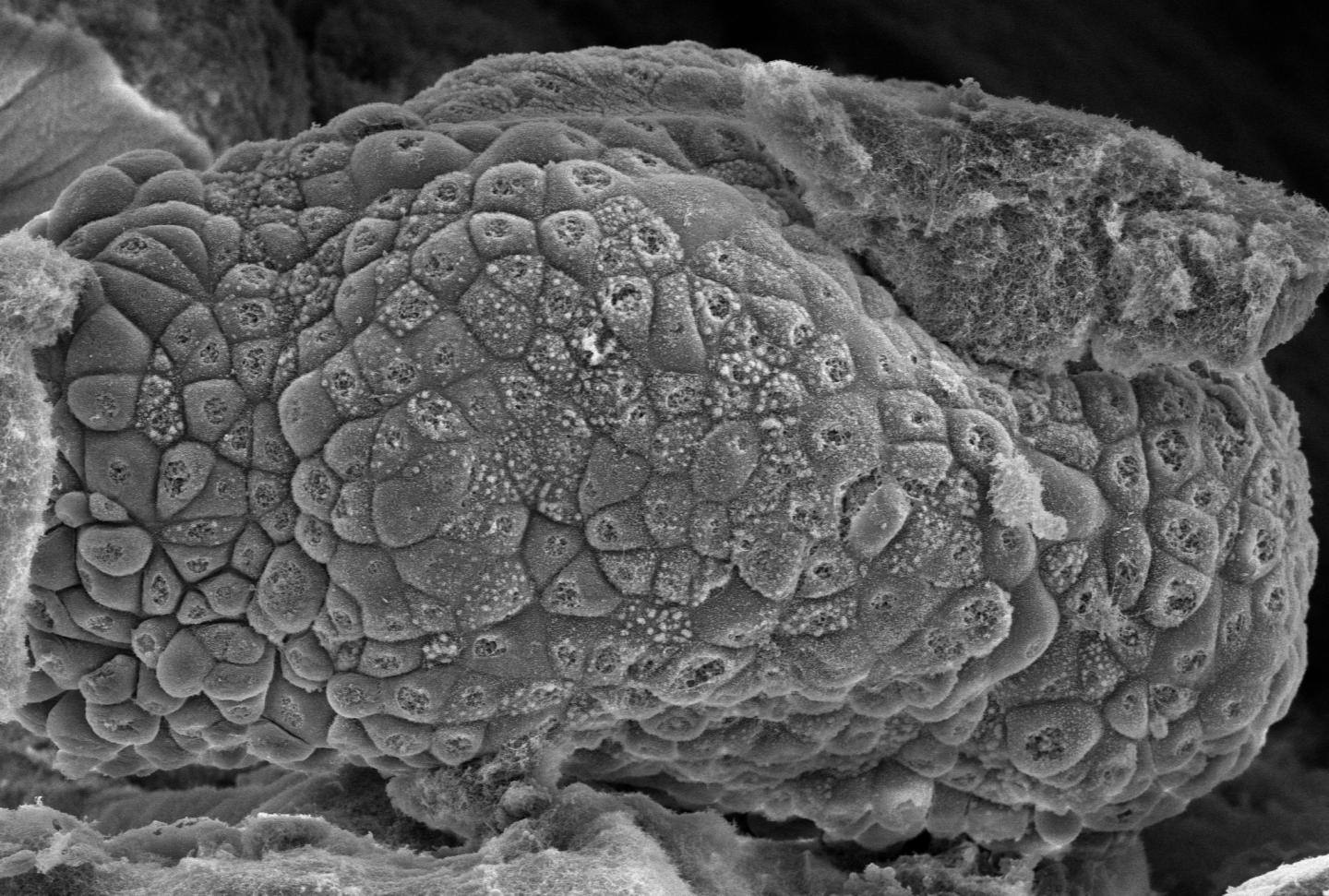 Scientists have created a three-dimensional (3D) tumour model in the laboratory for ovarian cancer that could lead to improved understanding and treatment of the disease.

The international team, led by the University of Nottingham and Queen Mary University London have created a multicellular 3D microenvironment that recreates the way tumour cells grow in ovarian cancer and respond to chemotherapy drugs. The research has been published today in Science Advances (link to be added)

There is a need for improved 3D cancer models to study tumour growth and progression in patients and test responses to new treatments. At present, 90% of successful cancer treatments tested pre-clinically fail in the early phases of clinical trials and less than 5% of oncology drugs are successful in clinical trials. Pre-clinical tests mostly rely on a combination of two-dimensional (2D) lab grown cell cultures and animal models to predict responses to treatment.

The new hydrogel biomaterial is made by the co-assembly of peptides with proteins found in ovarian cancer. The mechanism of formation enables the peptides to assemble these proteins into molecular environments, emulating how they are presented in the patient tumour.

Professor Alvaro Mata, from the University of Nottingham’s School of Pharmacy led the study, said: “Bioengineered self-assembling matrices expand our experimental repertoire to study tumour growth and progression in a biologically relevant, yet controlled, manner. In this study we used peptide amphiphiles to co-assemble with extracellular matrix proteins into tuneable 3D models of the tumour microenvironment. The peptide/protein composite matrix was designed to attempt to resemble physical, biomolecular, and cellular features of tumours present in patients. We tested the response of the lab grown tumours using chemotherapeutics to validate the functionality of the multicellular constructs and saw the tumour shrink. This suggests that the new peptide/protein/cellular biomaterial could lead to more effective testing of new drugs and treatments for ovarian cancer.”

Self-assembly is the process by which multiple components can organise into larger well-defined structures. Biological systems rely on this process to controllably assemble molecules and cells into complex and functional tissues with the remarkable properties that we know of such as the capacity to grow, replicate, and perform robust functions.

Associate Professor Daniela Loessner, from Monash University in Australia and co-author of the study says: “Currently, the gold standard for 3D cancer models is the commercially available MatrigelTm, a solubilized basement membrane extracted from mouse sarcoma. A major reason for Matrigel’s popularity is its capacity to enable cell-matrix interactions, which promote the growth of cancer and stromal cells into aggregates known as spheroids. However, it lacks control in mimicking the tumour microenvironment due to its batch variability, undefined composition, and animal origin. These features are important limitations to effectively screen and develop new treatments for cancer. Our research has demonstrated the capacity to engineer a 3D matrix that can serve as a complex, yet controllable, alternative to Matrigel.”