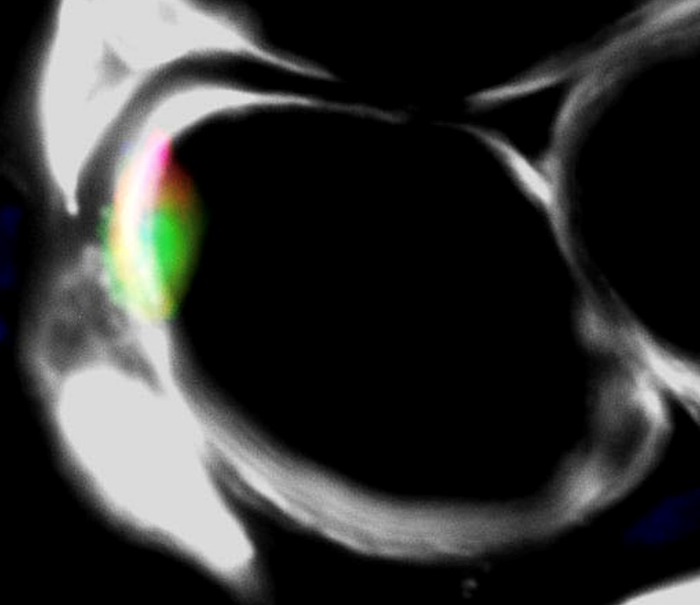 A report on the experiments was published April 7 in Cell Stem Cell.

To make the self-renewing stem cells, the scientists began with laboratory-grown human skin cells that were genetically reprogrammed to a more primitive state in which the cells have the potential to become almost any type of cell in the body. At this point, the cells are known as induced pluripotent stem (IPS) cells, and they are mixed with a solution of standard cell growth factors and nutrients that nudge them to differentiate into specific cell types.

In the laboratory, scientists have long been able to transform IPS cells into various types of cells, including skin and brain cells. What has been far more difficult, say the researchers, is the ability to turn IPS cells into self-renewing stem cells for a particular organ.

The research team, led by Gabsang Lee, Ph.D., D.V.M., professor of neurology and member of the Institute of Cell Engineering at Johns Hopkins Medicine, coaxed IPS cells to turn into muscle stem cells using a nutrient-rich broth. Further studies are planned, Lee says, to examine the recipe further to determine which ingredients may be key to brewing the muscle stem cells.

Lee is co-founder of Vita Therapeutics Inc., a Baltimore, Maryland-based cell engineering company, that hopes to bring muscle stem cell treatments to market for muscle wasting disorders, including muscular dystrophy. He cautions that such stem cell therapies are not yet available.

In proof-of-concept experiments with mice, the research team sought to determine where the newly developed cells would migrate in living animals, and if they could repair damaged tissue.

The team reported that when they injected the muscle stem cells into the mouse muscles, the cells moved to an area of the muscles known as the niche, where other natural muscle stem cells are typically found, and stayed there for more than four months.

The research team then used two different methods to determine if the muscle stem cells would repair damaged tissue.

In a second set of experiments, the researchers transplanted the muscle stem cells into mice genetically engineered with a mutation in the dystrophin gene, which results in Duchenne muscular dystrophy, a muscle wasting disorder in mice and humans.

The researchers found that transplanted muscle stem cells traveled to the muscle niche area. Over several months, tests showed the transplanted mice were able to run twice as far on mini treadmills than untreated mice, a measure of muscle strength.

“These muscle stem cells could potentially be developed as treatments for many types of muscle disorders,” says Lee.

The research team plans to study the use of the cells in mouse models of other muscle-related conditions for their potential use in sports medicine, trauma, and age-related muscle loss.