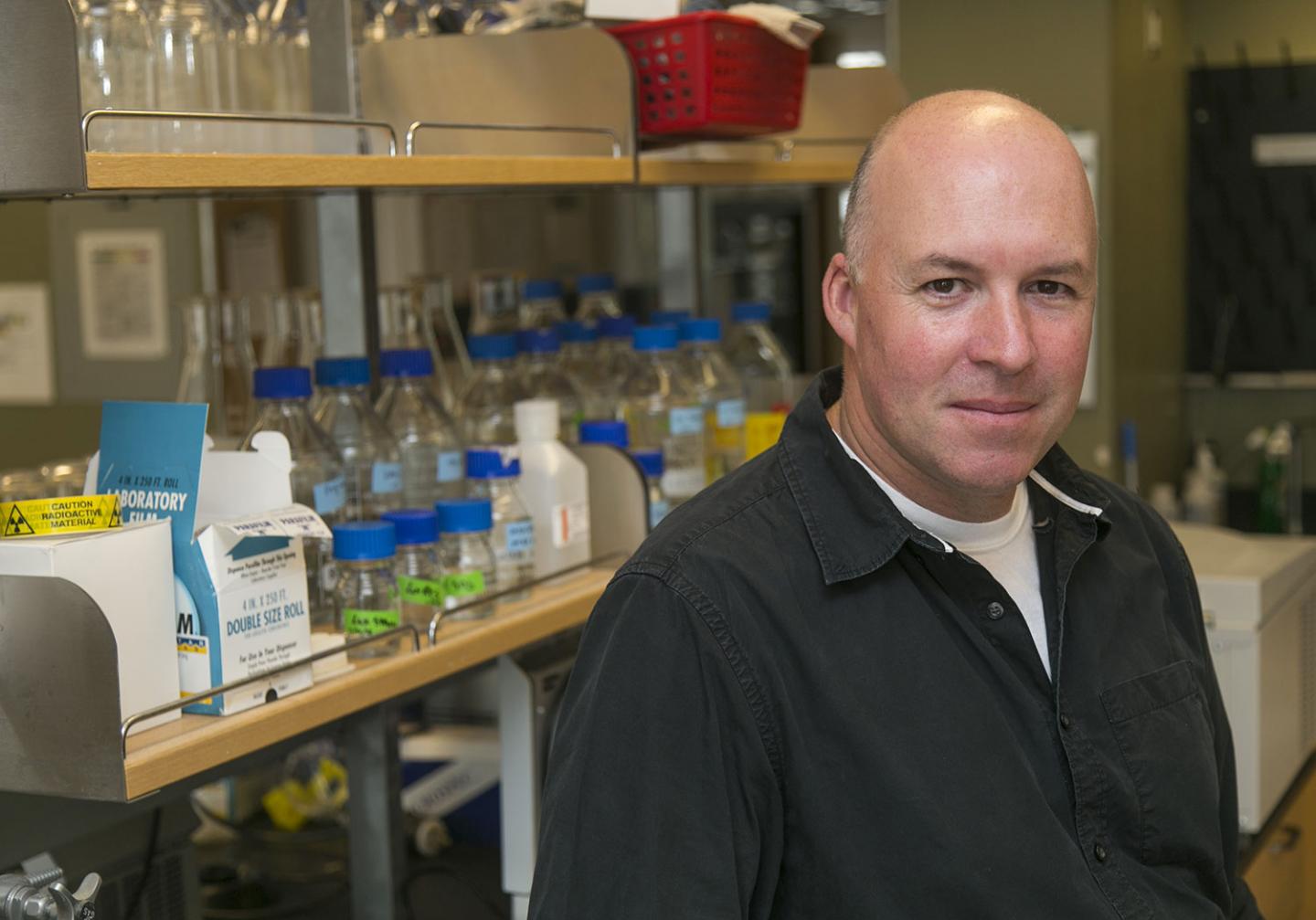 A study led by researchers at Indiana University is the first to find similarities between the organization of chromosomes in humans and archaea. The discovery could support the use of archaea in research to understand human diseases related to errors in cellular gene expression, such as cancer.

The lead author on the study is Stephen Bell, a professor of biology and chair of the Department of Molecular and Cellular Biochemistry in the College of Arts and Sciences at IU Bloomington. The study will publish Sept. 19 in the journal Cell.

The similar clustering of DNA in humans and archaeal chromosomes is significant because certain genes activate or deactivate based upon how they’re folded.

“The inaccurate bundling, or ‘folding,’ of DNA can lead to the wrong gene being switched on or off,” Bell said. “Studies have shown that switching the wrong genes on or off during cellular growth in humans can lead to changes in gene expression that can ultimately be carcinogenic.”

Archaea are simple single-celled organisms that comprise one of the three domains of life on Earth. Although found in every type of environment, including the human body, archaea are poorly understood compared to the other two domains: bacteria and eukaryotes, which include mammals such as humans. They’re also more similar to eukaryotes on the genetic level than bacteria.

The IU study is the first to visualize the organization of DNA in archaeal chromosomes. The key similarity is the way in which the DNA is arranged into clusters — or “discrete compartmentalizations” — based upon their function.

“When we first saw the interaction patterns of the archaea’s DNA, we were shocked,” Bell said. “It looked just like what has been seen with human DNA.”

The study is also the first to describe the protein used to assemble archaeal DNA during cellular growth. The researchers dubbed this large protein complex as “coalescin” due to its similarities to a protein in eukaryotes called “condensin.”

The advantages to the use of archaea as a model for studying the organization of DNA during cellular growth in humans — and the relationship between that organization and the activation of genes that may trigger cancers — is their relative simplicity.

“Human cells are horrifyingly complex, and understanding the rules that govern DNA folding is extremely challenging,” Bell said. “The simplicity of archaea means that they’ve got the potential to be a terrific model to help understand the fundamentally related — but much more complicated — cellular processes in humans.”

The study was conducted using Sulfolobus, a genus of archaea that thrives at extremely high temperatures, because their physical durability allows them to be more easily used in experiments. Sulfolobus are found across the globe, notably at locations such as the volcano at Mount St. Helen’s and hot springs at Yellowstone National Park.

Additional authors on the study are Naomichi Takemata, a postdoctoral researcher in the Department of Biology, and Rachel Y. Samson, an assistant research scientist in the Department of Molecular and Cellular Biochemistry. The work was funded in part by the National Institutes of Health.

Cellular hitchhikers may hold a key to understanding ALS

Improving the accuracy of climate model projections with emergent…