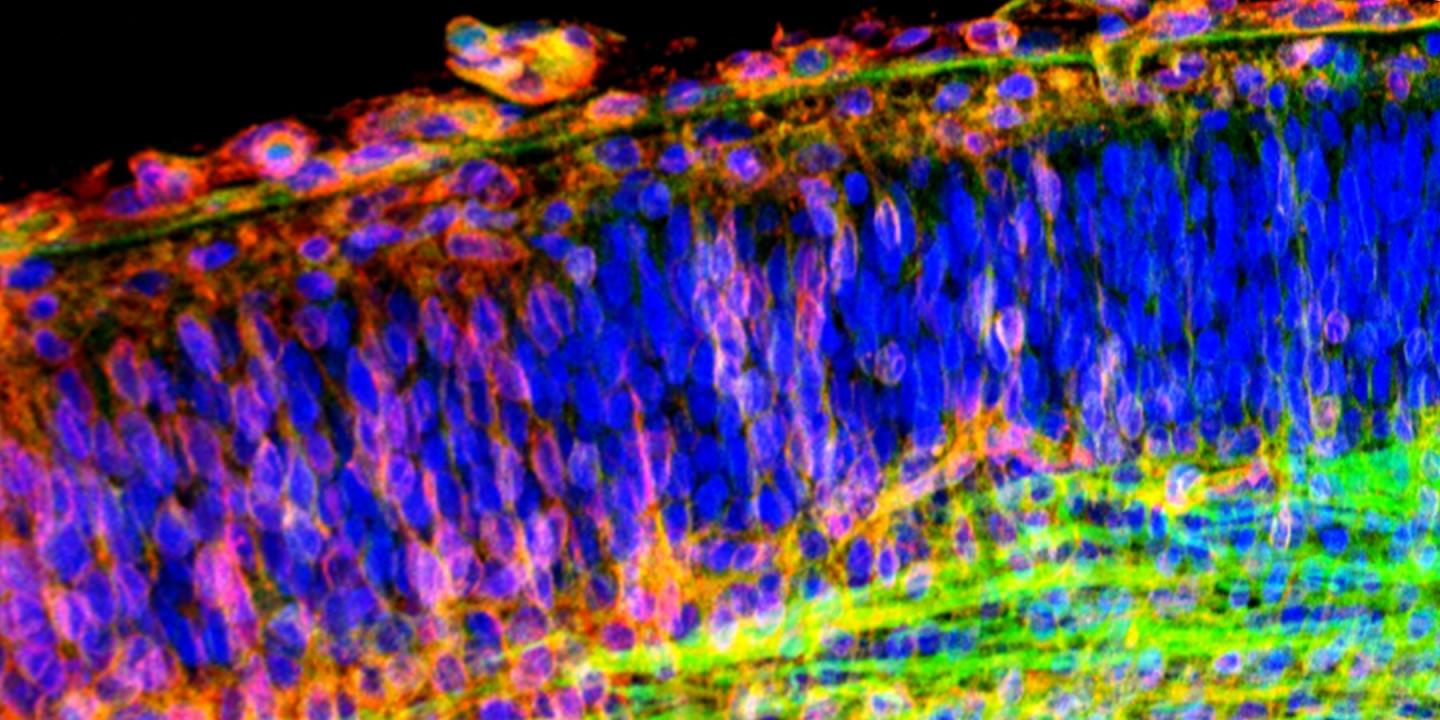 Age is the most important factor in the development of neurodegenerative diseases such as Alzheimer’s and cancer. Moreover, epidemiological studies indicate that there is an inverse correlation between suffering from Alzheimer’s disease and cancer, although the mechanisms connecting these two pathologies remain unknown.

An international team of researchers led by Dr Carles Saura from the Institute of Neuroscience at UAB has unravel a mechanism crucial for the growth of neuron axons, a key process for the correct development of the brain.

According to the study, published in eLife, this mechanism requires presenilin, the main gene mutated in familial Alzheimer’s disease. Its malfunction in this disease is what causes the abnormal accumulation of ?-amyloid in the brain in Alzheimer’s disease patients. In this study, researchers demonstrate that presenilin is not only essential for regulating growth of neurons during brain development, but that it achieves this through the EphA3 receptor, a protein involved in several cancers. The relevance of this study is that it demonstrates the existence of a new cell mechanism that connects neurodegeneration with cancer.

“The discovery of this new signalling route is very relevant in the study of neurological disorders in which the morphology of the neuron axon is altered. Indeed, the implications of the study go beyond the brain given that the mechanism involves the EphA receptors, which play a key role in cancer”, explains first author of the study Dr. Míriam Javier. According to Dr. Saura, “this research allows us to be optimistic about the development of common therapeutic strategies to fight neurological disorders and cancer.”

Nanoceramics from the ball mill

Managing the ups and downs of coffee production