Watching just 17 minutes of YouTubers talking about their struggles with mental health drives down prejudice, University of Essex research has suggested. 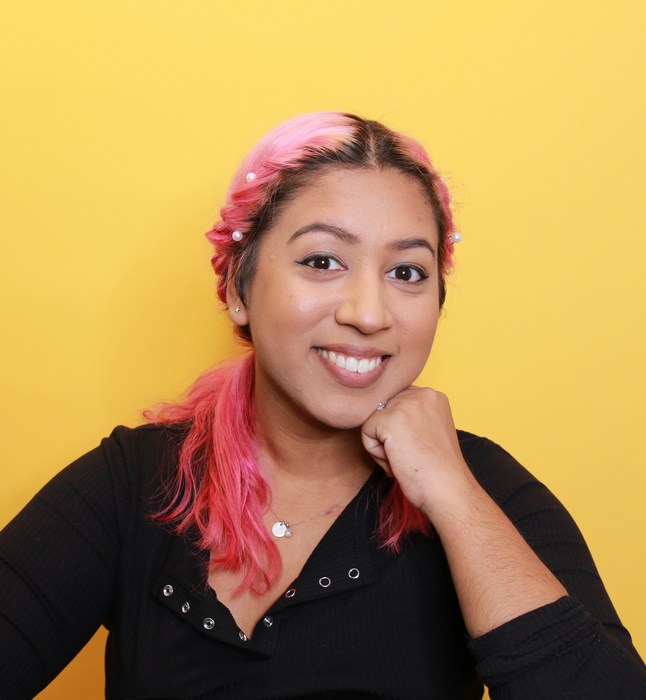 Watching just 17 minutes of YouTubers talking about their struggles with mental health drives down prejudice, University of Essex research has suggested.

Viewers’ perceptions of disorders declined with prejudice towards mental health falling by 8% and intergroup anxiety levels plummeting by 11%.

The study, published in Scientific Reports, explored how connections felt by people towards YouTube creators they watch – known as parasocial relationships – can impact behaviour.

As part of the research, hundreds of people watched videos of a woman who then revealed she had borderline personality disorder (BPD) and discussed common misconceptions about her condition.

After watching just 17 minutes of her content, levels of explicit prejudice and intergroup anxiety dropped.

A follow-up survey one week later suggested lower prejudice levels were maintained and around 10% of participants had taken actions that further support mental health initiatives, such as fundraising.

The study was led by Dr Shaaba Lotun who said: “This is an exciting piece of research which is vital considering the impact online content has on people’s lives.

“There are more than 2.5billion active users on YouTube every month and it can have a huge impact on the global conversation.

“We wanted to see if a creator talking about their mental health disorder could positively impact the people watching them.

“It seems this is the case, and signs that lower levels of prejudice have a long-term impact is an exciting avenue to explore.”

The collaborative study between the School of Computer Science and Electronic Engineering and the Department of Psychology.

In total 333 participants with an average age of 26 took part in the online study, with 191 women, 126 men, and 3 non-binary people studied.

They were split into three groups and shown different videos with one set given content about the creator disclosing her BDP diagnosis.

Participants then undertook a series of tasks to measure their perceptions of BPD and general mental health conditions with an additional follow-up survey taking place a week later.

It is now hoped the study will be expanded to explore how parasocial relationships and online content can shape perceptions of the LGBTQ+ community and other minority communities.

“Over 250 million hours of video are watched on YouTube every day, and social media allows people from all communities to share their stories on their own terms.

“Obviously there is a flip-side to the positives this can bring, with bad faith creators able to stir up prejudice and spread hate.

“A lot has been written and reported on the negative effect social media can have on all of our lives, but I wanted to see if it could also be harnessed as a tool to improve society.

“It’s exciting to explore the large-scale positive impact this might have to increase understanding and decrease prejudice within society.”