Scientists at the University of Southampton have developed maps of chemicals found in jellyfish which could offer a new tool for the protection of British waters and fisheries. 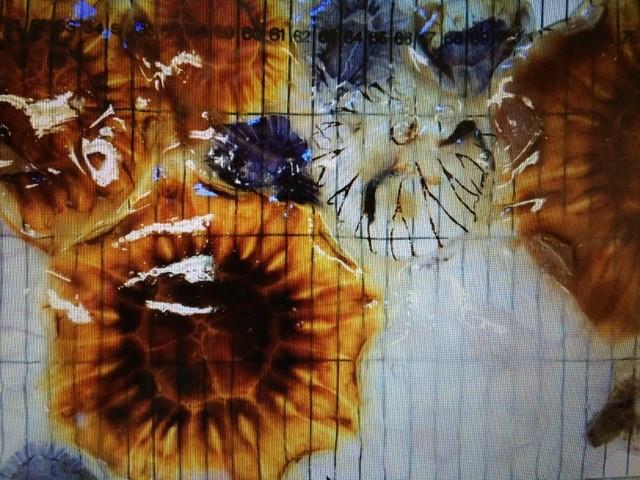 Scientists at the University of Southampton have developed maps of chemicals found in jellyfish which could offer a new tool for conservation in British waters and fisheries. The maps will also be able to check that seafood in the supermarket shelves and freezers comes from where the labelling claims it does.

The Southampton based research team including Dr Clive Trueman, Dr Katie St. John Glew and Dr Laura Graham, built maps of the chemical variations in jellyfish caught in an area of approximately 1 million km2 of the UK shelf seas. These chemical signals vary according to where the fish has been feeding due to differences in the marine environment’s chemistry, biology and physical processes.

Dr Katie St John Glew explains “The chemical differences detected in the jellyfish are also present in other animals throughout the food chain, like seabirds, seals and fishes. This means that we can measure the same signals in, for example feathers from seabirds or fresh fish fillets, then match them back to the jellyfish map and work out where the birds have been feeding or where the fish was most likely caught.”

The developers hope that the maps will help policy makers at authorities such as the Marine Management Organisation and Marine Stewardship Council learn more about the movement of local marine animals and support conservation efforts. They could also provide a new way to trace the origin of fish sold in supermarkets and fishmongers which will also help detect food fraud occurring in products sourced from, or claiming to be sourced from, British waters.

This research is based on a well-established process for forensically analysing food produced on land such as meat, honey and wine but which has not yet been applied to seafood.

“In our changing political climate, it is likely that the authorities will need new ways to manage our waters so it will be critical to have a better understanding our local marine environment and those animals that live within it. Being able to verify where seafood products have been caught may also become essential for protecting our fisheries and combating food fraud in a future with more borders, boundaries and regulations.”

This study published in the journal Methods in Ecology and Evolution also involved Dr Rona McGill from NERC Life Sciences Mass Spectrometry Facility (LSMSF) in East Kilbride, Glasgow, and was funded by a NERC SPITFIRE PhD award and a NERC LSMSF grant.

How manganese produces a parkinsonian syndrome

Newly discovered protein is the permit to the powerhouse of cells